You are at:Home»Latest»Lenny in Ibrox Battlecry – ‘Big responsibility now as Champions to play and act accordingly’

GO to Ibrox and play like Champions, that’s the message that Neil Lennon is sending out to his Celtic stars ahead of Sunday’s penultimate league match of the season.

“It’s a game you want to win and I’d like us to finish on 90 points,” Lenny told Celtic TV on Thursday. “I think we’re on 84 at the minute so getting to 90 would be a good way to finish the league.

“Obviously with it being a derby, there’s always that edge to the game and we want to put a marker down.

“We are the champions, going there as champions is a great feeling. But you’ve got to play the game, not the occasion, and I want us to be strong and resolute at times, but also to play on the front foot.”

The idea that Celtic under the guidance of Neil Lennon would somehow regard this as an unimportant occasion given that the league is already won and the Scottish Cup Final is a few weeks away, is fanciful to say the least.

“It’s the next one. The last one’s gone, we had a great win, psychologically huge.

“Rangers have been very, very good since that but so have we. I know there won’t be many Celtic fans in there but we’re representing the club and there’s a big responsibility now as champions to play and act accordingly.”

And on a personal basis Lenny knows that a win will help persuade the section of the support who are looking for a big name to be named as the permanent replacement for Rodgers, that he is the man for the job.

And one comparison that some will make is that while Rodgers signed Marvin Compper for Celtic from the continent, Neil Lennon brought in Virgil Van Dijk. Or that in midfield Rodgers told us we’d be excited by Charly Musonda while Lenny signed Victor Wanyama. 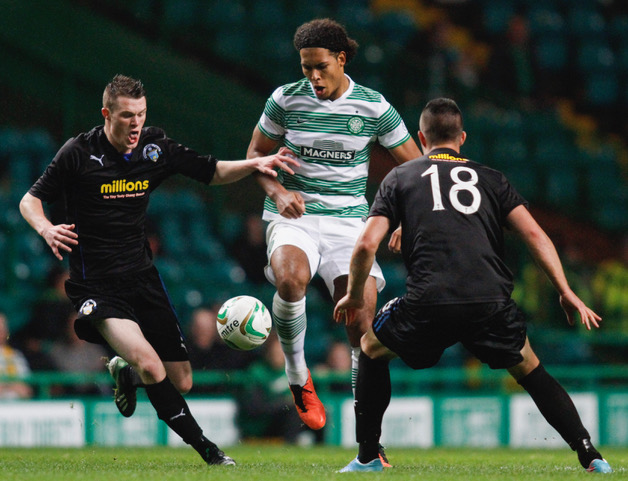 Those two Neil Lennon signings made Celtic a considerable sum of money and one of them is guaranteed a Champions League winners medal on 1 June in Madrid. And with some almost paternal pride The Celtic boss was full of praise for both Bhoys.

“They are outstanding talents. I’m obviously very proud of where they’ve gone. Under my time here they were fantastic players.

“Virgil wanted to play under Ronny as well and was outstanding. Victor had some huge performances here. 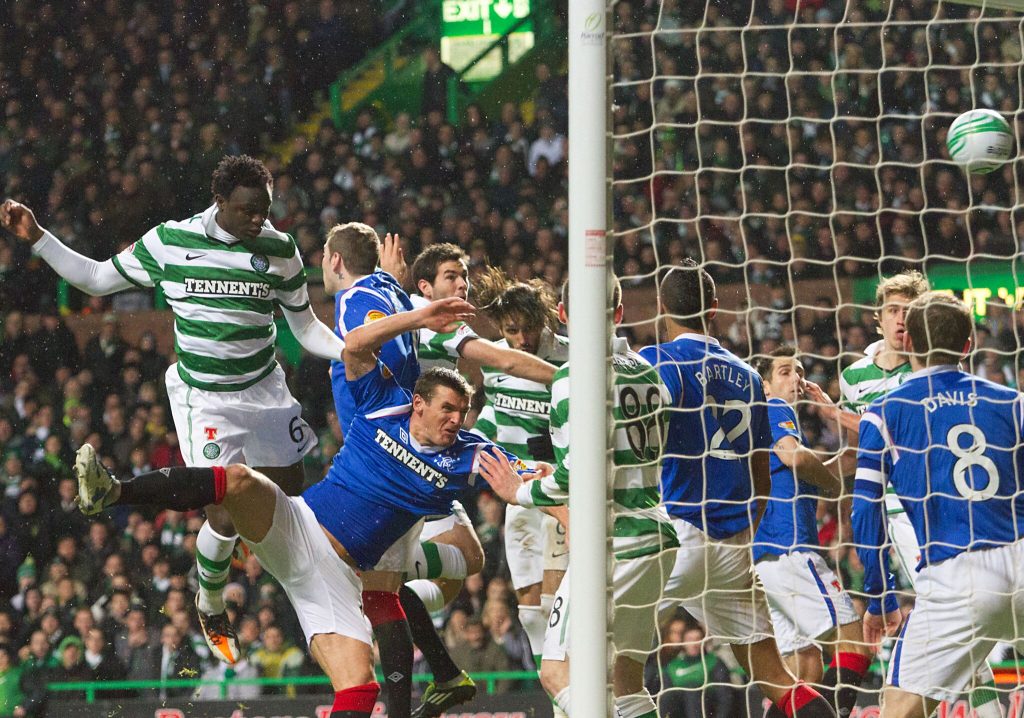 “We got them at a young age and we take a lot of pride in helping develop them into the players they are. It’ll be a fascinating final, it was two great semi-finals. We’re very proud and pleased for both of them.”

Previous ArticleNo Guard? No Honour? Beat them Celtic, then Join Two Huddles to Form an Eight
Next Article The Riot after Celtic beat Rangers in the 1980 Scottish Cup Final