Leo Hjelde has been praised by the Leeds United U23 manager Mark Jackson as the Norwegian youngster took the armband for the Lilywhites youngsters during the week. Hjelde left Celtic in the summer and is blossoming at the Elland Rd club. The departure will likely have registered on Gordon Strachan’s radar as he conducts a review into the club.

“I see good leadership in Leo. I have done for a while when I’ve been watching him throughout the summer, before he signed for the club.

“It was a test for him tonight, to come in and take the armband and lead the team.

“I challenged him to lead the team and organise, it’s a new system of play for him to get used to so that challenge as well is going to be difficult for him but I’ve got full confidence and I see the qualities in him, which hopefully I can help nurture.”

Celtic poached Hjelde from the Norwegian side in 2019 and a move to Dingwall has aided his progression bolstered his chances of becoming a first-team player at Celtic down the line. Hjelde even made the bench in the 1-1 draw with Hibs at the beginning of the year. Celtic’s Australian manager Ange Postecoglou featured the defender in pre-season but Hjelde swapped Glasgow for Yorkshire in the summer and is now highly rated by Marcelo Bielsa. 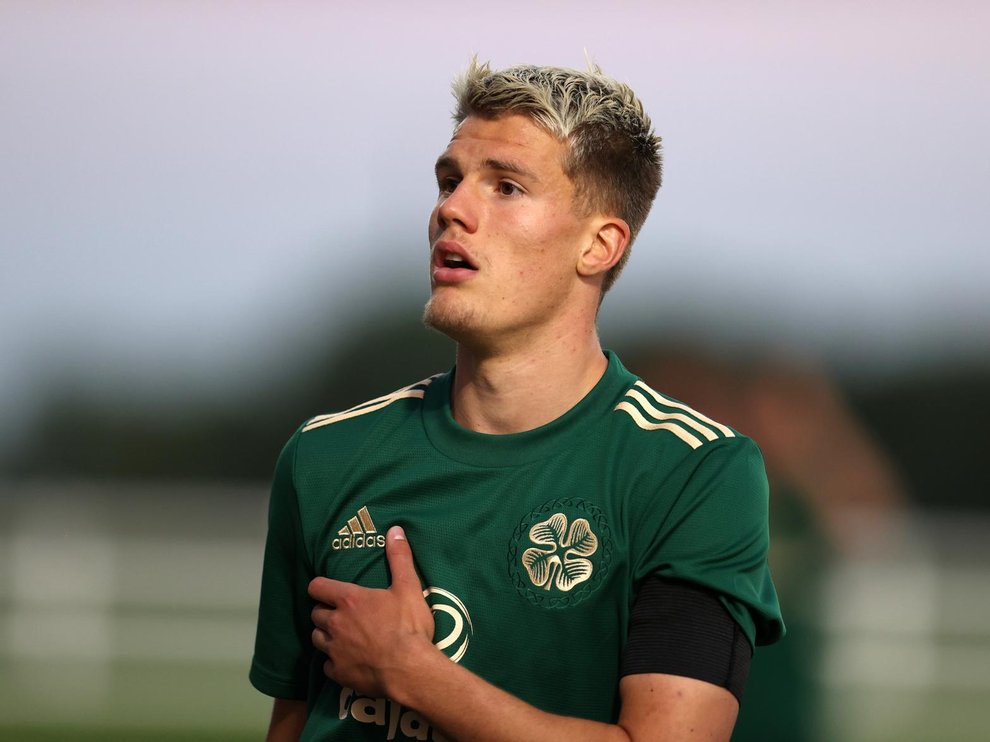 Celtic have been undergoing an internal review task, headed by Gordon Strachan across a three-month spell, to review the youth Academy and one of his tasks will likely be to identify a way to keep Celtic’s best and brightest talents against the lure of the Big 5 leagues. Strachan was announced on the 10th of August in his capacity as a Consultant at the Football Club.

Now, nearly two months in, Strachan will surely be conducting in-depth analysis over the football club’s workings in a number of departments (asides from the first team). However, the man that welcomed Strachan’s appointment – Dom McKay – has left the club. Strachan will instead likely answer to Dermot Desmond and Michael Nicholson, Celtic’s acting CEO.

The biggest challenge that Celtic will need to identify is providing a pathway from Academy to First Team, while maintaining a competitive nature within the club. The club has a few players from the Academy in the first team, namely captain Callum McGregor, Adam Montgomery, James Forrest, Anthony Ralston and Stephen Welsh. Although, the task for Celtic is progressing players to become like McGregor or Kieran Tierney and not Barry Hepburn or Leo Hjelde – who have left before they really pushed through.