You are at:Home»Latest»Let The Magnitude Of Today Be Grasped, This Is A Massive Match

The quest for ten in a row and the recent couple of adverse results in the league has led to a slightly less intense build up than usual to today’s game. A Scottish Cup semi final is a big game in its own right, particularly with the competition’s prominence in Celtic’s history. However, the fact that a quadruple treble is on the line makes it even more special. Granted, a treble treble will probably never be equaled, but a quadruple treble would be an achievement of epic proportions. Maybe fans don’t quite appreciate the magnitude of the history at stake. To not lose a cup game in four seasons is unheard of. It will probably only be on reflection in years to come that we will fully appreciate the success, in the same way that fans from the 60s realise that they were watching historical times that will never be replicated with the Lisbon Lions.

If silverware and trebles isn’t enough because ten in a row is the be all and end all, then this match is just as important. Winning the game today would mark the first victory in five games. It’d give the players a lot of confidence on the back of an improved performance against Lille in midweek. That can only be a good thing when we return to league duty. On the flip side, a defeat and going five games without a win could be damaging. Don’t underestimate the impact that potentially winning the Scottish Cup could have on the team either, especially where new signings are concerned. It would give them a taste of success and a boost for other competitions.

So grasp the magnitude of this match today. It’s history at stake, but it’s also essential for the club’s bid to win the ten.

Let’s hope for a beautiful Sunday. 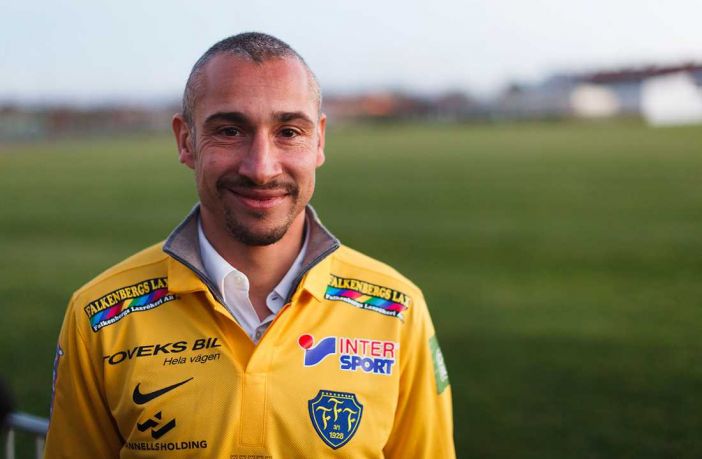 Previous ArticleRemember, Remember…“You cannot pass on that which is undefinable, this is a new Rangers,” Donald Findlay QC
Next Article Lennon’s high hopes for Laxalt – “We’ll see even more of him when he gets accustomed to the culture and the language”

Hailing from an Irish background, I grew up in Bournemouth with the good fortune to begin watching Celtic during the Martin O'Neill era. Still living on the south coast, I have a season ticket at Paradise and also travel to European away matches when possible. I have written four Celtic books since the age of 19: Our Stories & Our Songs: The Celtic Support, Take Me To Your Paradise: A History Of Celtic-Related Incidents & Events, Walfrid & The Bould Bhoys, and The Holy Grounds of Glasgow Celtic. These were sold sold in Waterstones and official Celtic FC stores, and are available on Amazon.