You are at:Home»Latest»Leverkusen’s Adli wary of the threat that Angeball poses

Bayer Leverkusen star Amine Adli has warned his teammates to be wary of the threat that Celtic can cause, in the lead up to the two teams facing off on Thursday evening in Germany. Adli, who scored at Parkhead during the game in which Leverkusen won 4-0 insists that Angeball poses a significant threat to their quest of finishing first in the Europa League’s Group G.

The game back in September was chastening to say the least, and was a good indicator of just how far we have still to come under Ange Postecoglou. Although Celtic had some decent early chances, our lack of a ruthless streak was punished by the razor sharp Germans, who made no mistake in putting Celtic to the sword with a fizzing performance in front of Joe Hart’s goal on Matchday Two. 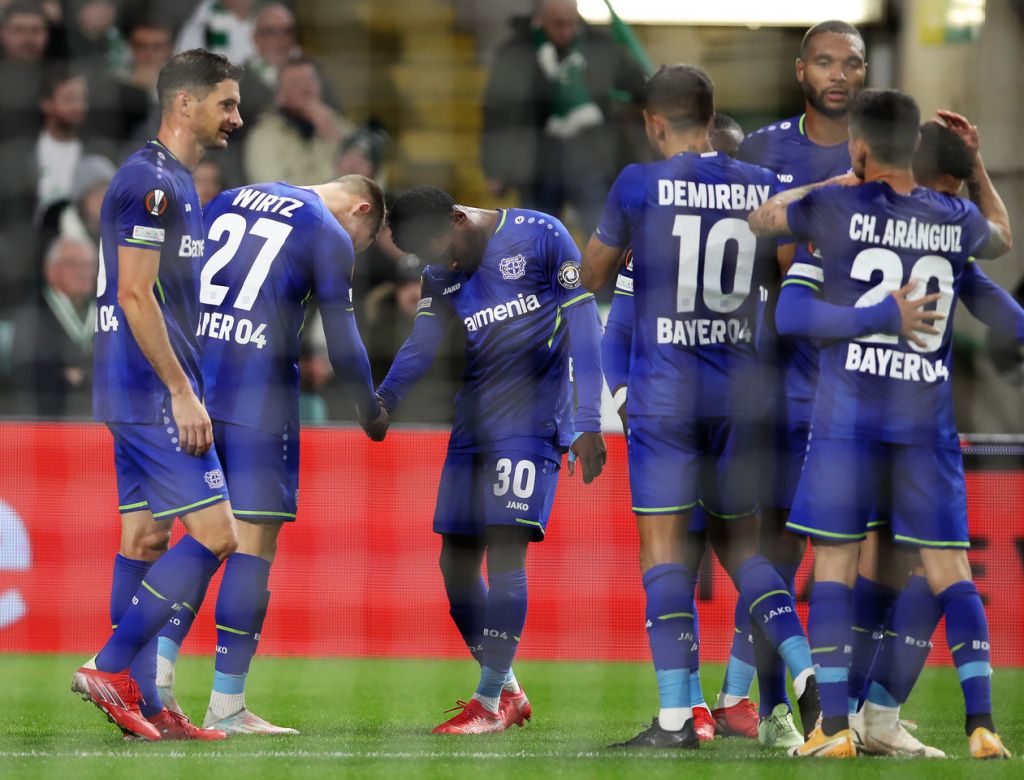 Young Adli revealed that he and his fellow Leverkusen players were still left impressed by Ange and his players, despite the damning scoreline in the end up. He said: “We think Celtic is a very strong team because they have a lot of players with high quality and a lot of experience, as reported by Daily Record.They play very physically and with a lot of energy. So we have to counter it. I think it will be a nice game to watch for the spectators with a lot of attacks.”

“I am expecting a great game. The game in Glasgow was very good for us. We scored four times. But our goalkeeper saved us in various moments. So our target should be to be as effective as we were in Glasgow in front of the opponents goal, but we should not make so many mistakes when we have the ball. Of course we were lucky once in a while. For example in Glasgow, especially at the beginning of the game, Celtic had a lot of chances.”

He said: “But Lukas had a very good day and we scored at the right times. For sure, we will do our very best in order to secure our position at the top of the table. The key to success is to continue to play how we did in the last games in Europe League. To play with a lot of energy and fighting mentality on the pitch. We don’t have a concrete goal for this competition. Of course we wanted to stay in the tournament throughout next year. But, in general, we think from game to game, step by step. And then we will see how far we can go in this campaign.” 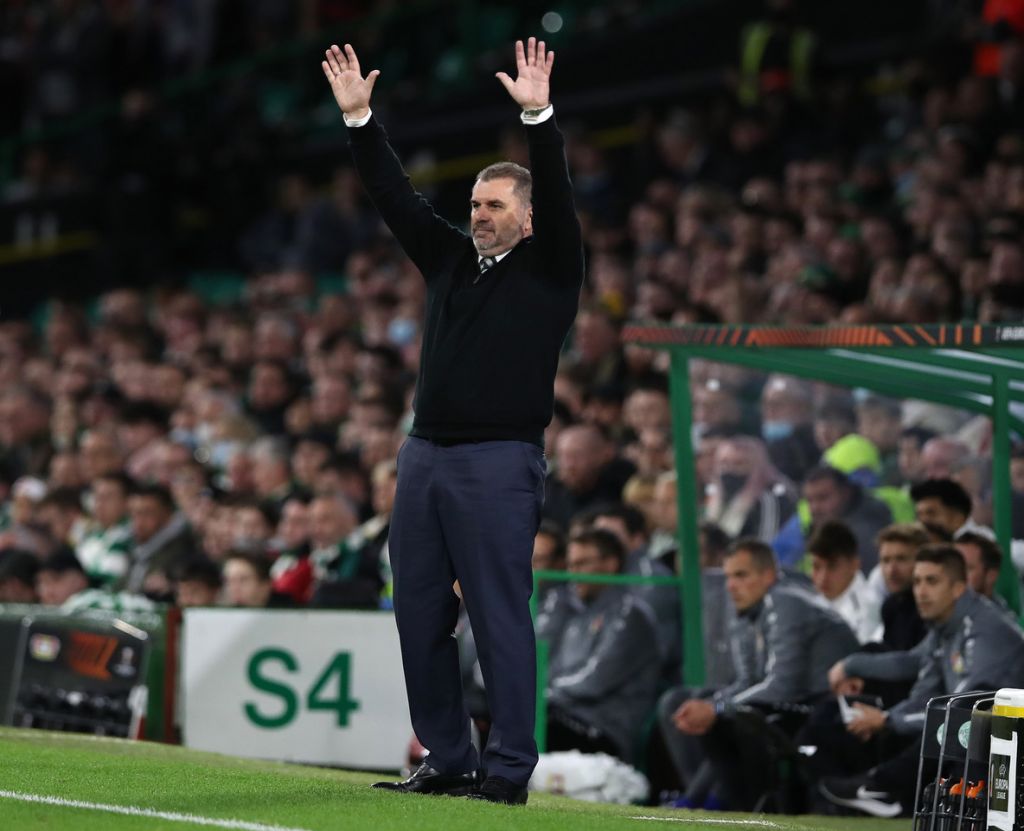 Adli will know all too well that if taken too lightly Celtic can cause some serious damage. Leverkusen will not be like teams in Scotland which is both good and bad in equal measure. Sure, they can and will be ruthless in punishing any mistakes, but likewise, they will be open and able to be punished in return by our phenomenal front three. The game is set to be a memorable one, and if Celtic can come away with anything it should keep our Europa League dream alive and kicking heading into the final game against Bertis at Celtic Park.

Previous ArticleOn This Day: Celtic claim first ever away point in their Champions League history
Next Article A senior debut for Harry Hood…at Ibrox