You are at:Home»Latest»Lewis Morgan called into Scotland squad as Clark has 3 Celts starting and 2 on bench

STEVE CLARKE looks to Celtic stars Ryan Christie and James Forrest to get some badly needed goals for his Scotland team that will face San Marino at Hampden at 5pm. Callum McGregor retains his place in the side that lost 4-0 in Moscow on Thursday and both Forrest and Christie, who started the game against Russia on the bench, are in today’s starting eleven. 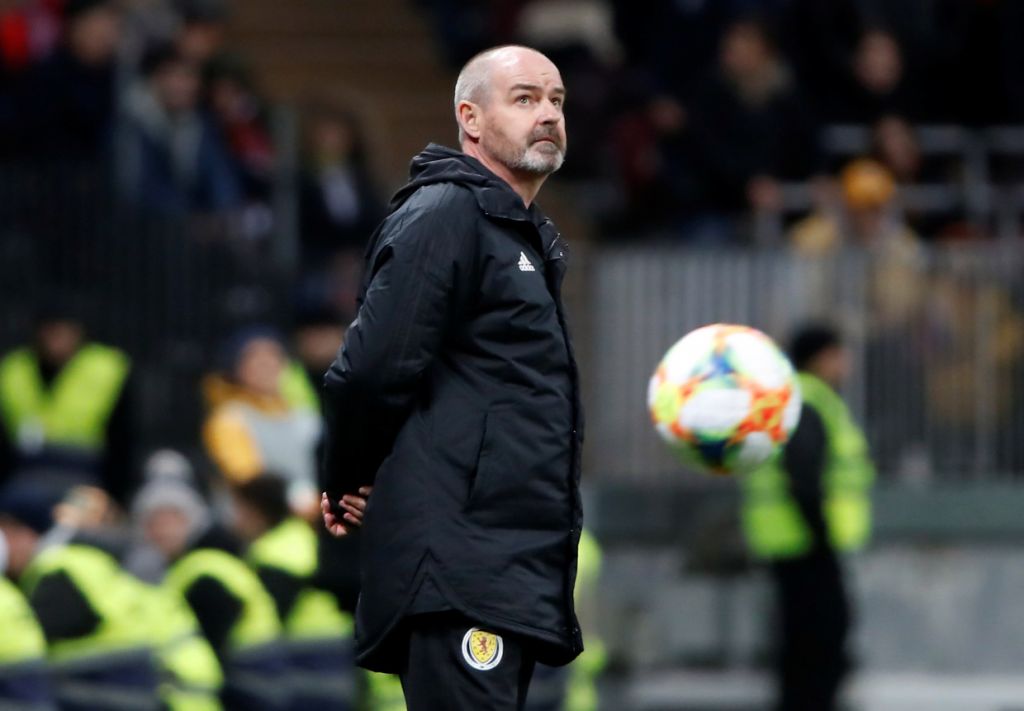 The goalkeeping subs are Marshall and MacGillvray and the outfield subs are Mulgrew, Fraser, Gallagher, Russell, Armstrong, Lewis Morgan (called up into the squad), O’Donnell and Greg Taylor.

So three Bhoys start and two are on the bench with several ex-Celts also involved.

After the rugby disappointment earlier Scotland couldn’t handle another poor result. Surely not?

Previous ArticleAnother Seven Magnificently Random Celtic Stories from David Potter
Next Article Is it true what they say about Dixie?