You are at:Home»Latest»“Liam Scales is close to joining Celtic,” Shamrock Rovers defender “Hottest property in the League of Ireland”

Celtic appear to be targeting Shamrock Rovers defender Liam Scales, presumably not as one of the first team ready signings that Ange Postecoglou promised over the last few days but rather as the one of the ones to develop he mentioned as the secondary category on his summer recruitment shopping list.

The Scales rumour has been doing the rounds since Friday, having first being mentioned in Celtic circles on Kerrydale Street. Most of the mentions on social media appear to be coming from the Shamrock Rovers side of this potential transfer deal. 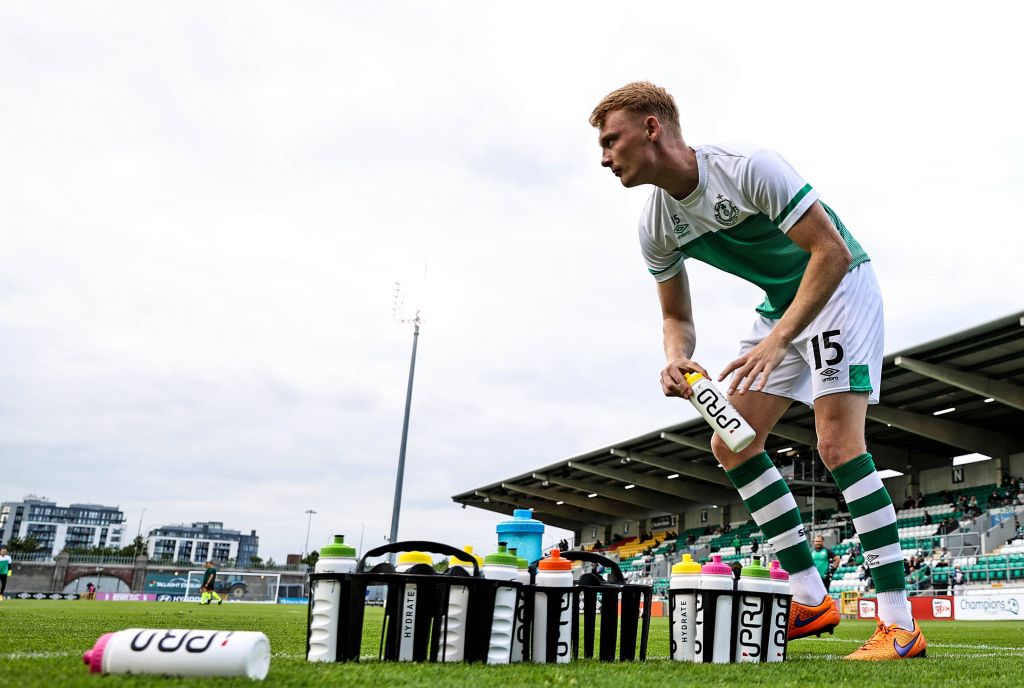 I’m hearing Liam Scales is close to joining Celtic, heard first on Friday, but now hearing off a good source its close. Haven’t been told about fees etc.

“He’s quality, gets better every game I watch him. Can play Centre back, left back and LWB. And play them all very well,” A Shamrock Rovers fan noted. Another reckoned that the the deal was going to be worth £600,000 to the Irish side.

Another added: “Despite what people think of the Scottish Premiership there is very little bedding in time. I’d prefer Celtic to loan him to another Scottish team to play every week with little pressure. He (Liam Scales) turned down Manchester City couple years ago. Right choice there to play senior games instead of reserve football.” 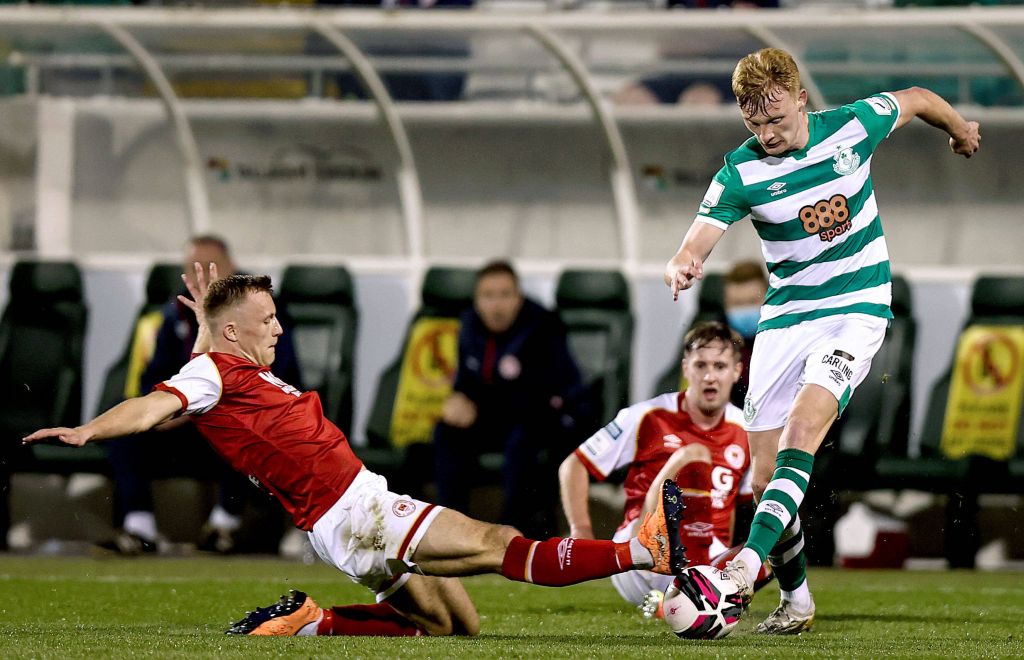 Another insight: “He’s also very good at DM but hasn’t been seen there very often in LoI. Top defensive mindset, excellent athlete & very good on the ball. Outstanding potential in my view.”

A few weeks ago, writing in the Irish Examiner, Graham Cummins wrote a piece on potential exits from the Irish league as the transfer window in England and indeed Scotland got going.  Here’s his take on Scales…

(Shamrock) Rovers could again find themselves in a battle to keep hold of their best players, in particular Scales. The Republic of Ireland U21 international was already grabbing attention for his performances in the league this season and showed against Slovan Bratislava that he is more than capable of playing at a higher level. He was keen on a move to the UK back in 2019 but Bristol Rovers pulled out of the deal.

If the opportunity arose again to go across the water, I’m sure Scales wouldn’t be put off by that experience. At the start of the summer, I spoke to staff at Rovers who admitted that it would be hard to keep hold of Scales. I’ve also had agents onto me wondering what type of person he is because clubs in England know how talented he is, but also want to know about his character. That might be because the move to Bristol fell through. Potential suitors might fear there was a personality issue that halted the transfer but all I’ve heard is glowing reports about a determined, talented young player. 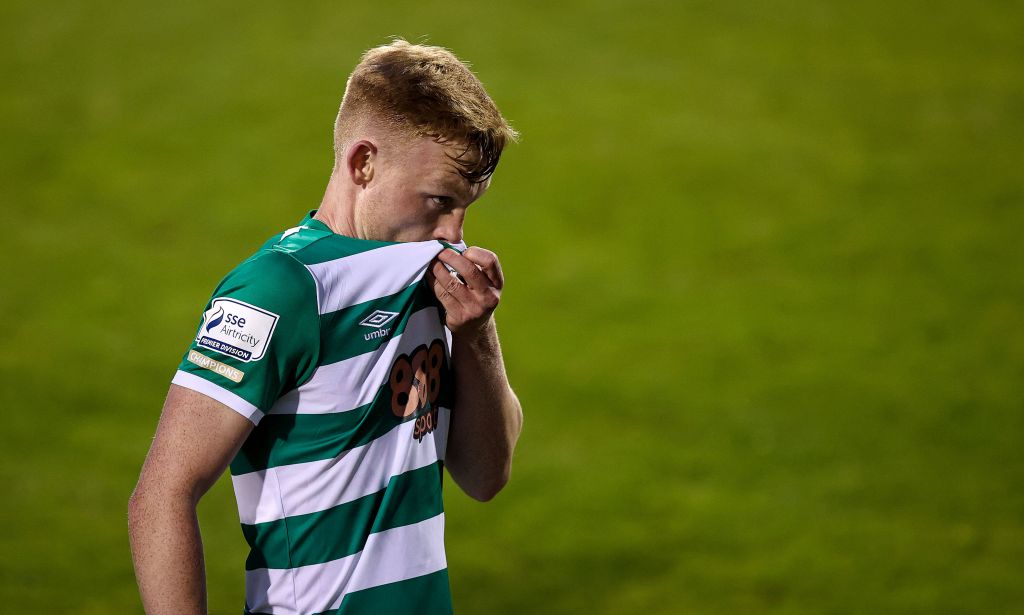 The one question mark about Scales is; can he play in a two-man centre back paring or does it have to be in a three? His versatility and ability to play left-back or left-wing back will also be attractive to potential buyers. For me, his best position is in a back three but that doesn’t mean I don’t think he can play in a two.

The improvement of Scales over the past 18 months since joining Rovers is remarkable. I questioned why Rovers were signing him when they already had Lee Grace, Sean Kavanagh and others that can play the left of the back three. I didn’t think Scales would feature much. When he played with UCD, who admittedly weren’t great at the time, defending wasn’t his strong point and he would always give me a chance. However, we are seeing a different player at Rovers and he has probably been the best defender in the league this year.

He’s always been good on the ball. He’s a very brave player who will take the ball in dangerous areas of the pitch. His speed has improved, which is a crucial attribute to have in modern football, and he is more aware of potential danger.

There are others who could easily make a switch to the UK, but for me, Scales is the hottest property in the league at this time. 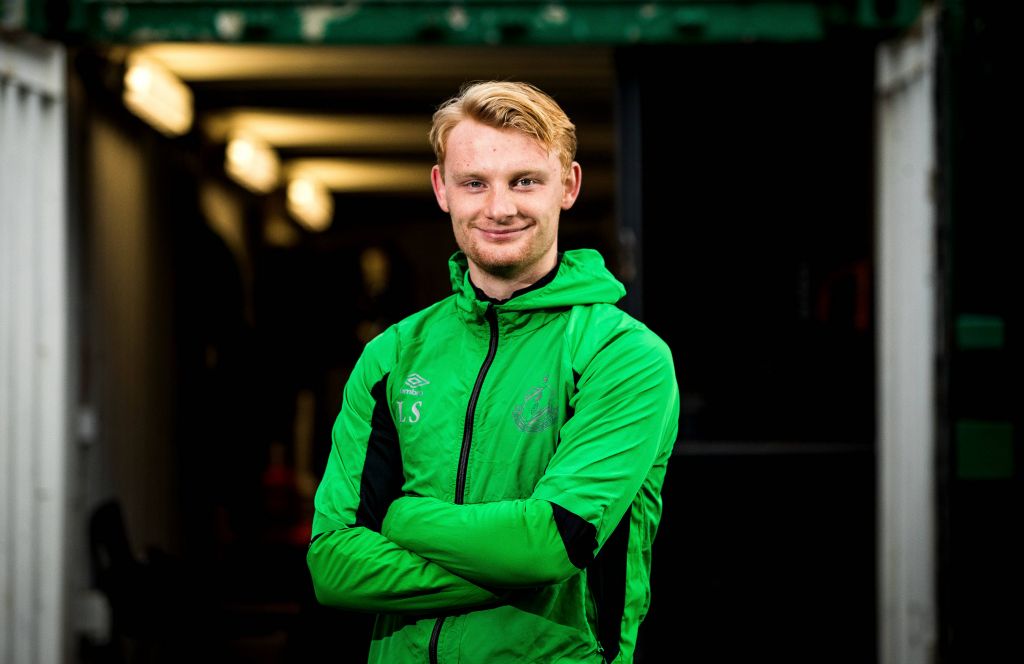