You are at:Home»Latest»Liam Shaw and Osaze Urhoghide would benefit from Celtic loan exits

Celtic duo Liam Shaw and Osaze Urhoghide have struggled to make their impact since arriving in Glasgow. The pair joined from Sheffield Wednesday but neither have made a first-team debut as Ange Postecoglou continues to value others ahead of the youngsters.

Both Shaw, 20, and Urhoghide, 21, are at an awkward age where they are probably inexperienced to be included in first-team plans but too old for a run of games in the B-Team. As a result, the club should prioritise getting both players regular football by sending them on loan in January. 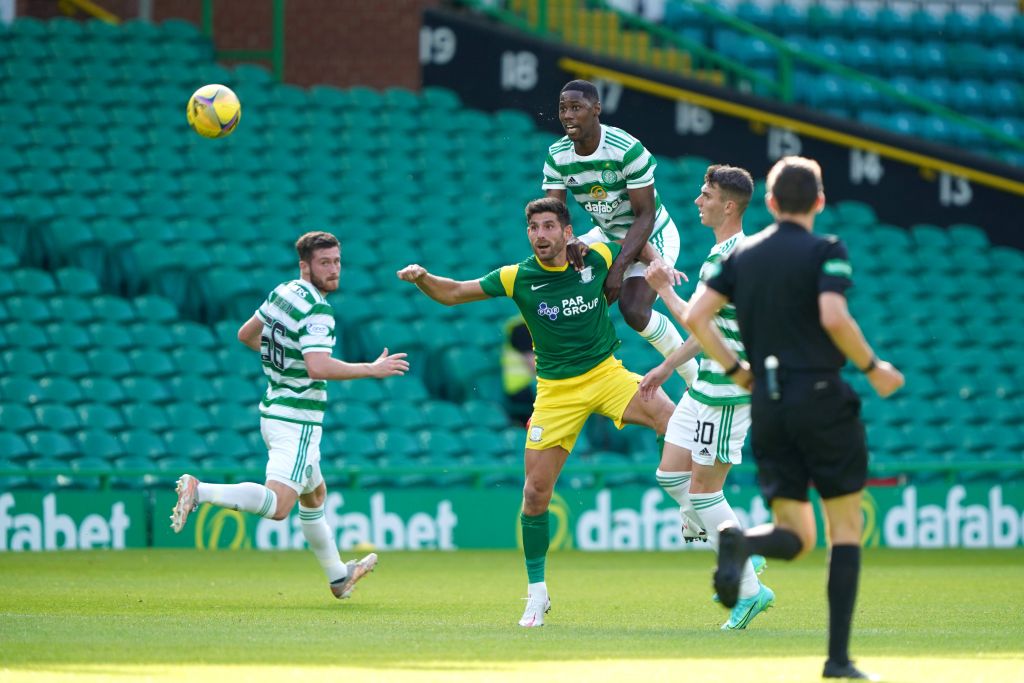 Shaw referred to the deal with Celtic as ‘impossible to turn down’ and it will be interesting to see the promising youngster join the club over the summer. Whilst Ange Postecoglou was appointed after Shaw had agreed to sign, he was still given the opportunity to feature in pre-season for the Hoops.

Sheffield Wednesday were desperate to sign him on a new deal but the attraction to Celtic was clearly too much for the youngster. Glenn Loovens suggested that the player’s best position may be as a central defender, suggesting he will take a similar path as Kris Ajer, who arrived at Celtic as a midfielder and left as arguably the best defender at the club.

Osaze Urhoghide meanwhile joined as ‘Postecoglou’s first signing’ but has failed to really put down a marker in any of the games that he played. He appeared to lack the passing ability in either right back or centre back but it was early days. Time away from the club could be worth its weight in gold for the player, especially as he was so highly-rated arriving from The Owls. The player has only made 21 senior appearances (all coming from Sheffield Wednesday) so he was always to be regarded as one for the future as opposed to an ‘oven ready’ player for Celtic.