You are at:Home»Latest»Liam Shaw sent off in first game since agreeing Celtic pre-contract

Liam Shaw was sent off today as Sheffield Wednesday were beaten by relegation rivals Birmingham City. The 19-year-old agreed a pre-contract deal with Celtic during the week and was given his marching orders after receiving two yellow cards after just 50 minutes as The Owls were beaten thanks to a goal 13 minutes later from Scott Hogan.

Interim boss Neil Thompson defended the player in his post match interview, saying that Shaw was devastated to get sent off and it was his enthusiasm to win the ball that gave the referee a decision to make.

“When you’re on a yellow, you run the risk. Years ago it’s a tackle and a Birmingham thrown-in.

“You can’t leave the ground. He’s only a little bit off the ground but you’re deemed out of control. The lad’s devastated that he’s been sent off and it impacts as to how we play as a team. It was just his enthusiasm to go and win the ball

“He might have to be a little bit more disciplined in what he does, but at the end of the day you don’t want to take that tenacity out of anybody.

“If there’s a player who enjoys the physical challenge and that tackling side of the game, you don’t have to knock it out of him you just have to be a bit more calculated.”

Shaw can play central midfield as well as centre back and will arrive for a fee believed to be in the region of £300k for his development. Sheffield Wednesday were desperate to sign him on a new deal but the attraction to Celtic was clearly too much for the youngster. Glenn Loovens suggested that the player’s best position may be as a central defender, suggesting he will take a similar path as Kris Ajer, who arrived at Celtic as a midfielder and is comfortably the best defender at the club.

Niall J, of this parish, watched the game today to check out Celtic’s New Bhoy. Here’s what he thought… 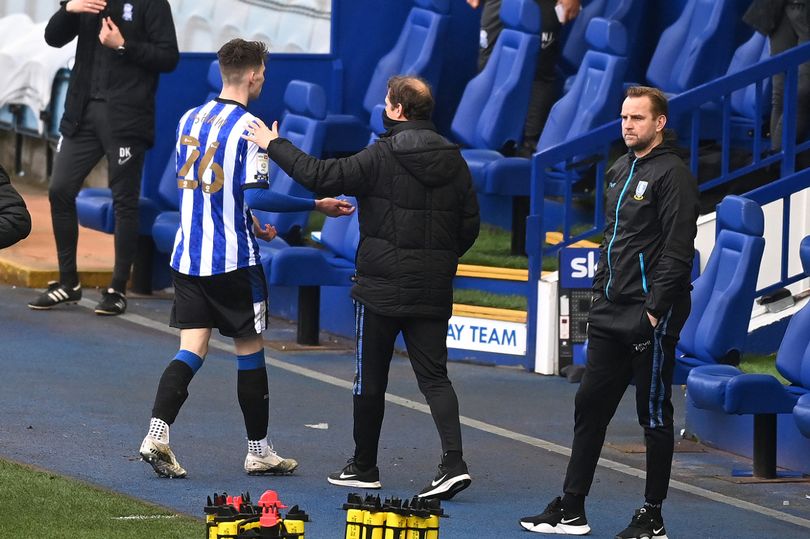 “Watched Liam shaw. Played Centre midfield today, Missed a sitter, picked up a silly but harsh booking then flew into a daft challenge at start of second half and got sent off. Might well be one for the future after all. Perhaps he’s really a centre half. I’ll reserve judgement!”