You are at:Home»Latest»Liel Abada misses former Israel and Celtic team-mate being Nir to him

Liel Abada has opened up on settling in on life in Glasgow as a teenager having joined the club last summer from his homeland of Israel, claiming that he has been given confidence by Ange Postecoglou in the past months – although he misses his former teammate and fellow countryman Nir Bitton, who departed the club in the summer after nine years of service at the club.

Abada joined the Hoops from hometown Maccabi Petah Tikva last summer for a fee of around £3.5million, and became one of the best players across the season with ten goals in his first campaign at the Hoops. Not bad for a 20 year old… 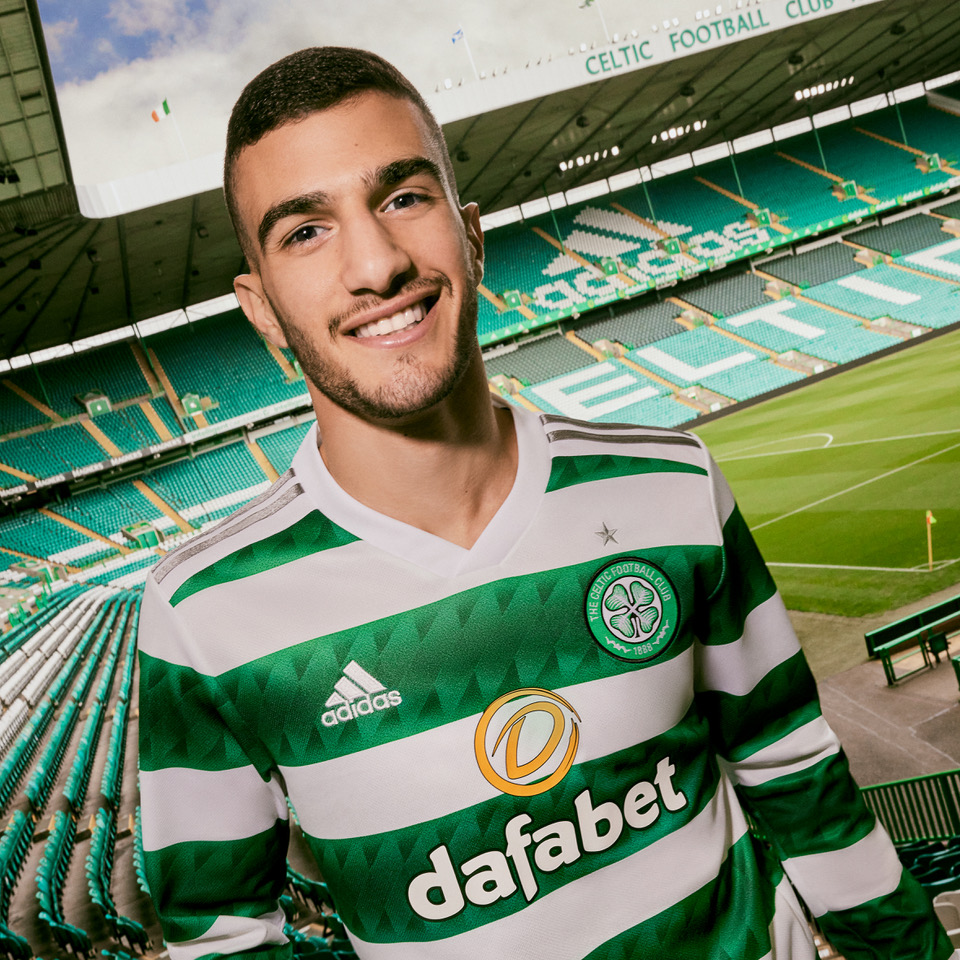 But his stay has not all been plain sailing; with no knowledge of the English language, the winger prodigy had to have a teacher to help him learn, and it was unsure as to whether he would be a regular fixture in the first team.

But despite his ‘big brother’ Bitton leaving, Postecoglou gave him the confidence to succeed – and with Bitton remaining in contact via video calls, the foundations were set for the star to wow the Parkhead faithful with his talents. That has only helped him no doubt, he claims.

When I first came to Celtic I didn’t speak English, I had a teacher and he would help me,” he told Celtic TV.

Nir Bitton was a big brother to me and I would speak to him about everything and he helped me a lot last year. I really love him and miss him. Now we speak a lot on FaceTime.

The manager has been big for me because he gave me confidence last year and, hopefully, this season I can improve.

I have targets for goals and assists, but I want to keep that to myself, maybe ask me at the end of the season and I will tell you if I reached them.

Hopefully, I get a lot of goals and assists for the club and help the team this year.”

Hopefully the star and other winger hero Jota can continue in the same vein as they enter the Champions League for the first time in their careers, bar two cameo appearances for the Portugal star at Benfica.