You are at:Home»Latest»Liel Abada praises Callum McGregor and Nir Bitton for helping him flourish at Celtic

When Liel Abada joined the Ange Postecoglou revolution as a relative unknown back in July 2021 on a five year contract from Israeli club Maccabi Petah Tikva, many Celtic fans looked upon the 19-year-old winger as a project for the future.

The player himself however thought differently, and has enjoyed a spectacular debut season with 15 goals and 11 assists, earning himself a position on the shortlist for the PFA young player of the year award.

The talented youngster certainly deserves the recognition which comes with being nominated for the prestigious individual award, won of course by the likes of Kieran Tierney in the past, and must surely be the favourite to win it after the impact he has had during his first season in Scottish football.

Celtic also have two candidates for player of the year in the main category, Tom Rogic and Callum McGregor battling it out with former Celtic goalkeeper Craig Gordon and Ross County forward Regan Charles-Cook. In Abada’s opinion he reckons there is someone who deserves it more than anyone else. 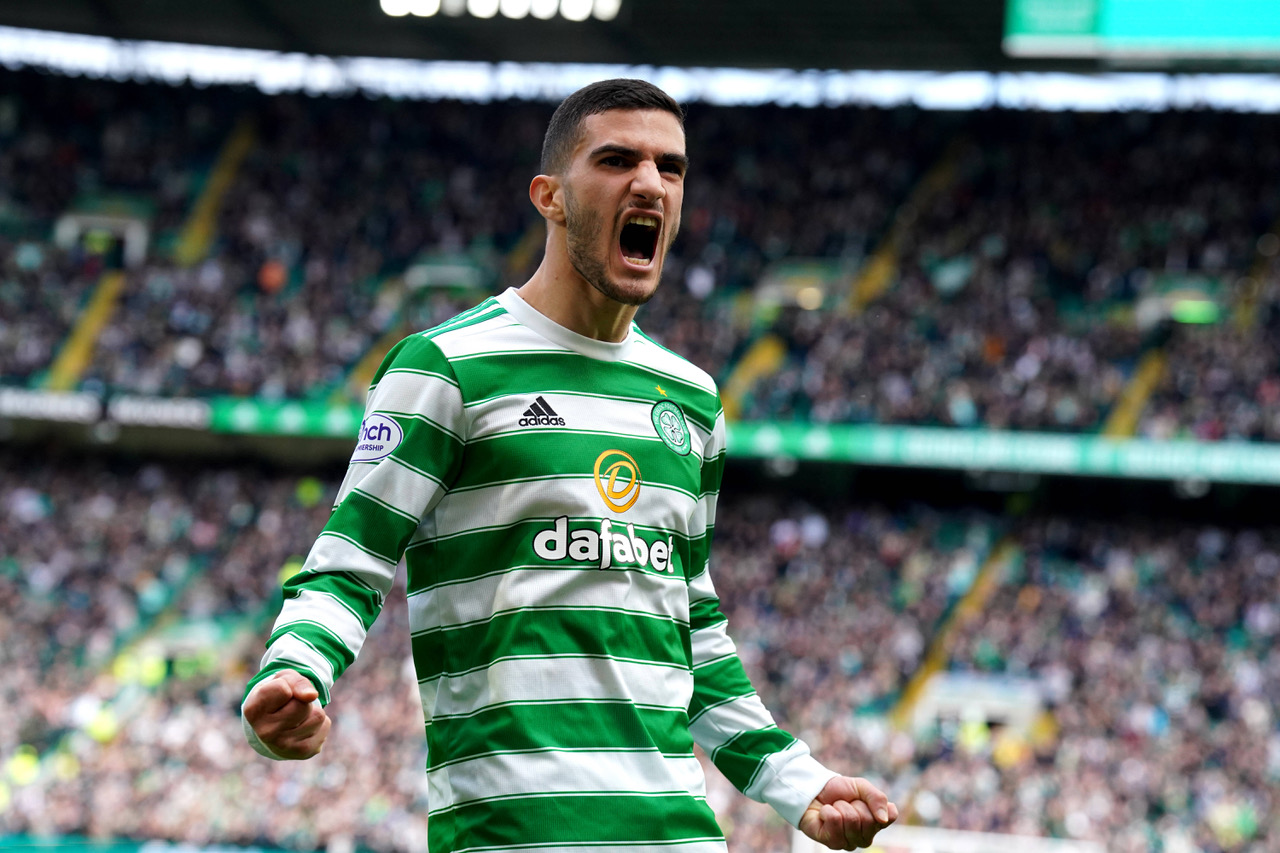 Abada as reported by Daily Record said: “If I could give an award to every player in the squad I would do it because they all deserve it. But Callum McGregor has been the most important player in the squad. He has looked after everyone and kept us all together. He has been very good for us.” 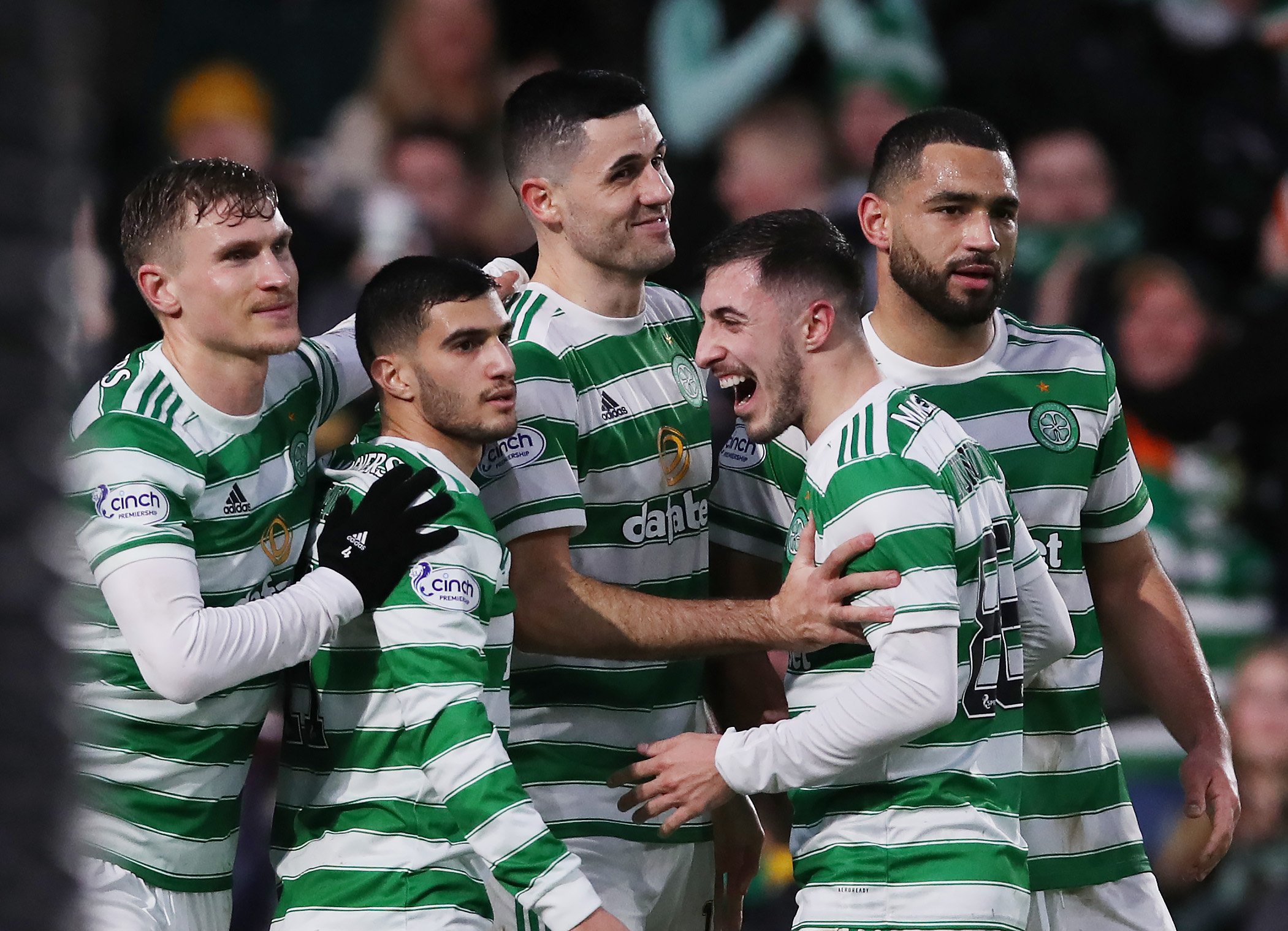 Celtic players celebrates after scoring the only goal of the game during the Cinch Scottish Premiership match between Celtic FC and Motherwell FC at on December 12, 2021 in Glasgow, Scotland. (Photo by Ian MacNicol/Getty Images)

10 Goals, 6 Assists – should Liel Abada win Young Player of the Year, @CelticFC fans? Here’s what it would mean to him to win 🏅 pic.twitter.com/R7pJ4imywr

It couldn’t have been easy for the young 19-year-old to pack his bags and leave his home country to live in Glasgow but the Israeli had special praise for a countryman within the Celtic squad who made the transition that much smoother. Nir Bitton has became one of the most senior members in this current Celtic squad, and is a vital part of the club both on and off the pitch. Having made the same move as Abada did almost 9 years ago there was no better man to help the rising star settle in. 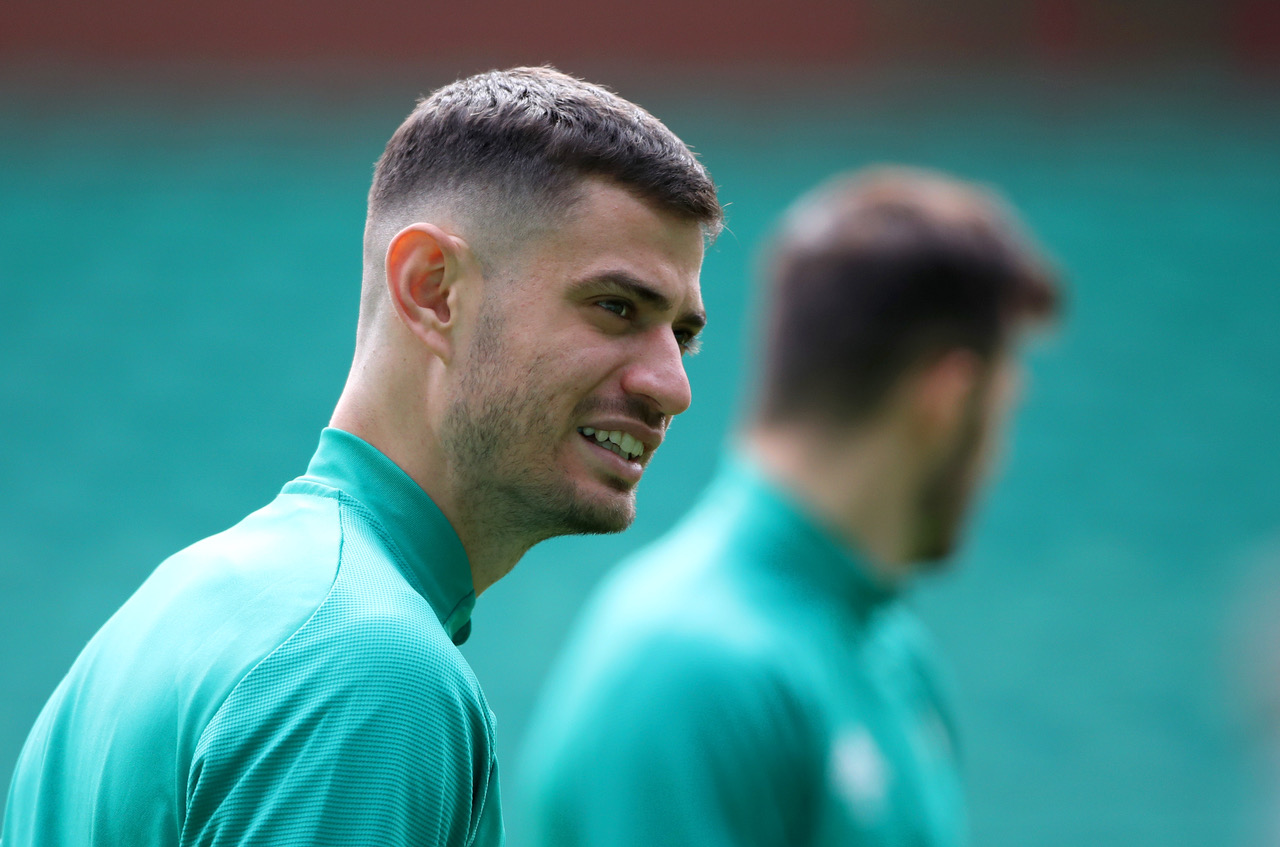 “Nir has become like a big brother to me. When I came he made sure I had everything I needed. On top of being a really good player he’s a top human being. Nir and his family have really helped me settle in Glasgow. I can’t explain how much he’s helped. He even cooks for me! I’m not sure about washing my clothes but he’s really done a lot.

“It was difficult coming here at first as a young player. But I’m a footballer who has a dream and I want to improve. Celtic are a very warm club with passionate supporters. I feel right at home now.

“We feel very united in the dressing room as well. There is a great atmosphere and we are all there for each other.”

Abada is looking forward to this Sunday where he and his teammates will come up against their bitter rivals theRangers with the chance to effectively seal the Cinch Premiership by gaining all three points at Celtic Park. The last time the two teams met at the stadium Abada scored the third and final goal as Celtic dazzled under the lights in a 3-0 win that could have been much more.

Speaking about that match back in February, Abada said: “It was such an amazing atmosphere. It’s always fun to score against (the)Rangers.

Borna Barasic in the box when Abada made it 3-0: pic.twitter.com/0nBjumwSTn

“It’s a great feeling to score against your biggest rivals. I was happy to give the supporters a big result. Was it the best atmosphere I’ve experienced? Of course. I’m only 20 and I played in some big games in Israel. But this was amazing. If we win on Sunday, could it be even better? Of course.

“The atmosphere is always amazing inside Celtic Park but if we win the championship I don’t even know what it will be like. We can talk about that afterwards so the focus is on Sunday and completing our goal.”

Talking about how this season has went, Abada agrees it’s been a success but reiterates that they must complete the task in hand before they can think about celebrating.

He said: “It’s been a really good season for us but we have a goal and we need to complete it.

“We want to play at a high level and we try to win everything. If we take the championship it will be a dream season for us.”

Finally he goes on to talk about the love he has received from the Celtic faithful. The young Israeli international wants to repay the affection he has been shown by delivering them a championship title not a lot of us would have thought could be possible this time last year as we saw out a horrendous season and looked towards the next with dread, knowing the size of the reconstruction which would be needed under a new manager.

He added: “It’s great fun to see all the love and appreciation you get from the supporters when I am in the city.

“Everyone is so good when you talk to them in the street. I just want to repay them.”

Abada has proved himself to be one of Ange Postecoglou’s best signings and at the age of 20, has a bright future ahead of him. Having signed him on a five year deal it’s satisfying to know that we will get to see him develop further over the next few seasons under Ange’s tuition. The stats he has accumulated this season for a player so young operating outside his home country for the first time are nothing short of sensational and really should be applauded.

I have no doubt his contribution will be recognised by his fellow professionals when he is named young player of the year at the PFA awards in the coming weeks. 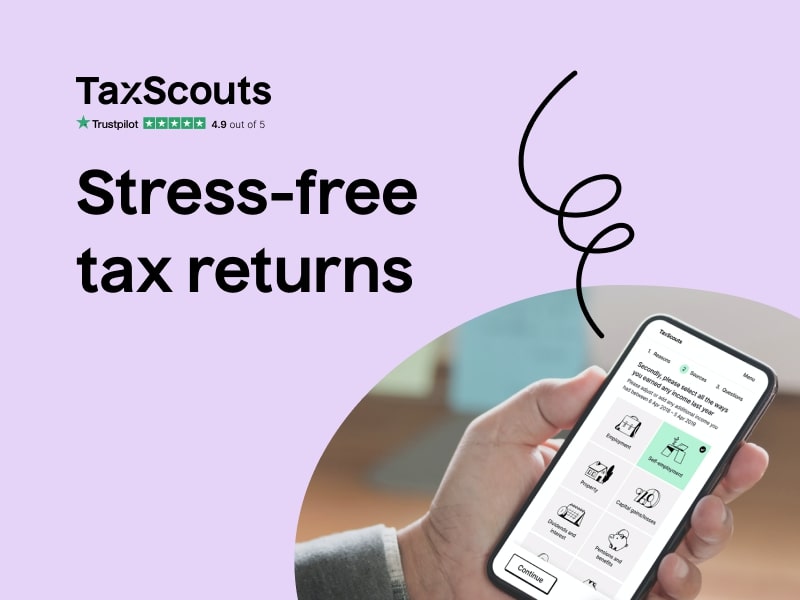 Previous ArticleA Century Ago today – Title Glory for Celtic on the last day of the season
Next Article ‘A hard game ended, Celtic three goals; Rangers, nothing’ and a first Championship Flag is all but won