You are at:Home»Latest»Life without Riley – Postecoglou’s not too bothered: “It’s not just one party who decided not to go ahead”

When it comes to transfer talk Ange Postecoglou has made his position very clear. At the moment there are no discussions ongoing with any player and if that changes, he’ll let us know.

As ever with Ange Postecoglou he plays with a straight bat and both written and Broadcast media appear to have faced a very forthright manager with no time for speculation, nor it would seem for regrets. Especially when it comes to one particular Australian target.

The Riley McGree transfer speculation has clearly piqued the interest of fans and media alike in recent days, but for the manager, while there was an admittance of interest in the player, there now appeared to be a couldn’t care less attitude when it comes to missing out on the player, as he indicated if any player couldn’t see Celtic as a place to display their talents, it’s probably best for both parties that it didn’t happen. 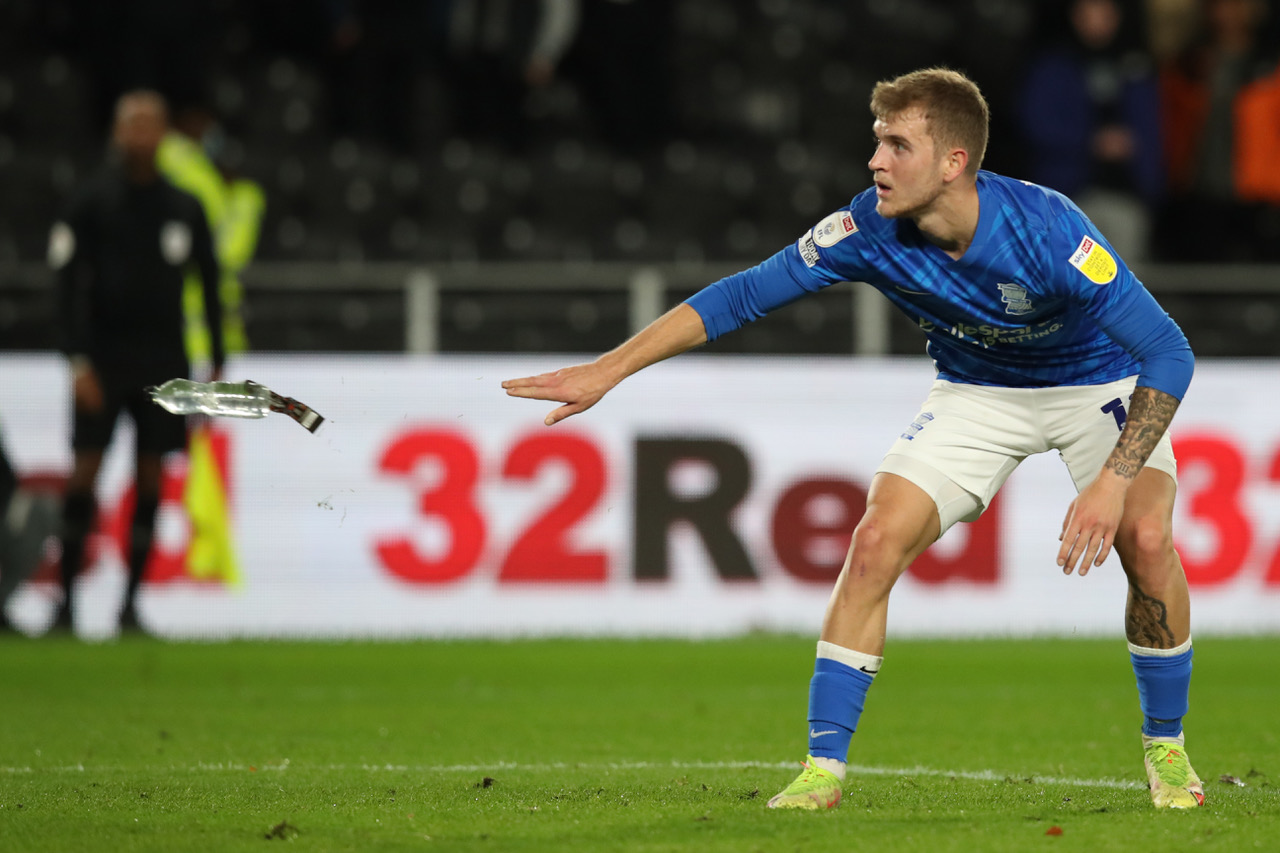 Riley Mcgree of Birmingham City throws a bottle off the pitch during the match between Hull City and Birmingham City at MKM Stadium on November 20, 2021. (Photo by Ashley Allen/Getty Images)

Whether it’s Riley McGree or anyone else, if you need any persuasion to join Celtic then don’t expect a sales pitch from Ange Postecoglou. “It’s an indication for me that this isn’t the right place for him,” Ange said at his Media Conference yesterday, which as you may know included The Celtic Star editor asking the (last two) questions.

“It works both ways as I only want players who want to be here. I won’t try and convince any player to come and sign for this football club. I won’t. If they can’t see the opportunities that exist here then that’s part of the deal for me. The ones we have signed all wanted to come here.

“It’s an easy decision. Everyone has their own free will to decide what’s best for them. But I’m not going to sell this club to anyone on its virtues. If they can’t understand that in the first place they’re probably not worth talking to from my perspective. 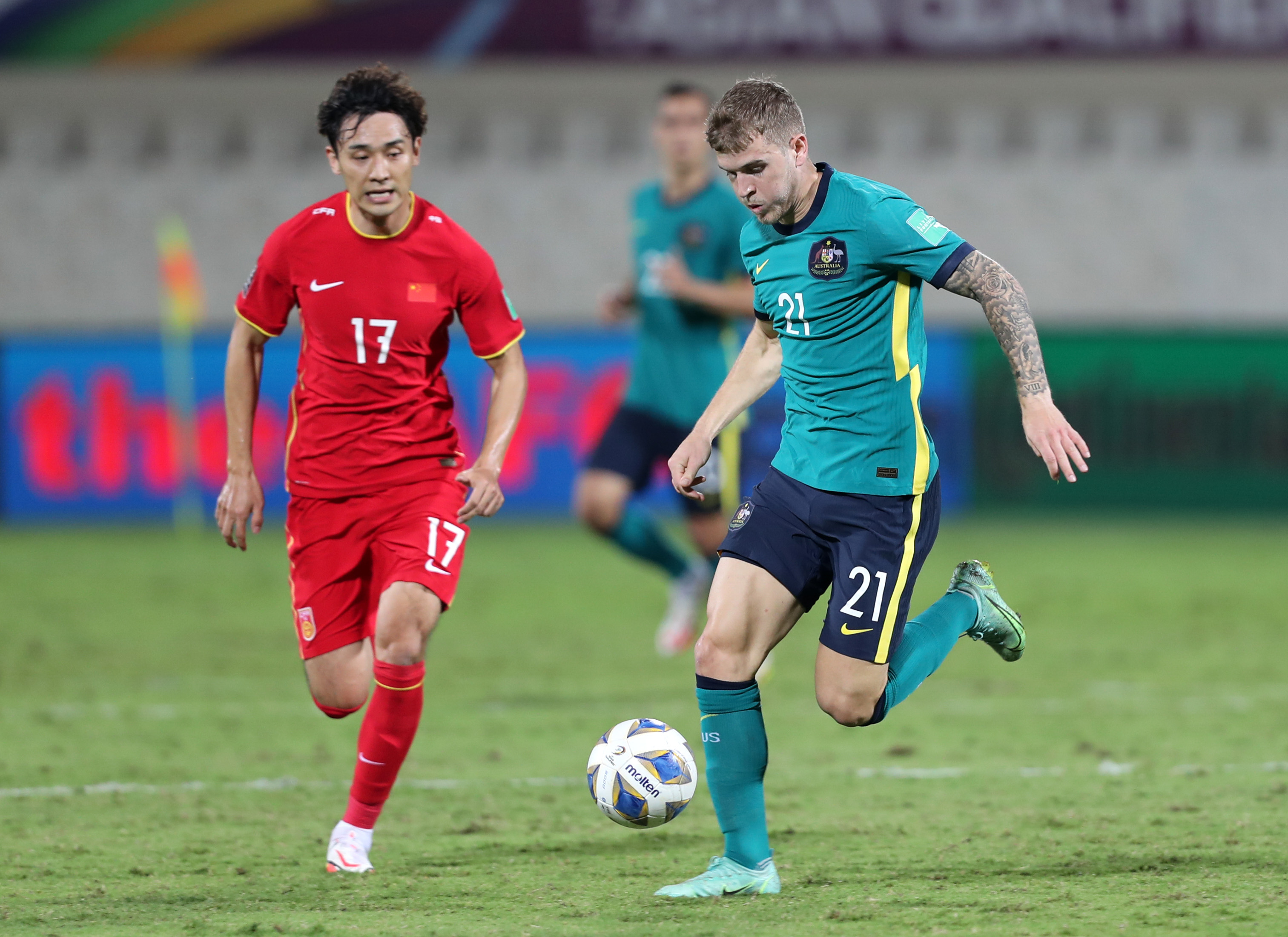 Riley McGree of Australia is challenged by Xinghan Wu during the FIFA World Cup Asian Qualifier final round Group B match between China and Australia at Sharjah Stadium on November 16, 2021 in Sharjah, United Arab Emirates. (Photo by Neville Hopwood/Getty Images)

“With Riley McGree there weren’t a lot of discussions. There was a bit of interest, but when it’s clear to me that they don’t want to come to us it’s fine. He’s one of a number I’d have spoken to in the last six months that didn’t end up coming for a variety of reasons. If it doesn’t work out then it doesn’t work out and it’s fine”.

“He’s a player I know well and it came across my path that he may be available. I had a discussion with him and then he obviously decided he wanted to take an opportunity elsewhere. It wasn’t anything too drastic for us. It was a discussion with a player I know well and it was an interesting proposition. But it didn’t work out. He moves on and we move on.”

And on the subject of money, anyone would have concerns Celtic had seemingly been outbid by a second tier English club, but again Ange Postecoglou gave all of that short shrift, stating he had no idea if the players head was turned by money or not, by simply underlining his yesterday’s news attitude to the whole thing. As well as adding an interesting point that perhaps Celtic had a price they were willing to pay, made their offer and simply stepped back. Perhaps then Celtic felt Middlesboro were overpaying somewhat for Riley McGree and decided to bow out, and the decision lay with the club as much as the player. 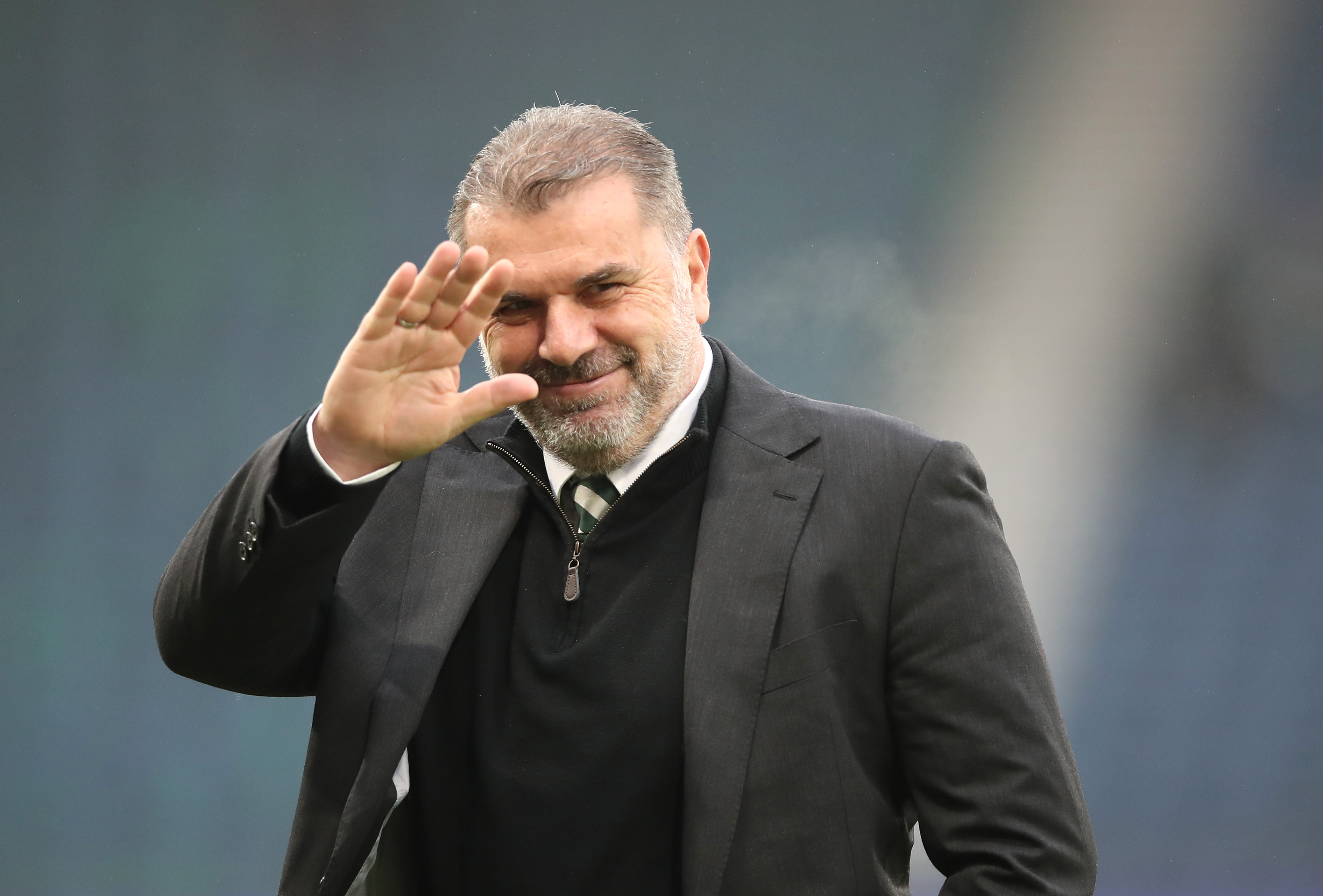 Angelos Postecoglou, Manager of Celtic looks on prior to the Premier Sports Cup Final (Photo by Ian MacNicol/Getty Images)

“It’s the same for both parties. It’s not just one party who decided not to go ahead. It’s no big issue for me. There are plenty of footballers who would love to come to this club. They are the ones I’m looking for.”

Ange Postecoglou has made it clear from day one, first with Celtic’s wantaways such as Ajer, Edouard and Christie and now with signing opportunities such as Riley McGree (a player, let’s be honest, that very few of us had even heard of a week ago), buy in or don’t bother.

It’s a refreshing attitude. And if that is one of the filters Postecoglou uses to ensure he has a hungry, engaged and fully focussed group of players, that can only bode well for not only the talent, but also the character, of the players Celtic will retain and sign going forward.

After last season’s downing of tools and off field child-like stroppiness, at least we know the squad under Ange Postecoglou will eventually consist of only players who want to be here, and if that means losing out to talents such as Riley McGree, recent experience shows us that is a price worth paying.

Previous ArticleTurning Japanese – Greg Taylor talking about Celtic’s J-League January signings
Next Article Welsh Going Nowhere: “He is still a young player and there is more to come in his Celtic career,” Ange