You are at:Home»Latest»Light Up the Clover for Rennes – Celtic Foundation Appeal

THE Celtic FC Foundation have announced some plans for their 2019 Christmas appeal ahead of the Stade Rennais game later this month.

Prior to the Europa League game, the club’s charitable arm have asked fans to help Light Up the Clover on the Celtic Way as well as contribute to a Bucket Collection.

The club issued a statement on their official website indicating the plans set out by the Foundation and the ways that supporters can do their bit to help contribute to provide small comforts for those less fortunate. 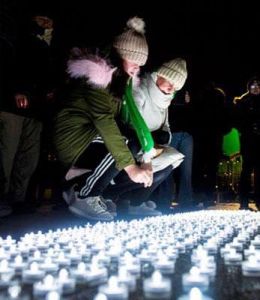 “CELTIC FC Foundation are delighted to announce that our Light Up the Clover fundraising event and annual Bucket Collection will both be returning as part of this year’s Christmas Appeal.

Light Up the Clover is back for a third consecutive year and will take place on Thursday, November 28, before Celtic’s UEFA Europa League clash with Stade Rennais (8pm KO).

The event will once again see the Kerrydale Clover, adjacent to The Celtic Way, illuminated by LED candles placed in memory of loved ones, with the first being placed in honour of our Founding Father, Brother Walfrid.

For a minimum donation of £2, candles will be available to purchase between 6pm-8pm on the night from our volunteers, who’ll be located at the Clover, on The Celtic Way and at other key entry points around the stadium, so please look out for them on your way to the match.

For those who cannot make it to the game, candles can be bought HERE via our eBay site, up until 5pm on Thursday, November 28 and these will be placed on the Clover by our volunteers on your behalf.

The Foundation’s only annual collection, which will once again be planned in collaboration with our Supporters’ Committee, will see 120 volunteer collectors situated around the Stadium from 1pm until kick-off, giving supporters plenty time to donate.

If you would like to sign up to be one of our official volunteers at either event please email cfcfoundation@celticfc.co.uk or call 0141 551 4321.

Proceeds raised at both events will support our 2019 Christmas Appeal which aims to honour the founding principles set out when the club was formed back in 1887, by continuing to help those in our community who are most in need.

We want to help hundreds of local families facing poverty by giving them the kind of Christmas we all take for granted.

We also want to support pensioners on our doorstep and help local charities. We can make a massive difference to the lives of children, the homeless, refugees and those living in refuge or facing other challenges.

Christmas is a time to give and share. And the Glasgow Celtic will be there.

Provide support through your Christmas shopping via Give as you Live and Amazon Smile – https://www.celticfc.net/news/17086

Contribute via our Christmas Appeal eBay auctions – the first will be live later today, featuring signed shirts following the Celtic v Motherwell match on Sunday, November 10 and then our general auction between Thursday, 5 December and Tuesday, 10 December – of which all proceeds will be donated to the Appeal.”

Hopefully the Celtic family can come together once again for this great cause this Christmas.

Meanwhile here are some early snaps from this year’s Christmas ad from Celtic, which over the past few years have been sensational… 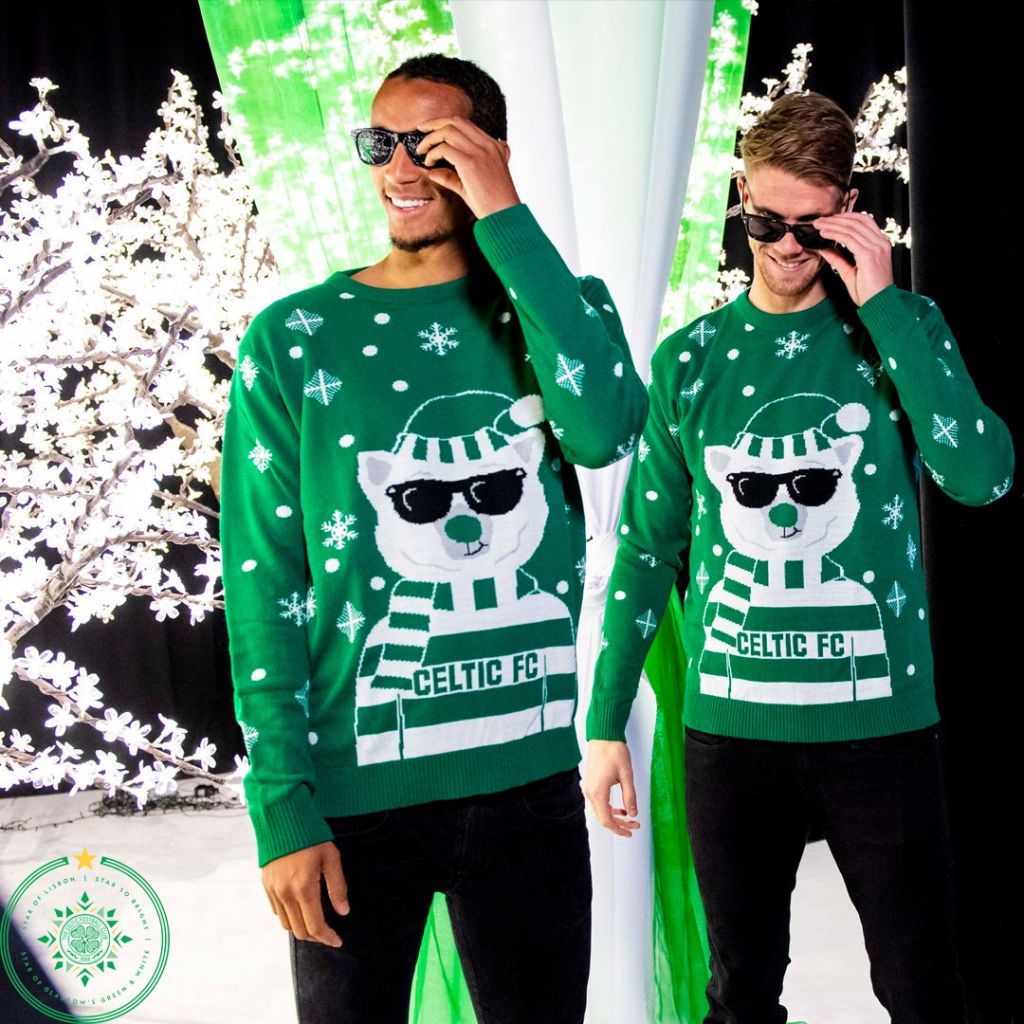 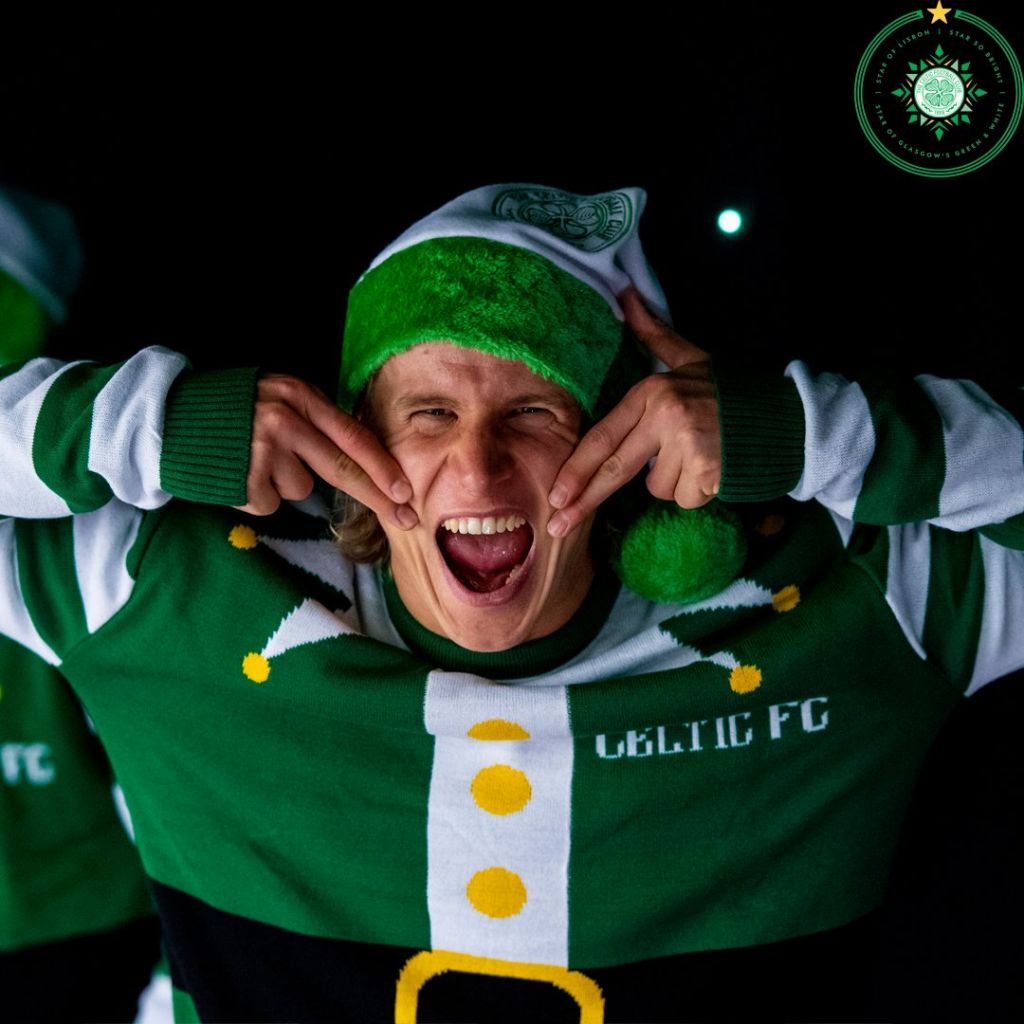 A Celtic Elf = you know who this is don’t you? 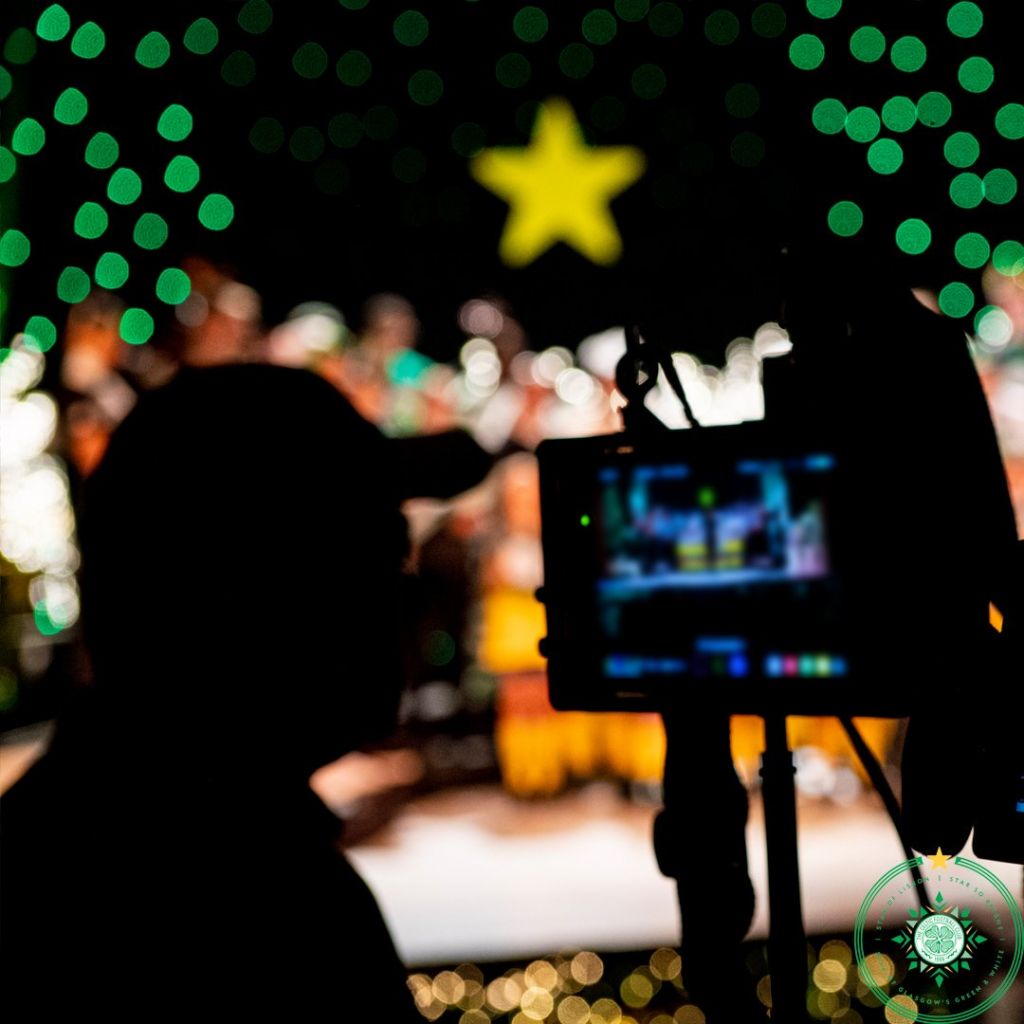 This is how it feels to be Celtic at Christmas

Here’s the Celtic Christmas ad from 2018…