25 May 1967 is an iconic date in world football. With the European Cup final tied at 1-1, Stevie Chalmers scored the goal that crowned Celtic the champions of Europe – the first time that any club from the UK had achieved such a feat.

The striker and Celtic legend, who sadly passed away last year, will have his medals for winning the league title, Scottish Cup, League Cup and Glasgow Cup in the 1966/67 season, sold at auction. Whilst, the most prized possession of all, Chalmer’s European Cup winner’s medal, will also be sold to complete the striker’s 1967 collection, with estimates speculating that the set will fetch as much as £250,000. 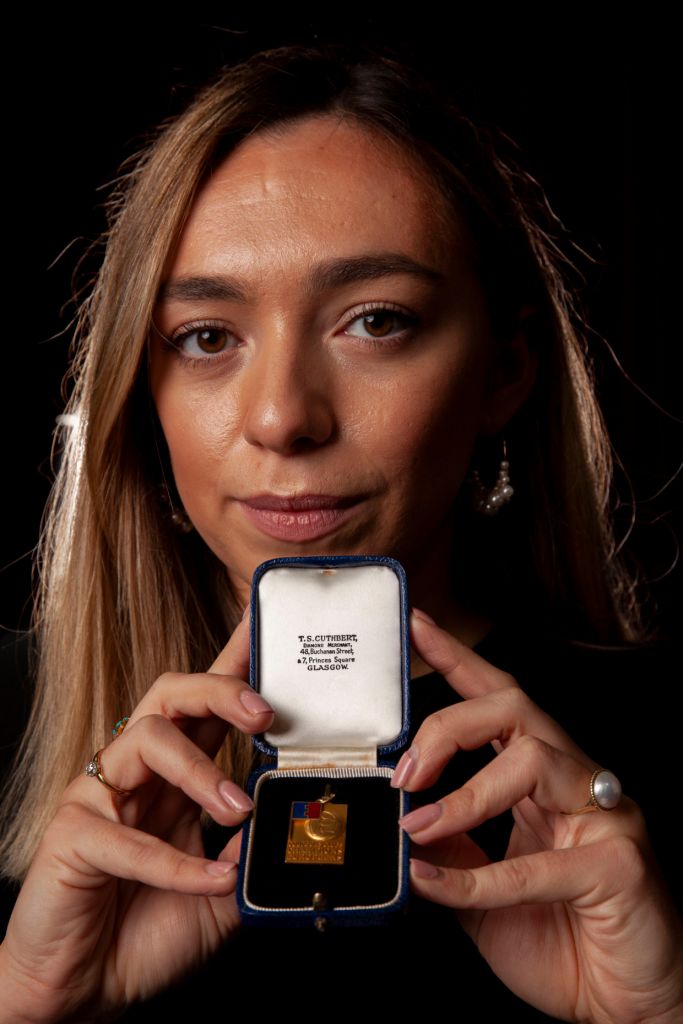 Yet the collections don’t stop there, as, extraordinarily, Pele’s match-worn Brazil shirt, which he swapped with Chalmers following a 1-1 draw with Scotland in 1966, will also be auctioned for an estimated value of £100,000. As ever, the Lisbon Lion also has further memorabilia from Celtic’s finest hour, with Inter Milan legend, Gianfranco Bedin’s shirt which he swapped with Chalmers after the 1967 European Cup final, being up for sale for £30,000.

The above mentioned items are the most attractive of almost 40 pieces that the family have made available for auction next month. Speaking for the Chalmers family, his son Paul told The Scottish Sun: “I was too young to go to Lisbon but I remember the house being really crowded as we all gathered to watch the game. It was a tight match and when Dad scored the winner the house erupted.

The Brazil game was a real highlight for my dad. He was surprised, but very proud, when Pele came over to swap jerseys at the end of the 1-1 draw at Hampden. Although, he scored Scotland’s goal the jersey should have gone to Billy Bremner as he was nearest when the final whistle blew. But apparently Billy had been a bit rough with the tackling so Pele turned to Dad and gave it to him. 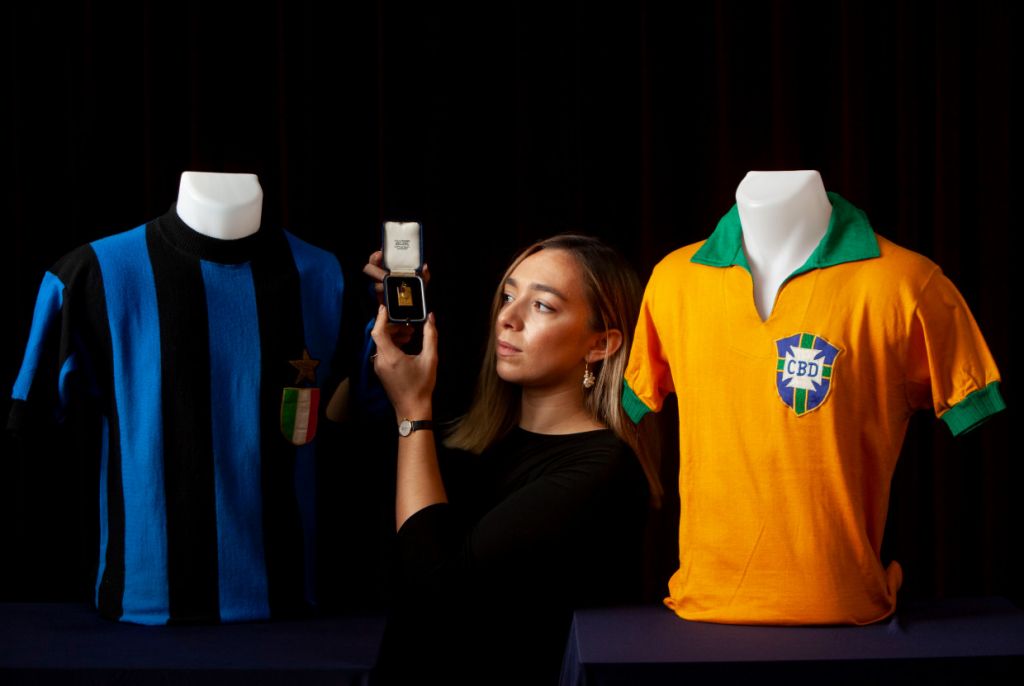 Dad’s medals and other memorabilia are with his six children and their families, and with Mum’s blessing we all decided that the time was right to let another football fan become custodian of the archive. We will still have a million memories to share and that is what’s important.”

Speaking with the same newspaper, Brian Clements, Managing Director of McTear’s Auctioneers, said: “This is an incredibly important archive that tells a fascinating story of one of Scotland’s most famous footballers. Stevie Chalmers was a huge figure in the game and gained immortality with Celtic fans when he scored the winning goal in the 1967 European Cup final. It is extremely rare to find anything associated with the 1967 final appear at auction, but to see the match winner’s medal is quite remarkable. This is one of, if not the, most important pieces of Celtic memorabilia ever to come to auction and we expect there will be considerable interest from football fans and sports historians across the globe.”

The Sporting Medals and Trophies Auction, at which Chalmer’s items will be sold, will take place at McTear’s Auctioneers in Glasgow, at 2pm on Friday 13 March. 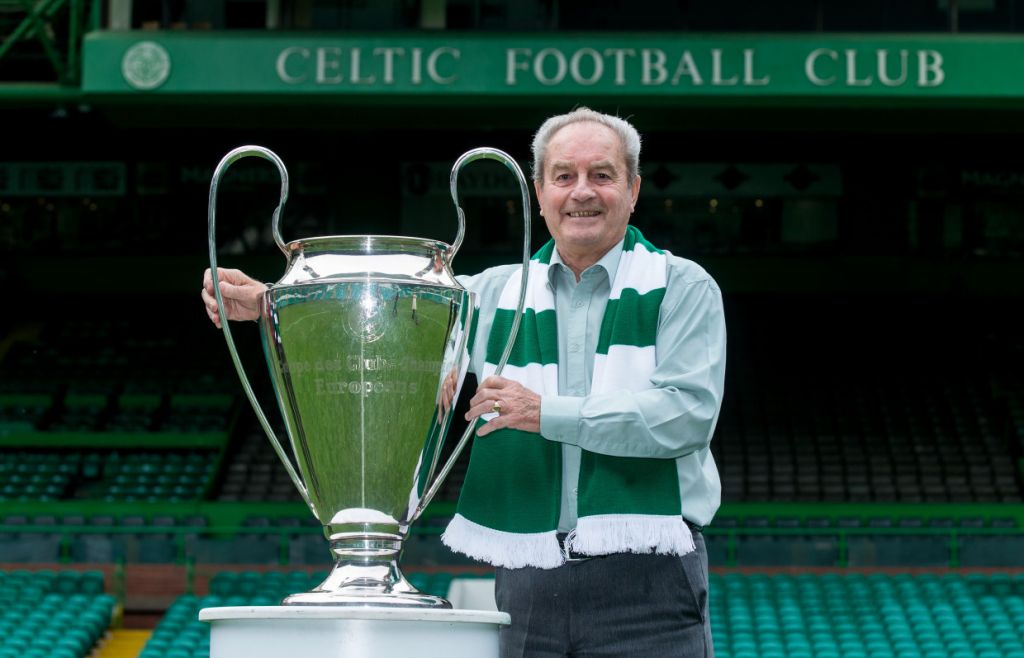