You are at:Home»Latest»Little Significant in winning a Dead Rubber

IT was a comprehensive win for Celtic ahead of the Scottish Cup Final which was still a few weeks away.

The league campaign had been poor as you can see below – these were the final placings in season 1994-95.

Celtic, enduring a season playing at Hampden as Paradise was being re-built, finished fourth behind Rangers, Motherwell and Hibs. Yes, that’s right we finished fourth. That didn’t seem to matter much on 7 May 1995 when Champions Rangers arrived at Hampden to rub our noses in it – again.  it didn’t work out that way though.

These were the teams…

It seemed to be important and that Celtic had laid down a marker for the next season. It certainly cheered up the support and that Scottish Cup Final on 27 May 1995 saw Tommy Burns end the barren spell and lift the Scottish Cup.

But that 3-0 win did not de-rail the Rangers domination of the the Scottish title – unfortunately they won the league the following season. And the result of the first ‘Old Firm’ game the next season?

Just shows you how significant winning a dead rubber actually is. 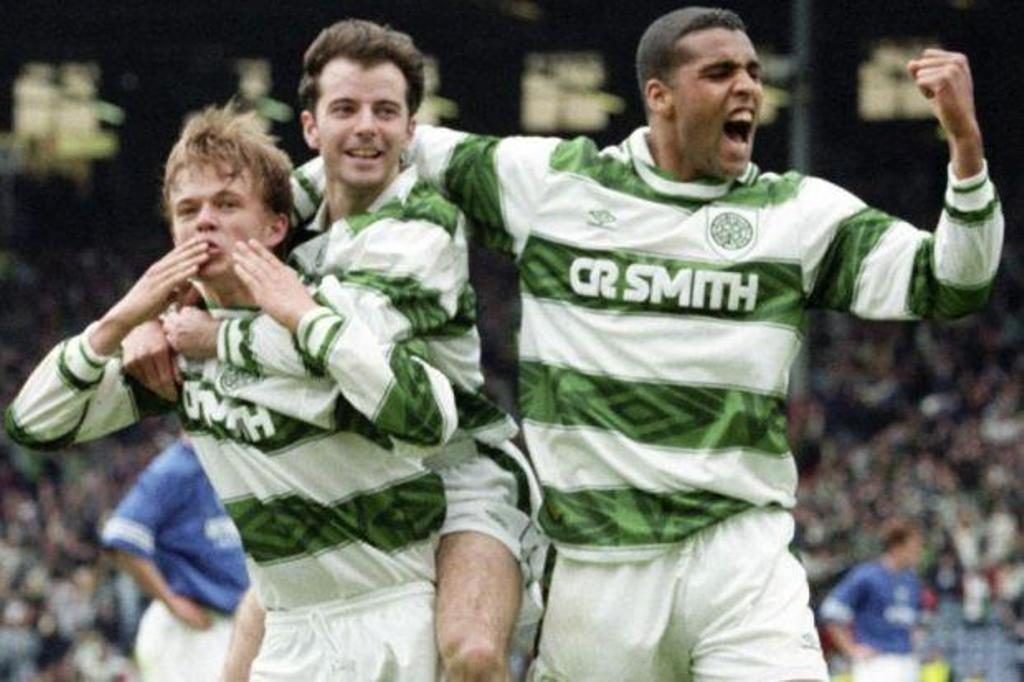 Previous ArticleAn awful Celtic performance, Defoe’s brilliant dive, the elbow from Flanagan
Next Article ‘Neil Lennon and those he chooses to retain deserve to march on together,’ Niall J