You are at:Home»Latest»Live on Sky: Celtic’s have four dates added to TV festive period calendar

There seems to be a lack of Celtic away games on Sky TV this season.

Three of Celtic’s last four away games have all been selected away from the comfort of television, played either at 3pm, or on a Sunday afternoon where there are plenty of the away contingent nursing a hangover without their beloved team to watch.

Instead Sky are showing the damp squib of Preston v Liverpool in the cup across three different channels, whilst Manchester City also aren’t on and they’re playing high-flying West Ham. 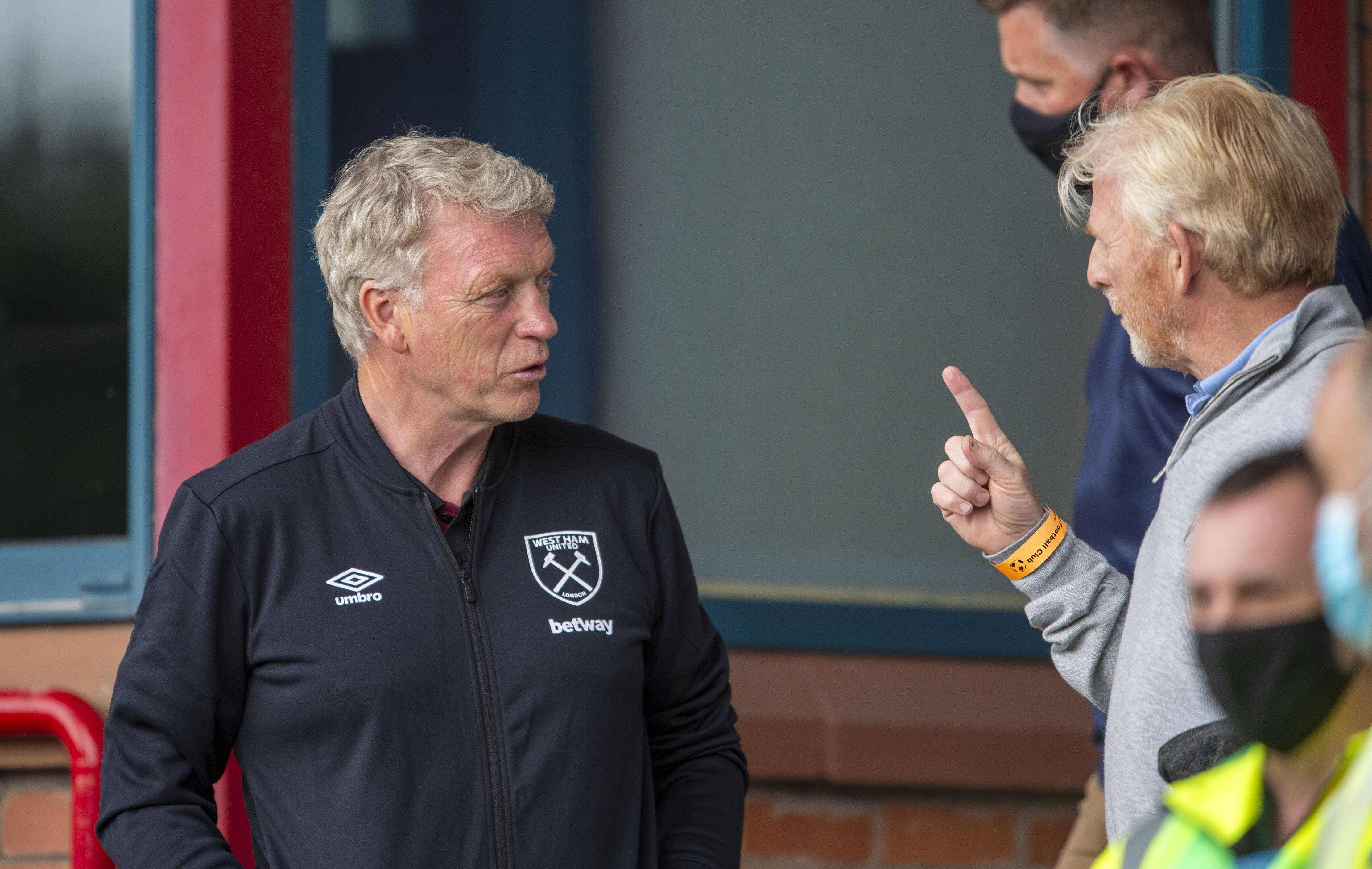 Great. When would an opportunity like this arise again in the Scottish Premier League?

Regardless, Celtic will definitively take to our cameras once more when they travel to Dens Park on November 7th live on Sky, before there is a months wait between this game and the home fixture against Hearts on December 2nd – somewhat of a rarity to see Celtic Park on TV when it isn’t theRangers.

Just three days later on 5 December, the Hoops travel to Dundee United live on Sky Sports Football, before things are wrapped up with the trip to St Johnstone on Boxing Day.

I wonder what the league table will look like then…