DID you click on any sites last week that ‘broke’ the news that Celtic were set to face Liverpool in the Scott Brown testimonial at the end of the season?

This was an “exclusive” in the Daily Express and the only real logic was that Brendan Rodgers used to be the manager of Liverpool and the two sets of supporters get on well.

All the red tops picked up on the story, on the basis that it had been reported in the Daily Express and one or two increasing click bait-centric supporter sites.

Liverpool were never likely to be able to play in this game which will take place when Celtic’s season ends as the Anfield club will finish up for their summer breaks a few weeks ahead us Celtic, if we reach the Scottish Cup Final.

Celtic may or may not reach the final, but no-one will be planning a match assuming that they will not!

So when paul the tim, in a very understated way, posted this news on twitter last night, you sensed that you were a little closer to the facts…

The first question asked when Paul posted this was ‘what happened to Liverpool?’

Anyway, Celtic had the legends game last season on the day after the cup final and Jackie McNamara had his testimonial, also against Ireland, on the Sunday after we won the cup so that’s the most likely date and the venue will of course be Celtic Park. 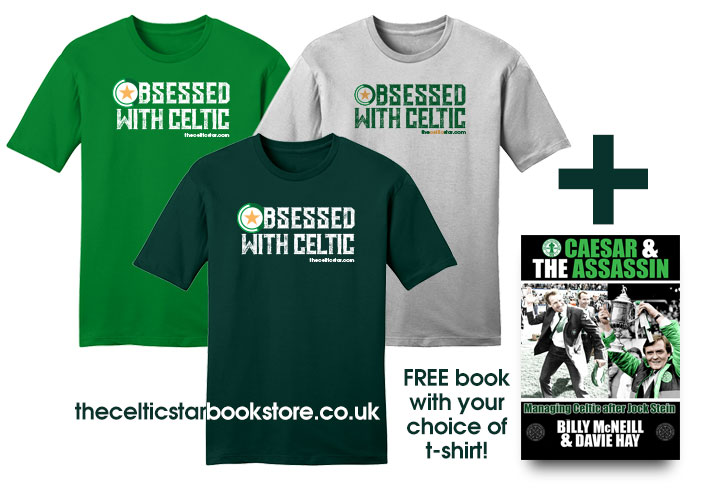