You are at:Home»Latest»Lubo Claims The Issue Is Celtic Bored Rather Than Celtic Board

Former Celtic hero Lubo Moravcik believes that Celtic players have become bored of playing behind closed doors. Similarly, Lubo has grown tired of watching games without fans and insists the absence of a crowd is costing the club points.

Moravcik, who won the treble at Parkhead, told the Daily Record: “The Covid situation is not helping Celtic. They are very strong with their fans so without them that’s a real problem. They always push forward in games because of the 60,000 fans shouting.

“It’d be boring for me to play now for months without fans. Everyone knows in Europe, with their fans behind them, Celtic are very hard to beat. Also, Lenny is a boy who doesn’t have a problem with the fans – he’s not scared of the responsibility they put on him. He needs the fans with him at the stadium. He has a good connection with the fans. He’s also missing that. That’s one of the reasons Celtic are not so good this season.”

There are of course more issues than boredom, however, Lubo doesn’t believe that the players have stopped playing for the Manager. Indeed, Lubo watched both Sparta Prague disasters and said: “The second game against Sparta was a bad defeat. But I saw the guys gave a very good second-half display. I don’t think there is a problem in the dressing room because you can see how they reacted after the break.

“Celtic have been unlucky at times in Europe. They lost to Ferencvaros but Celtic were the better team
then as well. There were more counter-attacks too, it’s the same story.” 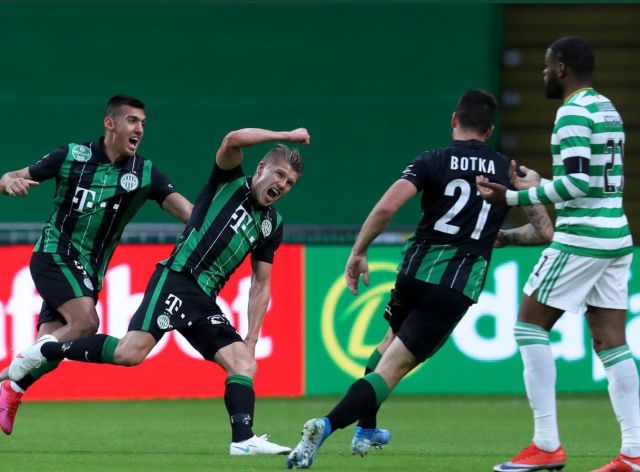 Although, Moravcik enjoyed some tremendous times at Celtic, he was part of the side that lost to Inverness in 2000. That shock defeat brought John Barnes’ time at the club to an end and fans gathered outside to vent their fury.

Lubo said: “There’s always pressure at Celtic because everyone expects them to win every season. I remember it was a tough time for us in 2000. I had to leave the stadium quickly after the Inverness game – maybe I should have stayed inside for a while to let the fans calm down. So it’s similar – we lost to Hearts on Saturday, then we lost the Cup game. Losing twice in one week was why Barnes had the problem.”

Despite Barnes getting sacked in the previous crisis, Lubo believes that the board should remain calm in the face of fan anger. He added: “Lenny is doing his job. He tried to prepare the team as best as possible. Odsonne Edouard is not playing how he can, James Forrest is not fit and some key players are not in top form, it’s not easy. 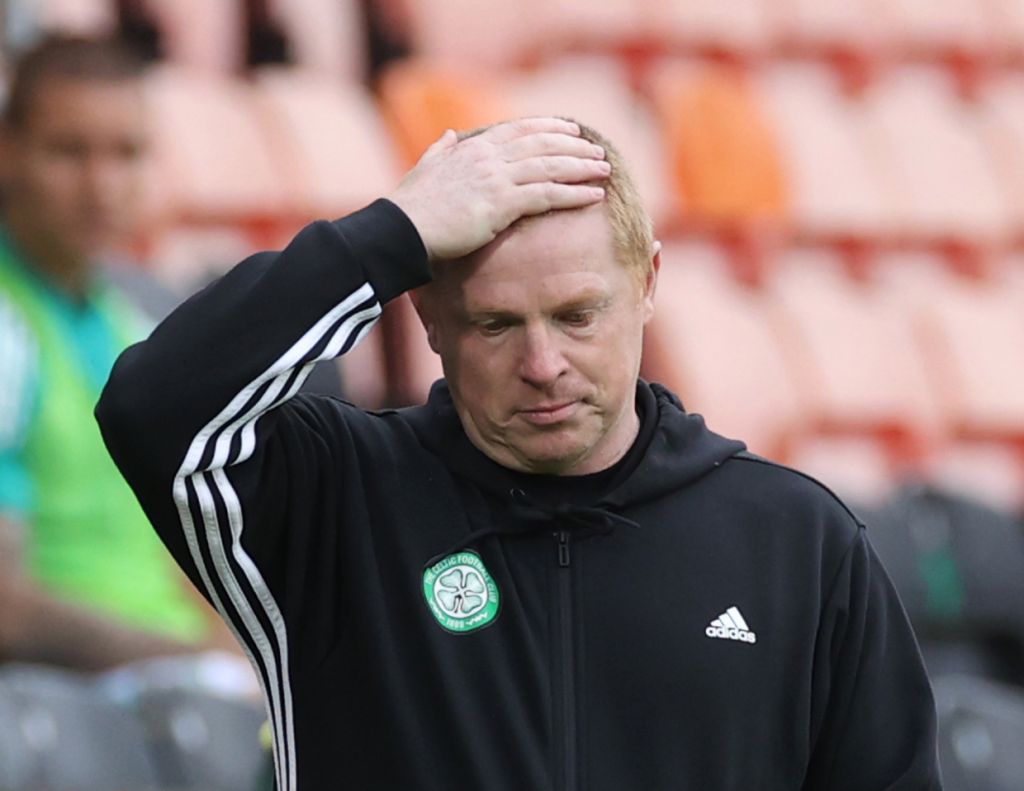 “Since Kieran Tierney went, the team has had problems at left-back and a lot of problems with the defence in general. Even Leigh Griffiths is not the Griffiths of two seasons ago.

“Lenny needs to find his best 11 to play consistently and stick with them now.”