Fran Alonso told The Celtic Star at today’s media conference that his summer signing Lucy Ashworth-Clifford has suffered an ACL injury in the match against theRangers at Broadwood on Saturday evening and will now be out for several months. 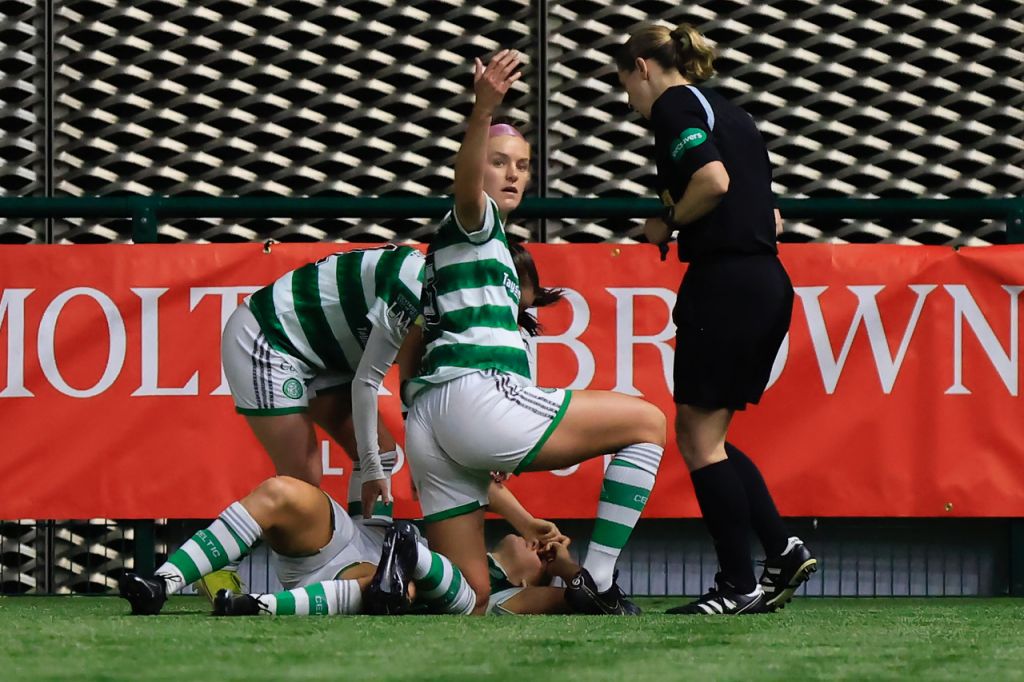 Lucy last week was named as the SWPL1 Player of the Month and has been Celtic’s best player this season terms of goal involvements. The 23 year old wing-back joined Celtic in the summer from English Championship side Lewes and has been a contender alongside the front pairing of Clarissa Larisey and Jacynta as the stand-out performers this season for Celtic FC Women. 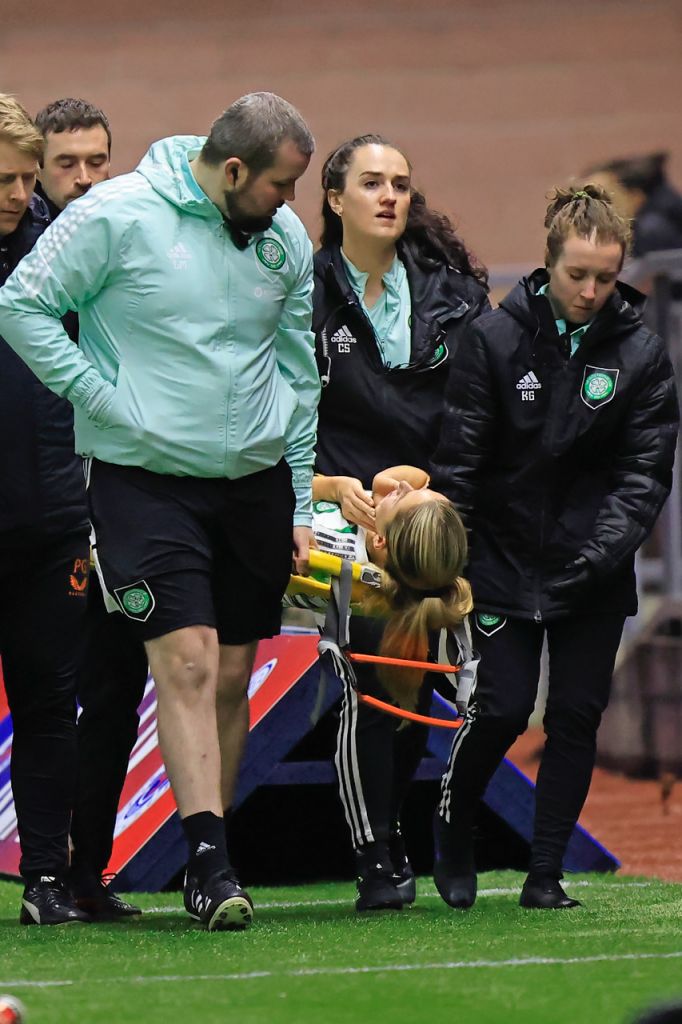 The Celtic manager confirmed that the club will give the player all the support possible as she begins the long road to recovery and we all wish Lucy well for a speedy recovery.

#CelticFC can confirm that Lucy Ashworth-Clifford has suffered an ACL injury. We’re all with you Luc, you’ve got this💚👊 pic.twitter.com/pEGSLjVaOh

Before speaking to Fran Alonso, Irish international defender Claire O’Riordan also spoke at the media conference, reflecting on her first Glasgow Derby since signing for Celtic from German side MSV Duisburg in the simmer and looking forward to being part of the Ireland squad heading to the Women’s World Cup in Australia next summer, where she might come up against Clarissa Lariisey. “At least I’ll she’s quick,” Claire said when we asked her about the prospect of playing against her Celtic teammate. 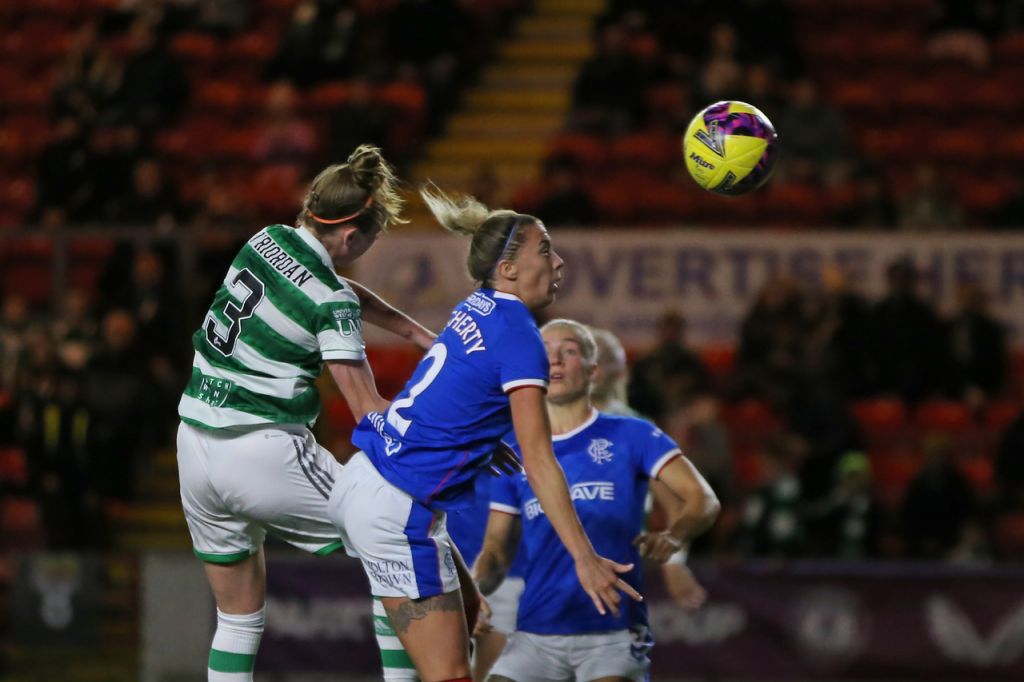 More on the media conferences to follow ahead of Sunday’s home SWPL match against Dundee United at The Excelsior Stadium in Airdrie, where Celtic are holding a family day and are also laying on a free shuttle bus service from Airdrie train station to and from the ground. Kick-off is at 4.10pm on Sunday, so why not get along and support the Celtic FC Women side as they challenge for the title and look to add to the incredible 30 goals they have already scored at home this season?

Join us for a day full of festive fun as the Ghirls face Dundee United at the Excelsior Stadium! 🏟

The countdown is on! Have you got your tickets yet? 🎟#CELUTD | #SWPL | #COYGIG🍀