You are at:Home»Latest»Lustig will miss Ibrox as Dundee match is re-arranged for 4 April

MIKAEL LUSTIG will serve his one match suspension next weekend at Ibrox after receiving a red card in the 2-0 win at Pittodrie on Sunday.

The Swedish right back was scheduled to serve the ban in midweek in the game against Dundee at Celtic Park. This was called off due to the ‘Beast from the East’ bad weather and Brendan Rodgers was yesterday attempting to re-schedule this match for Wednesday evening.

However with tomorrow’s game against Morton remaining a doubt, a decision has been reach to play the Dundee match on 4 April.

Celtic are unlikely to be too troubled by the loss of Lustig for the trip to Ibrox and are likely to play with three at the back with Tierney and Forrest as attacking wing backs. With Boyata coming back into contention after his injury picked up at Rugby Park the defence will look solid enough. 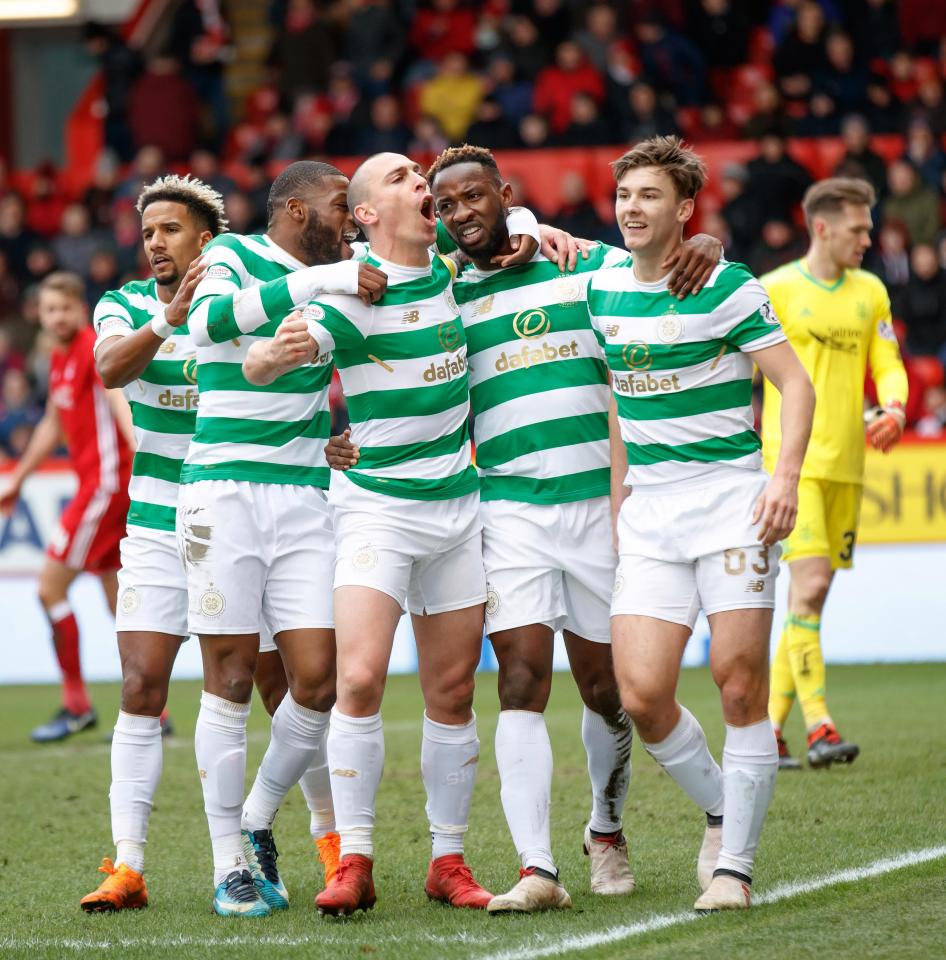 Celtic announced the new date on the club’s official website this morning saying:

“Celtic’s SPFL fixture against Dundee which was postponed on Wednesday due to the adverse weather conditions has been rescheduled for Wednesday, April 4.

“The rearranged match will kick-off at 7:45pm and falls between Celtic’s last two scheduled games before the league split – at home to Ross County on Saturday, March 31 and away to Hamilton Accies on Sunday, April 8.”

Meanwhile Ross County yesterday parted company with Owen Coyle, after six unhappy months in charge of the Dingwall side. Coyle, who once turned down the Celtic job, has left them rock bottom in the Premiership and facing an almighty struggle to avoid the drop.

The “Barclays” Premier League seems a long way off now for the former Burnley boss.

Previous ArticleSibling rivalry! Wee brother Alan, ribs James Forrest for his lack of goals against Rangers
Next Article “Paul McStay could have played in any era, any league, a fantastic player,” Andy Payton speaks to The Celtic Star