You are at:Home»Latest»Lustig’s Joy, Celtic win in Austria, Gamboa can do no more

DELIGHTED for Mikael Lustig after today’s fabulous 3-0 victory for Sweden over Mexico at the World Cup. With South Korea shocking a comical Germany, the Swede’s won the group and will now face Switzerland in the next round. The Swiss are no great shakes so the Celtic star could be going quite far into this competition.

He will be joined by his Celtic team-mate Dedryck Boyata – Belgium are already through and will play England tomorrow to decide who wins the group.

Both Celtic players will be playing World Cup football in July.

The other two Celts, Tom Rogic and Cristian Gamboa, have now concluded their World Cup campaigns – both players had decent tournaments – and will presumably have a well earned and long overdue break before heading back to Glasgow.

Rogic is of course a first pick for Brendan Rodgers’ side but for Gamboa his own position as a Celt is at best unclear. What is clearer though is that he will have attracted interest from other clubs given his good showing for Costa Rica.

He needs to go somewhere where he is going to get game time and that is extremely unlikely at Celtic for whatever reason. Rodgers changed Celtic’s tactics last season to have a more defensive right back to allow the left back (KT) to get forward with Scott Sinclair not in the side. With that all happening, the forward thinking Gamboa isn’t really suited.

If Gamboa has been keeping up with the news from the Celtic camp in Austria – where they opened their account for the season with a 1-0 win against second tier Austrian side SK Vorwarts, with James Forrest getting the winner – then he’d be even more certain that he needs to look elsewhere to play his football.

Celtic have invited Moses Odubajo over to join the party and are considering offering the right back a deal. The former Hull City defender has been sidelines with some horrific knee injuries for over two years. Aston Villa were looking at offering the player a chance to resume his career but that seems to have fallen by the wayside and Celtic now looks like his preferred option.

Gamboa must be asking himself what he has to do to impress Brendan Rodgers. 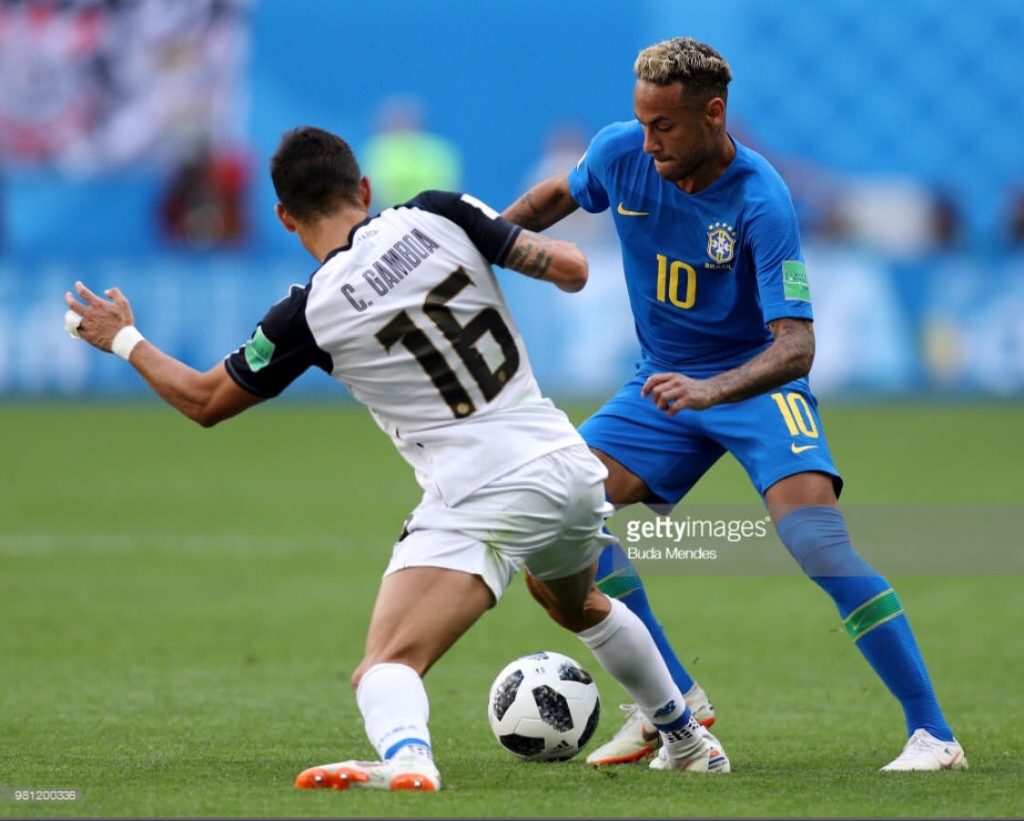 Surely signing Odubajo must be seen as a major gamble given the injuries that he has suffered and the length of time that he has been out of the game?

Back to the game in Austria, Lewis Morgan was perhaps the stand-out player and that will have been noted by the manager. He looks like a very promising signing, even though it is extremely early days. Plenty of players saw some action and after a four week break from Celtic action, we’re back in the thick of it. The real action though starts with the Champions league game in Armenia in two weeks.

We drink, party and make friends wherever we go,’ Carly Nugent on European trips supporting Celtic 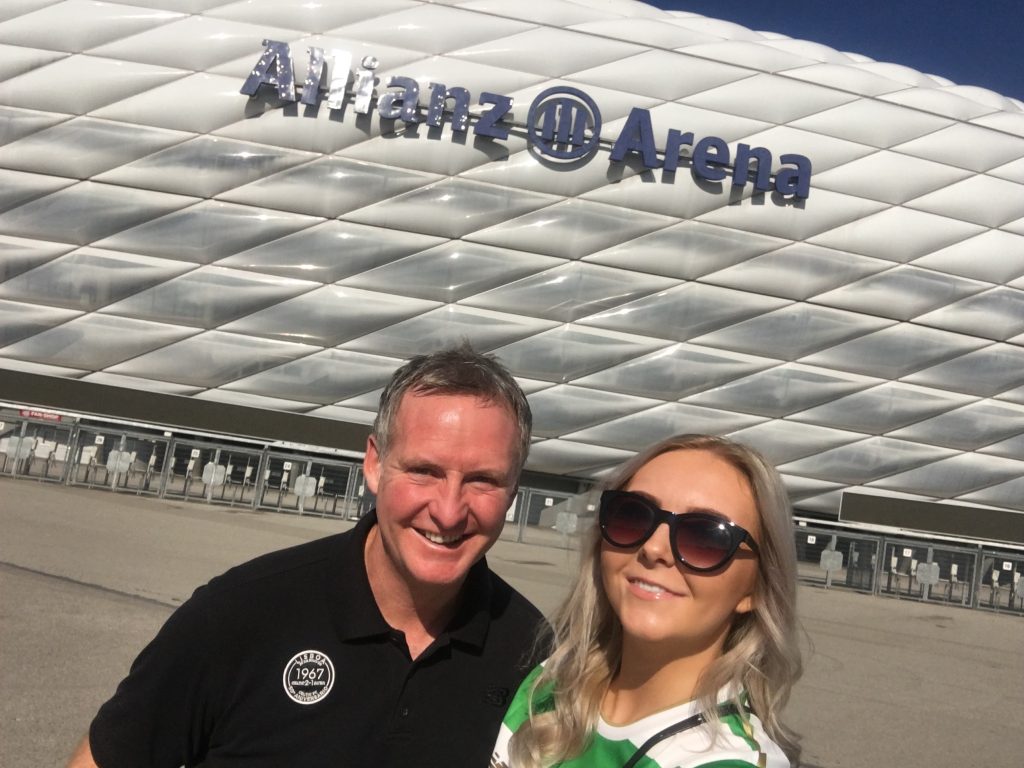 Did you see our new feature on The Celtic Star earlier today? It’s called Over and Over and features supporters who go to the games home and away and the first interview is well worth a READ.