You are at:Home»Latest»Maeda’s message to fellow teammate as World Cup clash looms

Japan have pulled off one of the most outstanding World Cup group-stage performances in recent years. Thrown in against some of the biggest names in World football, such as Germany and Spain, Japan shocked the world by topping the group. Japan has acclimated 6 points by defeating Germany and Spain both two goals to one, while oddly losing 1-0 to Costa Rica (arguably their easiest fixture in Group E). 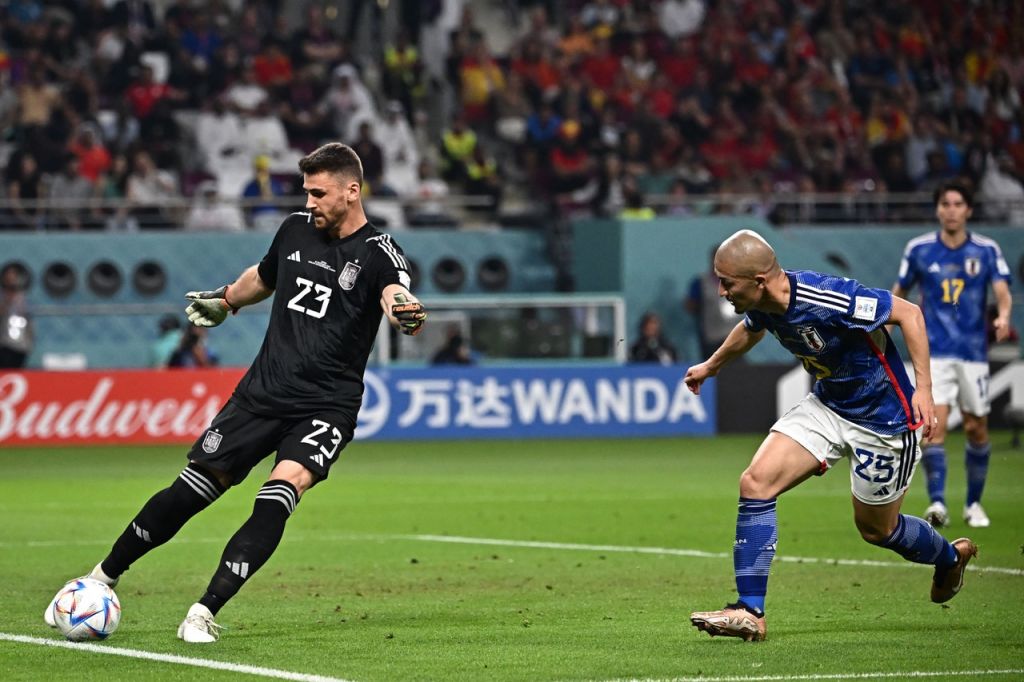 It’s worth noting that the Japanese defeat to Costa Rica was the only game of the Group stage that Daizen Maeda didn’t make an appearance. Just saying…

With their spot secured in the last 16, Japan will take on Croatia. Celtic’s Daizen Maeda will come face to face with fellow club’s man Josip Juranovic.

With Maeda potentially leading the Japanese attack and Juranovic lining up in the Croatian defence, Celtic fans will have split loyalties on which side they are supporting. It is clear that the Bhoys are aware of their upcoming contest as Daizen Maeda has sent a three-word message to Juranovic over Instagram.

With both sides showing good form, it’s anyone’s guess who will advance. Only time will tell…

Whatever happens at least one Celtic player will be progressing to the quarter finals of the World Cup and hopefully both Cameron Carter-Vickers and Aaron Mooy can join either Daizen or Josip in getting through their round of 16 matches.