You are at:Home»Latest»Edouard’s ‘Magnificent Seven’ Deal will mean he’s ‘Here For Ten-in-a-Row’

TALKSPORT’s Alan Brazil has claimed that Celtic could be set to give talisman Odsonne Edouard the iconic No7 jersey for next season.

The radio host tweeted that the club could give the young Frenchman the famous shirt made famous by names such as Henrik Larsson, Kenny Dalglish and Jimmy Johnstone as part of sponsorship commitments with the club’s new kit supplier adidas.

The rumour – which has been doing the rounds for a few days – is a massive boost that Edouard will be at the ten-in-a-row chasing Celtic next season.

Last week, Neil Lennon declared his intent on the club extending the 22-year-old’s contract for another year.

“The landscape has changed from where we were a month ago to now. There’s no doubt about that.

“It’s uncertain. Ideally you would like to keep your prized assets for at least another year anyway.

Edouard has two seasons remaining on his current deal and Celtic will be keen to get a deal sorted soon. However, the uncertainty with Coronavirus may slow down this process.

The coronavirus global pandemic has re-shaped the football environment completely and the transfer market of the next few windows will be radically different. It will be a buyer’s market with some clubs having to sell cheaply to survive and recover and that’s not a position that Celtic will be in. 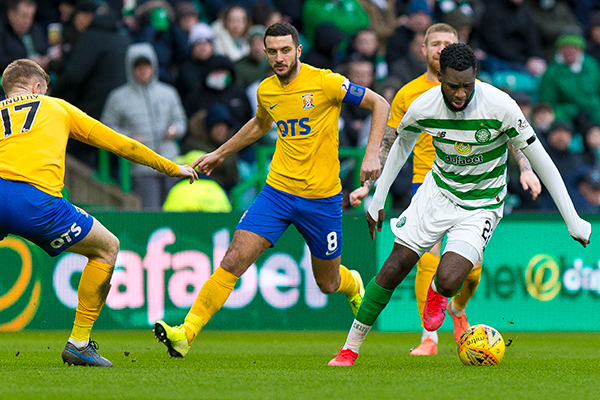 Equally Edouard and his advisors will know this and may be more inclined to stay where they are at the moment and look for a move further down the line when the game has had a chance to recover. Edouard also knows the significance of ten-in-a-row and recognises the status that his involvement in delivering this will bring.

The Celtic Star has one or two other rumours and pointers to report on the morning. That’s all coming up shortly apparently… 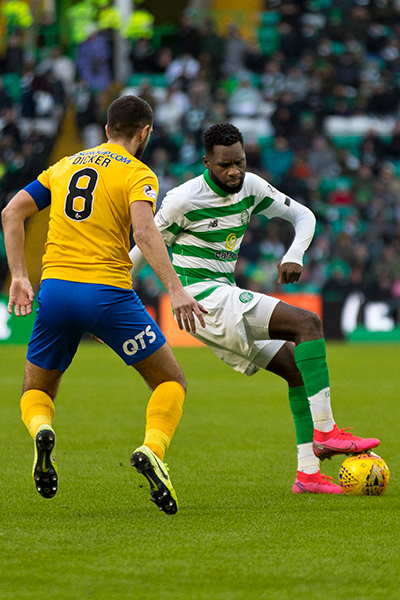