You are at:Home»Latest»Major Shock as Dom McKay Resigns as Celtic CEO for Personal Reasons

Celtic has announced that Dom McKay has resigned from his role as the club’s CEO for “personal reasons”. This is a major shock for the club after the former Scottish Rugby senior executive got off to a very encouraging start and was popular with fans and the staff at the club.

We are obviously unaware of the personal circumstances but nevertheless wish Dom and his family all the best for the future and thank him for his significant contribution over the last few months.

Celtic Football Club announced today that Chief Executive Dom McKay has stood down from his position for personal reasons. 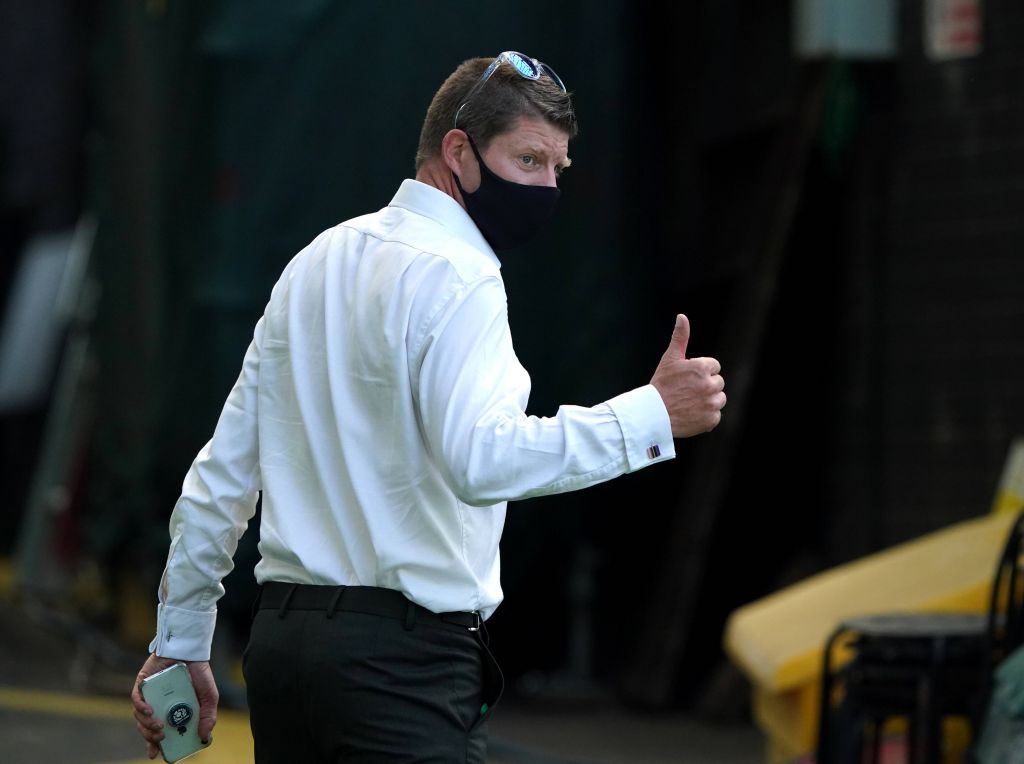 Celtic Chairman Ian Bankier said: “We thank Dom for his efforts on behalf of the Club and everyone wishes Dom and his family very well for the future”.

Celtic’s Director of Legal and Football Affairs Michael Nicholson, who has been with the Club since 2013, has been appointed to the Board of Celtic plc as acting Chief Executive Officer.

Following a successful career in sports law, Michael Nicholson (45) joined Celtic in 2013 as Company Secretary and Head of Legal. Michael was promoted to Director of Legal and Football Affairs in 2019.

He has been at the centre of executive decision making at Celtic during his time at the club, working directly with the Board, the Chief Executive and the Football Department.

Michael carries the confidence of the Board and his colleagues. He is widely known and highly regarded in football circles in the UK and in Europe.

Chairman, Ian Bankier added: “It has been my pleasure to work closely with Michael for more than 8 years now. Having been at the heart of the senior executive and reporting to the Board, he has a solid grip on how to achieve our immediate and future objectives.

“Michael is an absolute team player and he will lead an experienced and talented team of executives and colleagues at Celtic.

“Everyone at Celtic will of course work collectively and focus strongly on ensuring we continue to drive the club forward in every area, on and off the field.

“The Board, Ange, our management team and all our staff will continue to work together with the ultimate objective, as always, of delivering success for our supporters.”

Celtic Football Club announced today that Chief Executive Dom McKay has stood down from his position for personal reasons.#CelticFC’s Director of Legal and Football Affairs Michael Nicholson has been appointed to the Board of Celtic plc as acting CEO.

Previous ArticleVideo: Ange Postecoglou on “the best laid plans…” and the Celtic player who has “worked his socks off”
Next Article Big Jock – Shall We Ever See His Like Again?