You are at:Home»Latest»Malky Mackay Likens Postecoglou’s Celtic To Team He Was Part Of Under Tommy Burns

Ross County manager Malky Mackay is hoping to cause an upset against his former club at Celtic Park tomorrow, but he has heaped nothing but praise on Ange Postecoglou this week.

Mackay drew comparisons between the current Celtic side and that which he played in under Tommy Burns in the mid 1990s. Trophies were not aplenty back then, but the sight of Di Canio, Van Hooijdonk and Cadete running riot in the final third gave supporters many great days.

Speaking to the Daily Record, Mackay reminisced about his time as part of that famously exciting squad. He said: “I was in awe of some of the players I played with in that team. Paul McStay is the best player I have played with and he is in midfield. Di Canio, Van Hooijdonk and Thom up top – it was remarkable the players we had. Cadete was also involved. It was a swashbuckling Celtic side and that certainly looks to be the way this Celtic team has been playing over the last few weeks. They are forward-thinking just now.”

The Hoops have been in fine goalscoring form this season, although they did fall to a 1-0 derby day defeat last time out. At the other end of the pitch, there have been question marks surrounding the Celtic defence at times.  Josip Juranovic, Liam Scales and Cameron Carter-Vickers have been brought in to address that perceived defensive problem, but Mackay is still hoping that his Staggies team can get some joy on the counter.

“Everyone has strengths and weaknesses and it’s about finding them and then executing that,” he said. “That’s every game you go into and it won’t be any different on Saturday.”

“They’d already told me good things about him and I’m impressed. What I saw was calmness. Clearly they were going to bring players in and they have.

“Are they in as early as they wanted? Of course not. The chief executive has changed and there is a lot of flux. As far as I’m aware he’s come in in a calm manner and there’s a clarity in what he wants. They’re going about it in the correct way and are winning games.”

The Bhoys are already under pressure to make up ground in the title race, albeit the gap is only three points. Mackay knows all about the challenges that come with an intense battle for the championship and added: “I played in Tommy Burns’ team which was fantastic but we came up against a fantastic Rangers team. It looks tasty again now, in terms of where that rivalry would be.”

Paradise is sold out for the match, which kicks off at 3pm tomorrow afternoon. Ross County eliminated Celtic from the Scottish League Cup last November, and came out on top when the pair met in Dingwall back in February. Therefore, Postecoglou and his players will need to be on their guard to avoid another upset. 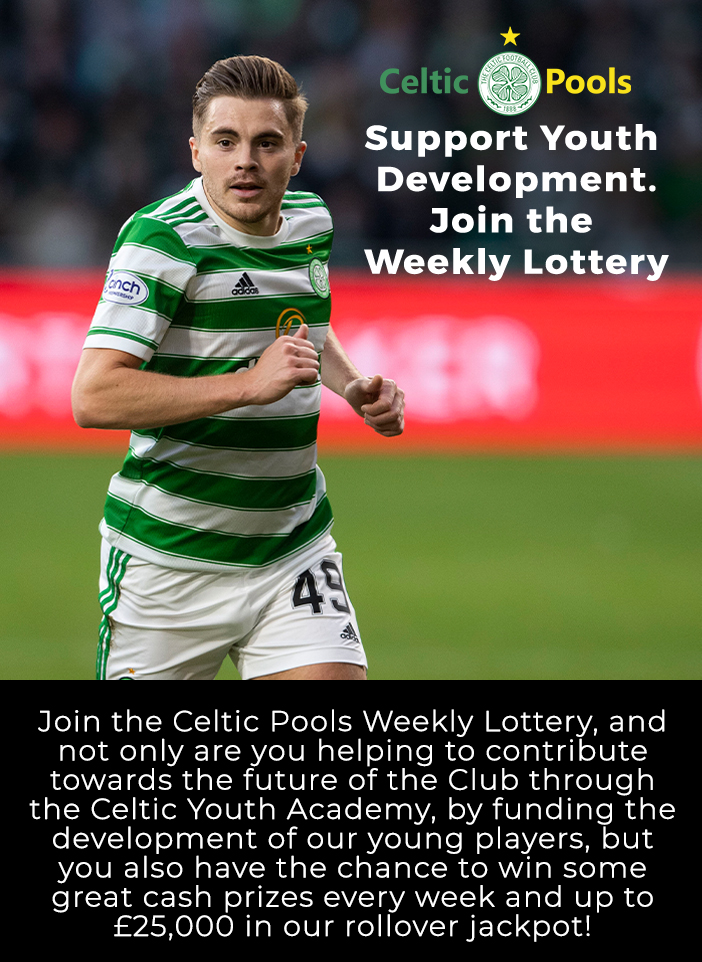