You are at:Home»Latest»Malmo move for Mikael, Odsonne’s a Doubt for Hampden

MIKAEL LUSTIG could play his last game for Celtic on Saturday in the Scottish Cup Final against Hearts. The 32 year old is out of contract after the Final and is already free to speak to other clubs – and he has not been short of offers.

The latest is a big money deal to return home to play for Malmo while AIK Stockholm have been long term pursuers of the The Celtic right back who was signed on a free from Rosenborg by Neil Lennon and has been at Celtic every step of the way in the 8 in a row campaign.

On Sunday he was the first player out on collect the trophy – with skipper Scott Brown being last – and the two shared the honour of lifting the Premiership Trophy in front of 60,000 delighted Celtic supporters in Paradise.

Celtic have a one year contract extension option in Lustig’s deal – similar to the one they activated on Scotty Sinclair’s contract last month – but despite repeated assurances that this was being dealt with no decision has been reached.

The player could yet stay at Celtic and the chances of that happening would increase if Neil Lennon is confirmed as the new permanent manager at the start of next week.

Lustig has been suffering from a hamstring strain which he picked up in the latter stages of the title winning match up at Pittodrie – remember he scored the all important opening goal that afternoon to send Celtic on our way to the title win. 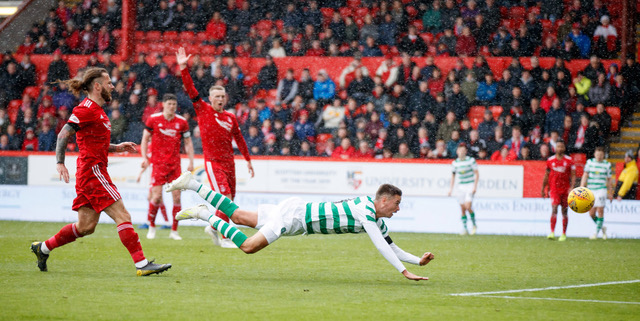 He returned way too soon to play in the match at Ibrox but had to go off just before the interval and he wasn’t risked on Trophy Day as Neil Lennon made sweeping changes to the side with the Cup Final in mind.

Lustig though seems likely to start as is fellow first pick full back Kieran Tierney who has trained this week and will play before going for his double hernia operation at the start of the week.

Skipper Scott Brown, who has a broken toe, will also play but there is growing concern that Odsonne Edouard will NOT make it. This would leave Celtic going into a Cup Final with no recognised strikers available – Oli Burke is also likely to be out too. 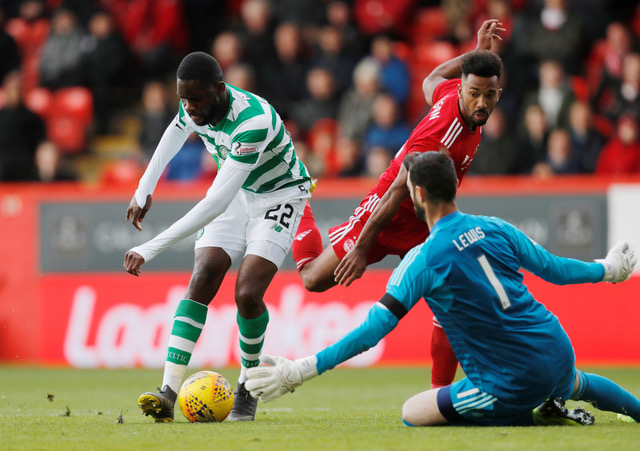 Mikey Johnston who scored twice against Hearts on Saturday and replaced Burke as the main striker in the second half on Sunday when the West Brom man was forced to go off with a knock to his knee. James Forrest could also play through the middle with Johnston playing on the right wing and the two could interchange roles.

Jerry Toljan, who has looked half hearted and like he’d rather be somewhere else, will go back to Germany next week while Anthony Ralston returned to the team on Sunday after several months on the sidelines and looked rather rusty.

For Lustig though it does look like the Scottish Cup Final will be the end of the road for him as a Celtic Star. That would be a shame, he’d be a good guy to have around for his experience as we go for 9IAR.