You are at:Home»Latest»Mancini’s interest in managing Celtic

ROBERTO MANCINI has already revealed he would like to manage Celtic one day but only of the club was in a position to hold its own against the elite super rich clubs in the Champions League.

Speaking just under a year ago to Italian manager of Thursday night’s opponents Zenit St Petersburg reckons that with the finances available and the backing of the best support in the world, then the sky would be the limit.

“The Scottish fans are the best in the world, I love them. 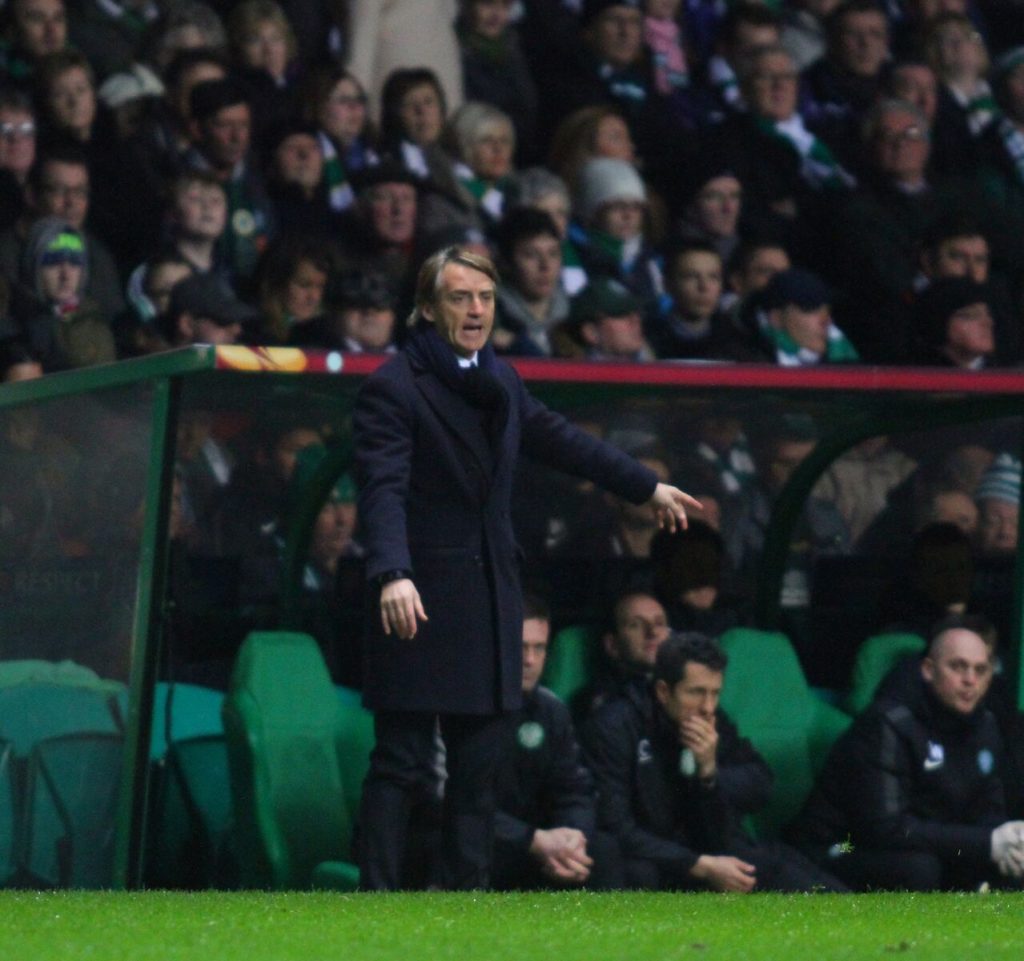 “In one way, it would be nice to see Celtic…in the Premier League, but I don’t think it will ever happen because it would also be the end of Scottish football.

“If Celtic were to build a team strong enough to regularly compete in the Champions League, I might decide to manage them one day.

“For me, that is the next step for them and one which I believe they are trying to take. 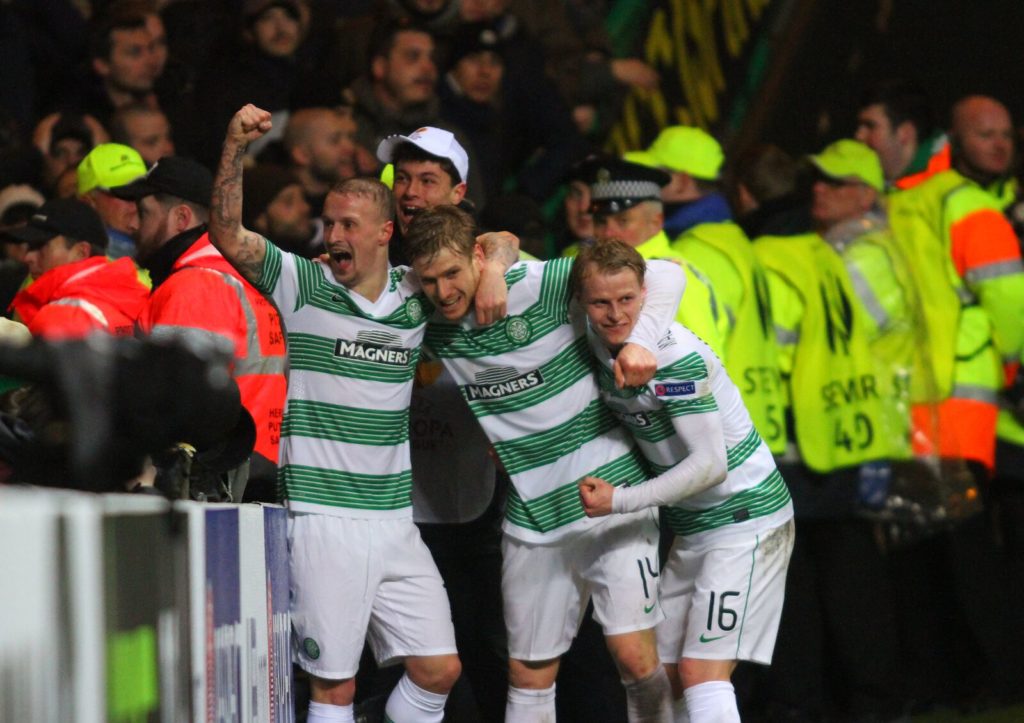 “Winning the league has become normal for them.

Mancini, while manager at Inter Milan, fought out a fantastic 3-3 draw against Celtic at this stage of the Europa League in February 2015.

Ronny Deila’s side were unlucky to lose the return match 1-0 after Virgil van Dijk was given an extremely harsh first-half red card.

Mancini therefore knows all about the atmosphere that is generated by the Celtic support on the big European occasions and how the Celtic players are able to raise their game as a result. This is a better Celtic side than Mancini faced 3 years ago.

Are Zenit better than Inter Milan circa 2015?

We are about to find out… 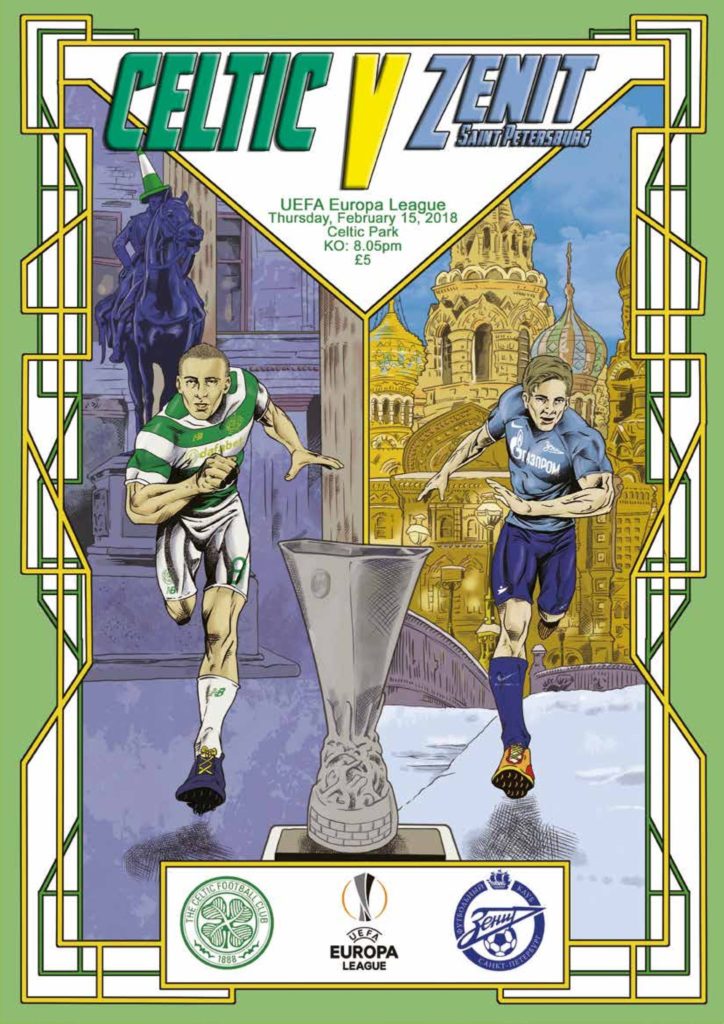