On this day in 1963, in a Scottish Cup third round tie, Celtic played host to the quaintly-named Gala Fairydean.

The visitors were based in Galashiels and at the time of the match were in the Border Amateur League. Their Scottish Cup campaign had gone well, the club beating Keith 4-0 in round one, then Duns after a replay in round two.

Celtic had faced stiffer opposition in their opening matches in the competition, overcoming Falkirk 2-0 at Brockville then Hearts 3-1 at Parkhead.

On that Saturday afternoon in 1963, a smallish crowd was at Celtic Park for the third round clash and manager Jimmy McGrory, obviously not wanting any upsets, put out a strong side of Haffey, MacKay, Kennedy, McNamee, McNeill, Price, Gallagher, Murdoch, Hughes, Divers and Brogan.

Yogi got Celtic off to a good start in 7 minutes and then Chopper got a second to make the half-time score 2-0. And the goals continued after the break, Yogi scoring another, John Divers adding his name to the list and Chopper coming up with two more to give him a hat-trick in the 6-0 win.

And when the draw was made the following Monday for the quarter-finals, Celtic were drawn against St Mirren, with Love Street the venue. 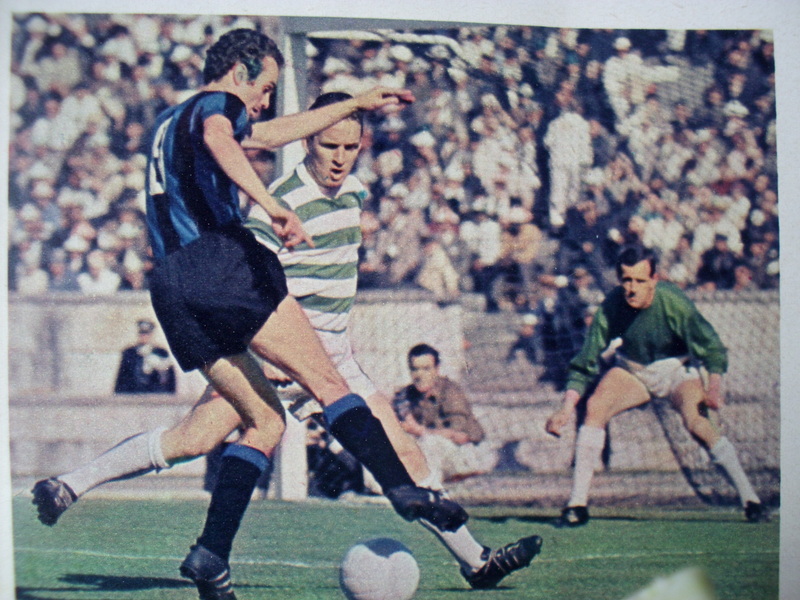 Previous ArticleNicola Sturgeon: Stay away from Rangers vs Celtic if you have Coronavirus symptoms
Next Article Jinky Remembered – ‘The pitch was my stage, the whistle meant it was showtime’