You are at:Home»Latest»Mark Warburton takes swipe at unnamed ex-Celtic player

Former Rangers manager Mark Warburton has bizarrely taken a swipe at an unnamed ex-Celtic player for comments he made in the media during his stint at Ibrox. The QPR manager was in the Rangers managerial role from 2015 until February 2017 but was outfoxed by Brendan Rodgers of Celtic and Derek McInnes of Aberdeen before his departure was announced. Warburton was a constant source of derision in the media.

Speaking to Graham Spiers’ Press Box podcast, Warburton was asked how he dealt with the constant media spotlight that one of the two top jobs in Glasgow.

“You’re far better biting your tongue, letting things calm down. There was someone, I won’t name the individual, ex-Celtic player, who wrote some derogatory comments.

“Now I could have come back and absolutely destroyed him in the press, in terms of his private live and everything else. Why would I allow myself to do that? 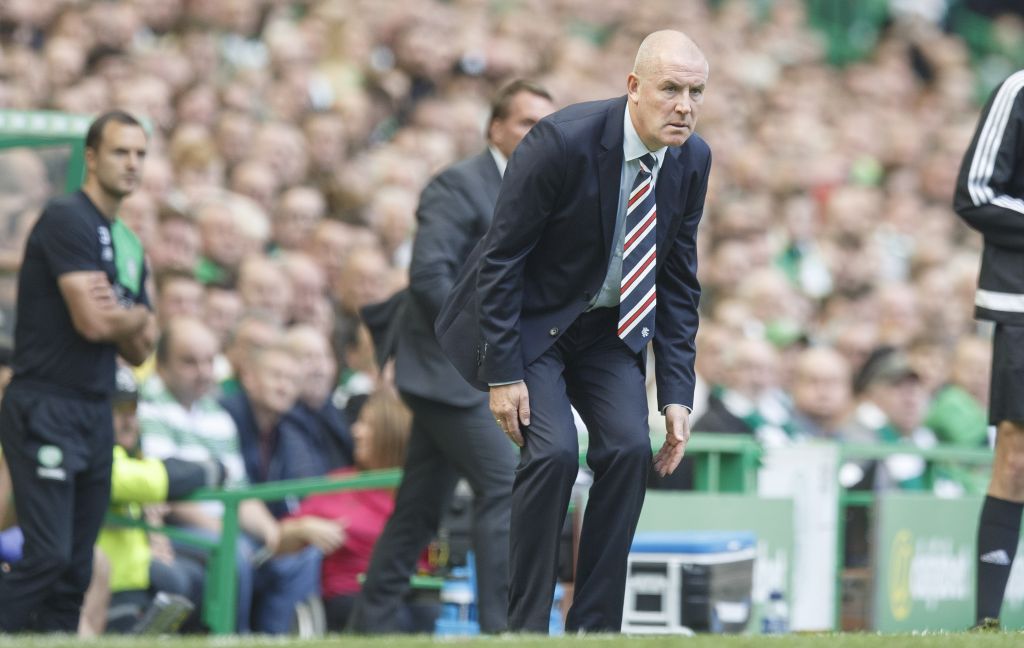 “Now had I done it, it would have been pages and journalists would have loved it. There’s no point. There’s absolutely no point doing that.

“So you just bite your tongue, take the stick for the 24 hours and it moves on to the next story.”

Kris Commons, Chris Sutton and John Hartson are prominent Celts that have been prominent in the media for a number of years. Warburton left Rangers in bizarre circumstances in February 2019, insisting that he had not resigned. The defeat to Celtic on New Years Eve opened up an enormous 19 point gap for Brendan Rodgers’ team. Warburton watched his side lose the Scottish Cup Final to Hibs before being routinely outclassed by Celtic in the season following. Rodgers’ side would go on to become Invincibles whilst Warburton would become Nottingham Forest manager a month after his departure.

Celtic On This Day – 9th August – David Potter’s Celtic Diary
“Embarrassed. Pride’s hurt. We let ourselves down. We let the club down,” Dean Gibson
Celtic Pools – Helping create winners on and off the pitch
Previous ArticleLyndon Dykes scores late for Scotland after McGregor comes off bench
Next Article From Failed Electric Light Experiments To The First Set Of Floodlights Being Installed At Paradise On This Day In 1959