You are at:Home»Latest»Martin O’Neill reveals he wanted to sign old Rangers captain

Former Celtic manager, Martin O’Neill has astounded Scottish football by claiming he wanted to sign former Rangers captain Barry Ferguson when he was in charge of Aston Villa. The Northern Irishman left Parkhead in 2005 after five glorious seasons in the dugout.

In the highest of praise for Ferguson, the ex-Hoops boss claimed that the midfielder was the Rangers equivalent to Neil Lennon as a player. A competitive, fiery character who went to war every time he stepped on the pitch for his team. Speaking to the Go Radio Football Show, he said: “It’s a great city, it’s a city of culture, a city of football, it’s fantastic.

“Celtic and Rangers is a phenomenal experience. 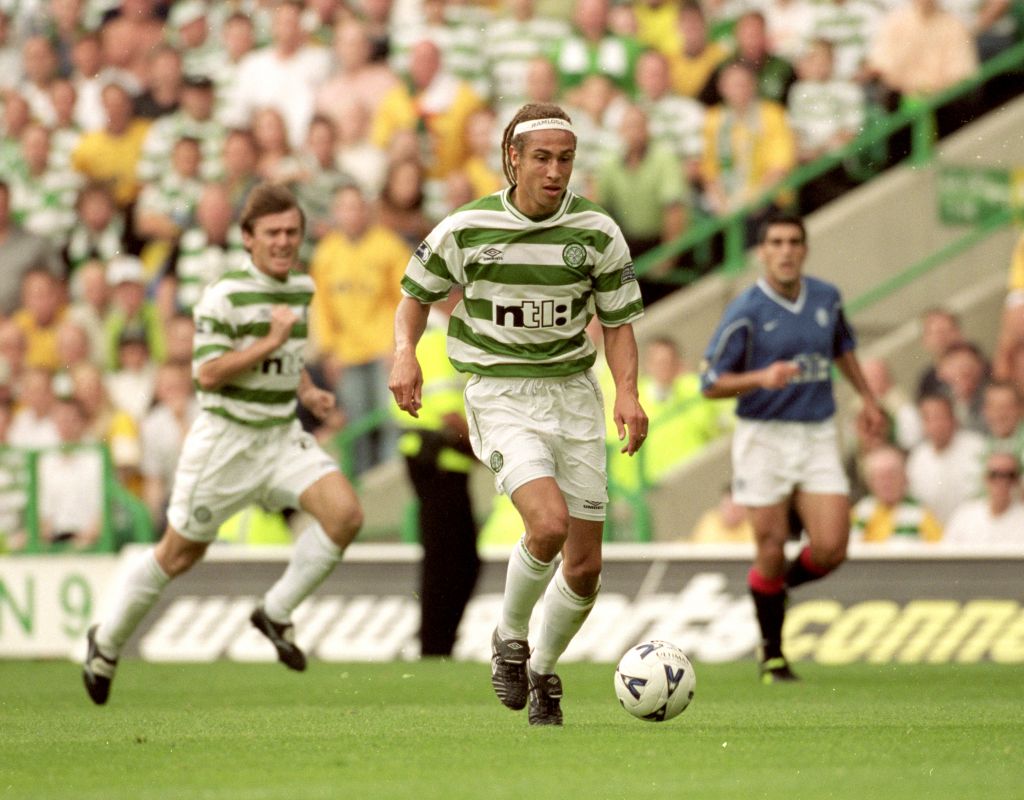 “The very first time that I was in charge of [an Old Firm]game, we actually won 6-2, and the second time in charge we got hammered 5-1 at Ibrox in November [Rangers] certainly put it to us that day and that’s when you find out plenty about yourself and your team. Barry got sent off in the last minute of that 6-2 game, didn’t he? Now I have to say this, and I’m glad he’s not here tonight, but he was a really good player.

“He was to Rangers what I felt Neil Lennon was to Celtic. Driving teams on all the time, knowing exactly what these games were all about, and for one, so young. You’ve got big [Lorenzo] Amoruso who’s about seven foot ten and looking down saying, ‘Barry, what do we do?’ They had fantastic players. One of the best goalkeepers in Europe at the time (Stefan Klos) as well.” 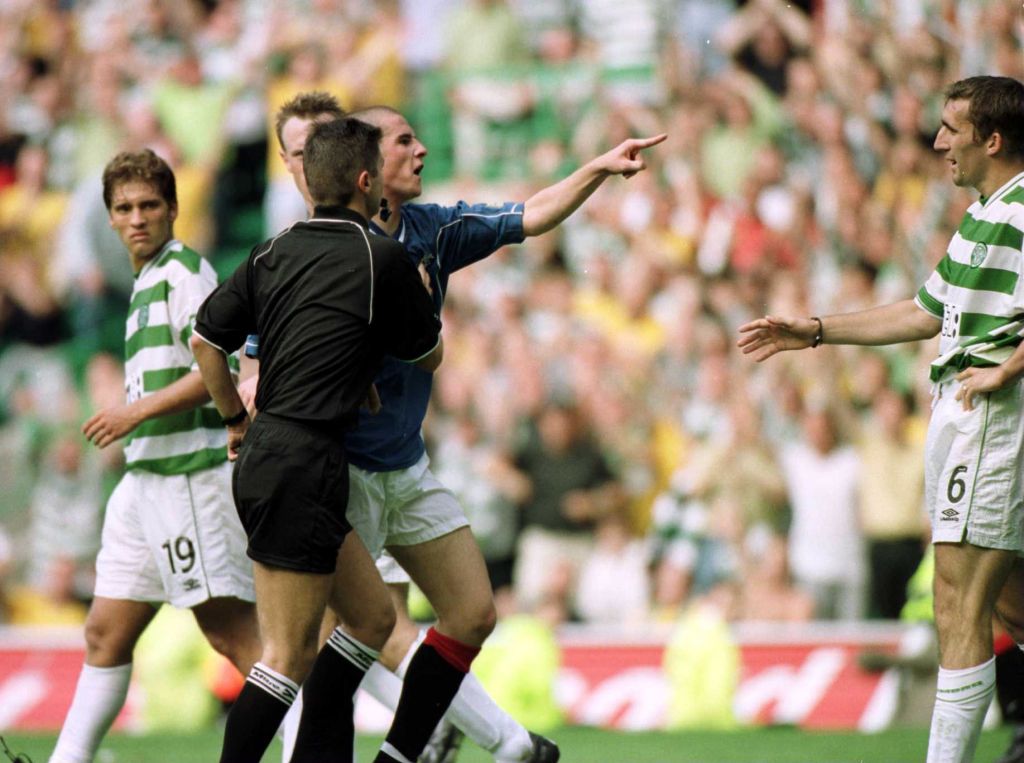 27 Aug 2000: Barry Ferguson of Rangers argues with Alan Stubbs before he is sent off during the Glasgow Celtic v Glasgow Rangers Bank of Scotland Premier League match at Celtic Park. Photo Stu Forster/ALLSPORT

Former Republic of Ireland and Sunderland manager, O’Neill, was then asked by fellow pundits about trying to sign the ex-Scotland international when at Villa Park. He quipped: “I would’ve taken him at Aston Villa. I’d have asked him to change religion. Just joking! He was a really, really good player.”