You are at:Home»Celtic Women»Matildas call up Celtic Star Jacynta but it’s bad news for Argentina

Celtic FC Women star Jacynta has been called up to the Australian women’s squad for the matches against Spain on 26 June and Portugal three days later, thus settling the debate as to whether she’d opt to represent the Matildas or opt for Argentina, the country of her mother’s birth.

It’s been quite a year for the Celtic playmaker winning the Women’s Player of the Year at Celtic, being named as the PFA Scotland Young Player of the year and of course collecting both League Cup and Scottish Cup winners medals in what was an historic season for the Celtic women’s team. 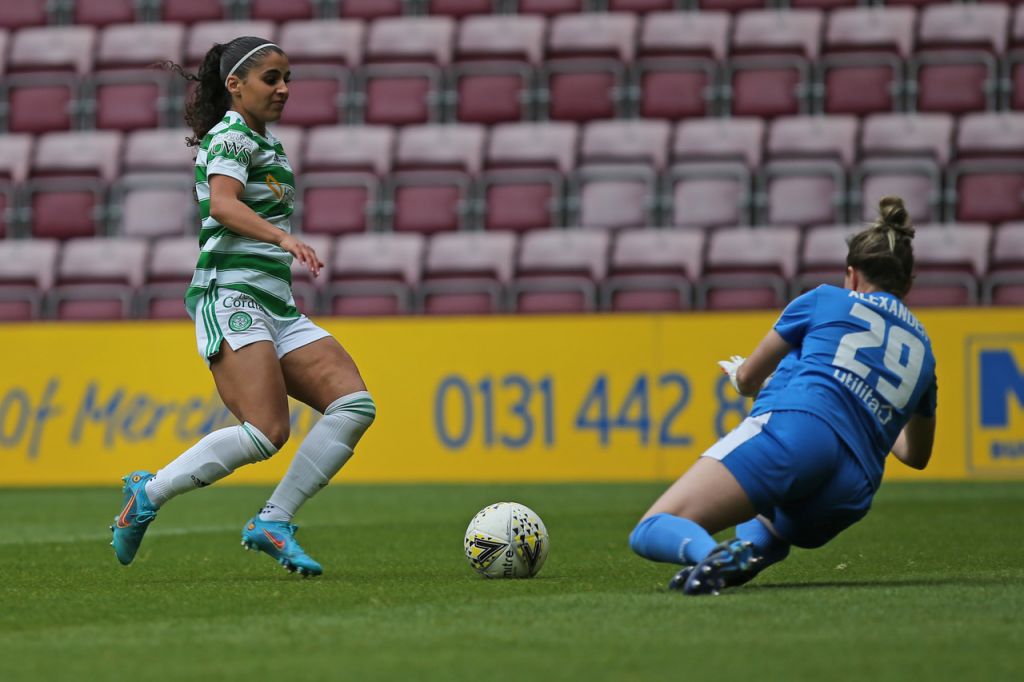 Alongside 40 goal-Charlie Wellings, Jacynta was a star performer as Fran Alonso’s side ended the season with that brilliant after extra time win against Glasgow City in the Scottish cup final despite having to play 80 minutes with ten players.

Jaz was outstanding in the Scottish Cup final and shortly afterwards signed a new contract extension with the club and will be looking for an SWPL1 winners medal next season.

But before that she’ll have international recognition on her mind and the Spanish and Portuguese defences had been ready because Jacynta is gunning for them!

A mix of familiar favourites and some fresh new faces 💪

What a year for our Jaz✨