Matt O’Riley is continuing to show off his incredible form by scoring his second goal for the Danish under-21 side.

O’Riley’s strike helped the Danes level the qualifying tie against the under-21 Croatian side. The Danes have since scored and conceded leaving the game level again (3-3 on aggregate), as the agonising outcome for the Celtic midfielder is that the young Croatians won the penalty shoot-out to win place at the UEFA European Under-21 Championship.

The Celtic midfielder netted his first goal for the youth squad back in June against Turkey and was the stand-out player on the park until he was bizarrely substituted with 64 mins played. That move seemed to swing the game away from Denmark as the Croatians began to impose themselves on the Danish U21s. 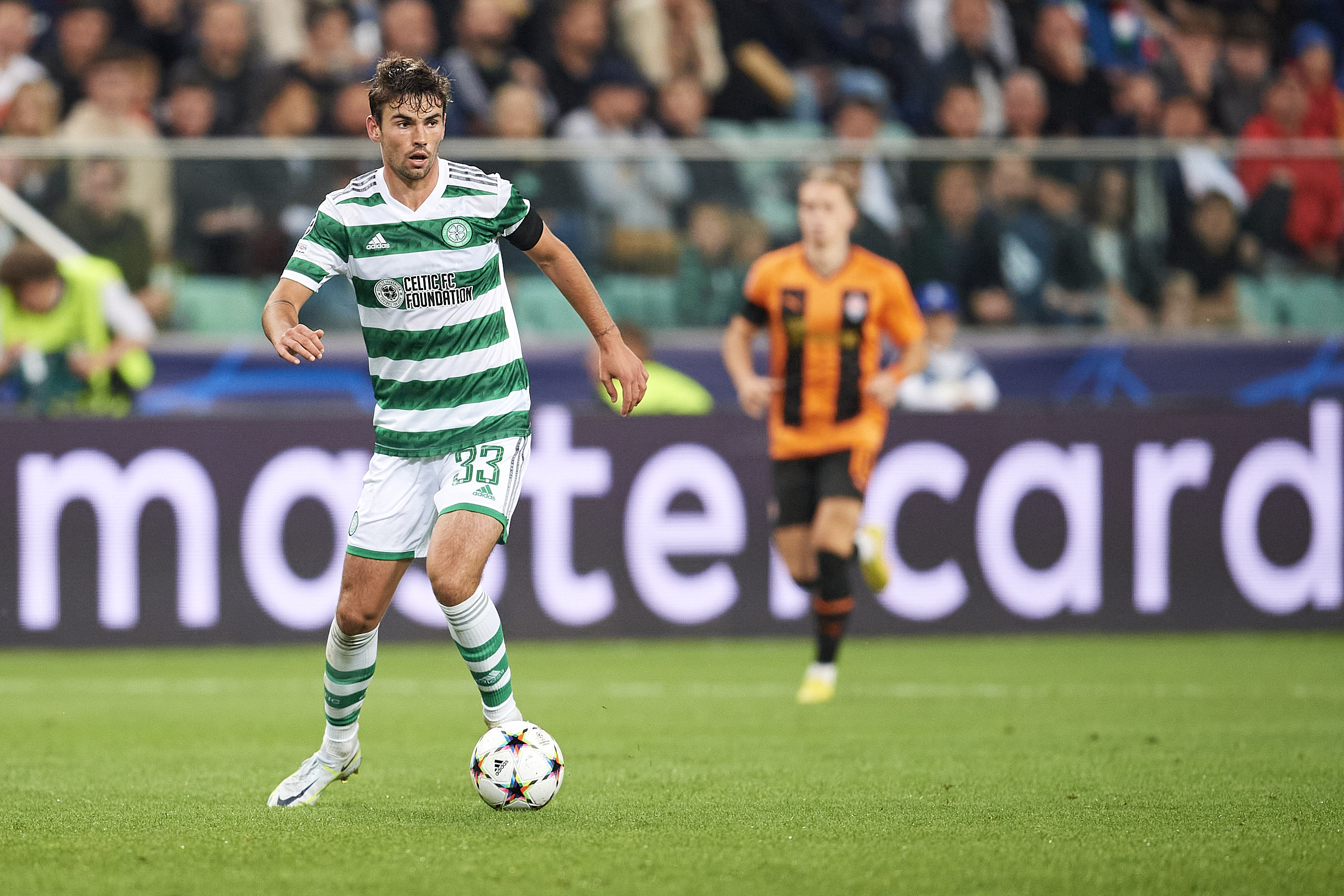 This may be an important moment for O’Riley as it could prove to be one of the last moments he will have to leave his mark on the youth side, and impress the senior coach (Kasper Hjulmand) enough to earn his way into the Danish senior team.

Matt O’Riley hasn’t earned a senior cap as of yet, but his continued outstanding performances for the Under 21s and Celtic will surely merit him one soon. 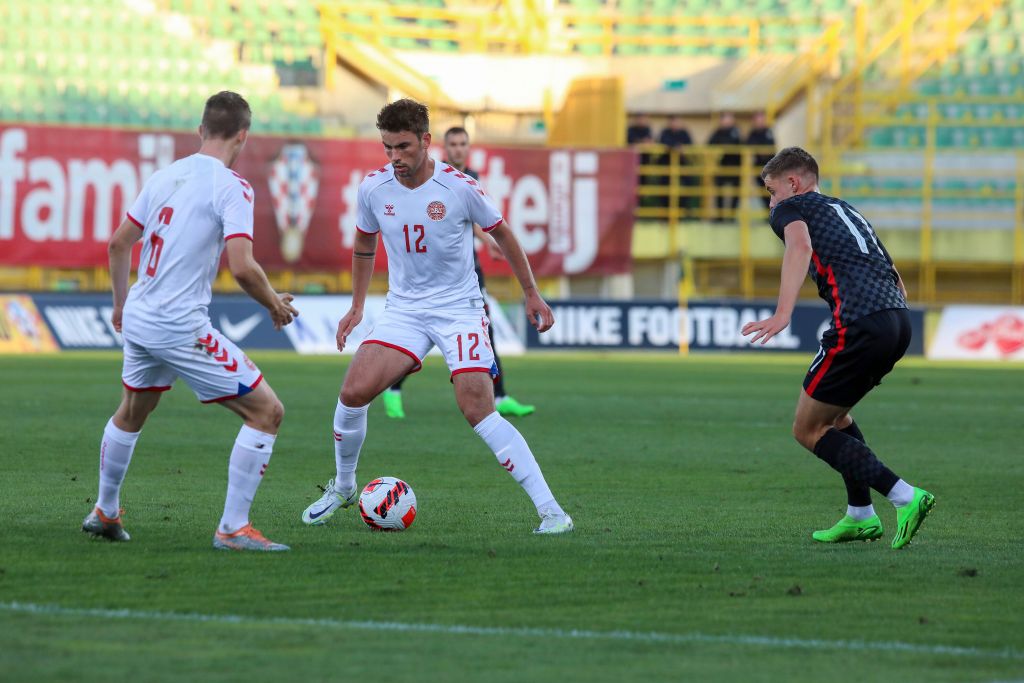 The Danish gaffer spoke about O’Riley last month, claiming that he may not be ready for the magnitude of the fixtures which the Danes will be facing, such as their matches against Croatia and France. As reported by the Scottish Sun, he said…

“There is no time to look at anyone. We have to win the games. We’re in a group final, and it’s all about winning. The moment a U21 player is ready to play such a match, he is selected with us for the senior national team.”

“So Matt O’Riley was not in play for this match. And it makes much better sense for Matt, and his chances of making it to the World Cup, that he plays a good game for the U21s against Croatia.

“So it’s about playing time, and it’s about doing the best for the players and the senior team.”

Has Matt O’Riley done enough to merit a spot in what is an outstanding Denmark team? Time will tell but he’s certainly done his chances no harm at all with his performance this evening.