You are at:Home»Latest»McGhee on the unappreciated Celtic legend “Oh God, James was unplayable”

Maybe some Celtic supporters will appreciate James Forrest a little bit more than was previously the case when the right winger returns after a long-term ankle injury picked up in the Europa League qualifier away to FC Riga on 24 September. Moi Elyounoussi scored the only goal of the game in the last minute to see Celtic progress but there were worrying signs emerging even that early in the season and the loss of Forrest has only added to Celtic’s awful season of woes.

Forrest has been there along with skipper Scott Brown for the entire run towards the attempt on Ten-in-a-Row so has nine league winners medals in his collection. It will be strange for his to get to the end of a season as a Celtic player without adding to the pretty remarkable achievement. 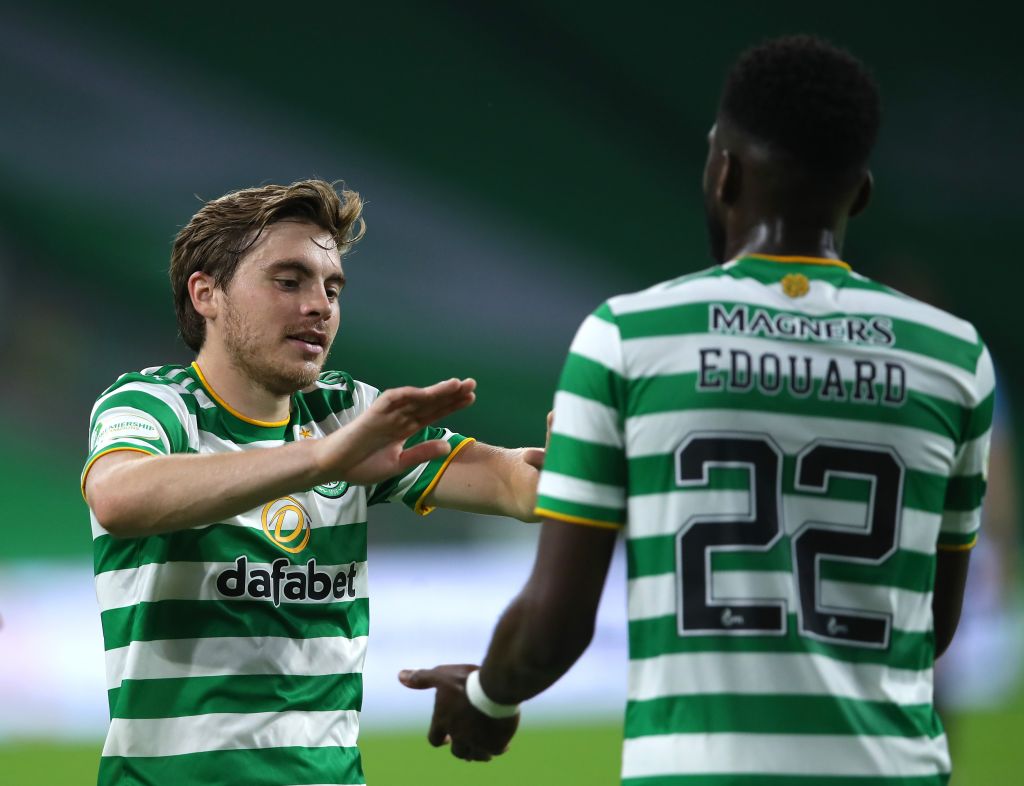 How many Celtic players won nine medals in a row between 1965 and 1974> Cesar, Buzzbomb, Jinky…anyone else? Well those Famous Five Celts are all legends and there is little doubt that Forrest’s absence this season has been just one of the reasons why we’ve failed.

The former Celtic striker Mark McGhee has been making this point himself today. Speaking to Scottish Sun the Centenary season Celtic star is in no doubt that Forrest being out injured has been a major factor in this season unravelling the way it has and compares Celtic’s loss of Forrest to Liverpool being without the former Celtic defender Virgil van Dijk. 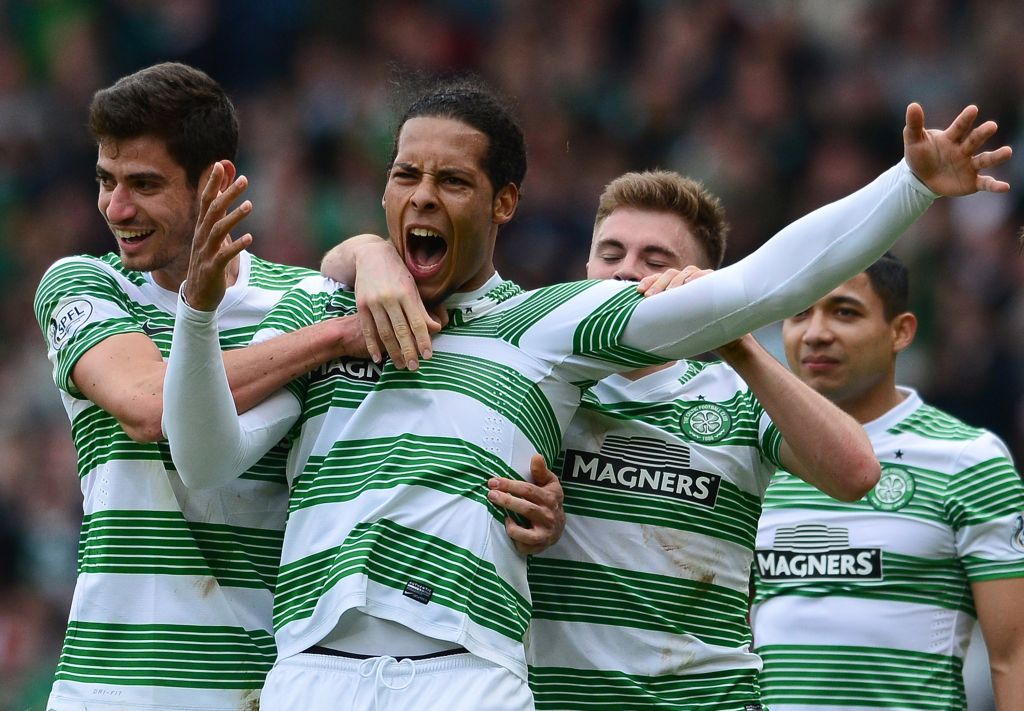 “Big teams can certainly miss one player, of course,” McGhee stated. “For instance, there’s the talk about Van Dijk and Liverpool losing his defensive qualities.

“But it’s not just about the defensive qualities. It’s more than just the fact they let in less goals when he’s around. Van Dijk gives you a shift in both directions.

“James is similar. He’s matured into such an important player over the last two or three years for Celtic. He was working back, contributing a lot more going the other way on his flank. 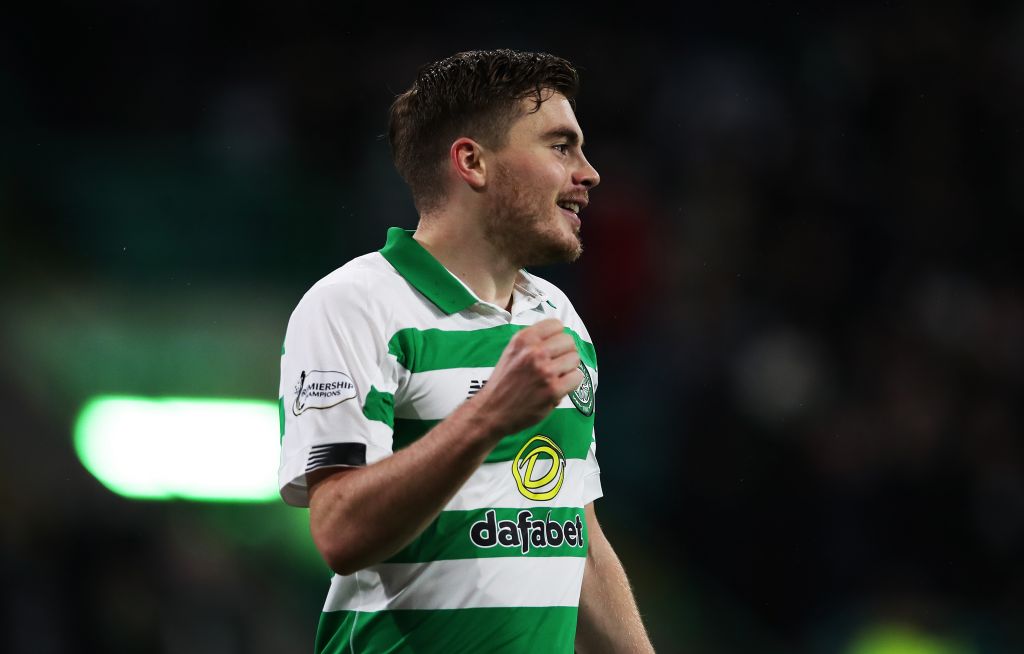 “I remember the night down at Wembley for Scotland where he never once let Leighton Baines get the other side of him but still managed to work his way up the park. He showed tremendous responsibility and commitment to doing the job he was asked to do. I was so impressed with him.

“He does both jobs for Celtic so well. But obviously he’s the one who gets you up the park. I think Celtic have missed him more than people realise.

“There’s been a change in James in the last few years. He’s matured and taken responsibility in the team, knowing he’s important enough to affect results. Celtic will be so keen to get him back.

“I remember one day we played a practice match early in international week. Oh God, James was unplayable. We were blown away by how good he was.” 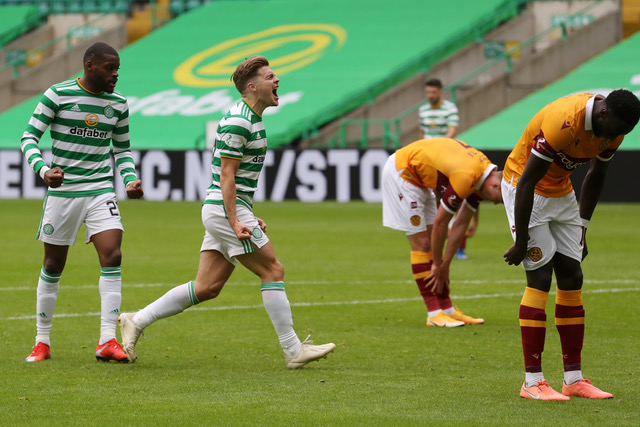 Previous ArticleVideo: On This Day, King Kenny scores stunning free-kick
Next Article Photo Of The Day: Celtic Win Their First Ever Scottish Cup (1892)