You are at:Home»Latest»Me and My Big Mouth – McCall rates Morelos and Defoe ahead of Edouard, now he’s Thistle’s boss…

IAN McCall will be officially to be announced as Partick Thistle manager for the second time today. This means that he will take charge of  the Jags for the first time this around in the Betfred Cup Quarter Final at Celtic Park on Wednesday evening.

Late last night, Ayr confirmed that McCall, 54, would speak to the Glasgow club with a view to becoming their new manager after ex-Celt Gary Caldwell was shown the door last week after flopping in Maryhill.

McCall, who played with Thistle as a player, revealed that the decision to return to Firhill was a tough one, considering all he achieved at Ayr, but the pull of going back to Thistle was too much.

“I’ve had a few hard decisions to make over the years but this is the toughest,” McCall told the Ayrshire Post. “Ayr and their chairman Lachlan Cameron gave a chance to me when others wouldn’t. So I owe a huge debt of gratitude to him and the club.

“But I don’t think any supporter can accuse me of being disloyal. This is the fourth or fifth job that has come up for me in my time here. It got to the stage where I thought, ‘if I don’t take this job I never will’.

???? | Ian McCall has tonight informed the club of his decision to accept the position of manager with Partick Thistle Football Club.

“Thistle are close to my heart, they’re in trouble and I want to help them get out of it. There will be provisions there to help them go and win the league. It won’t happen overnight, but in time that has to be the aim. 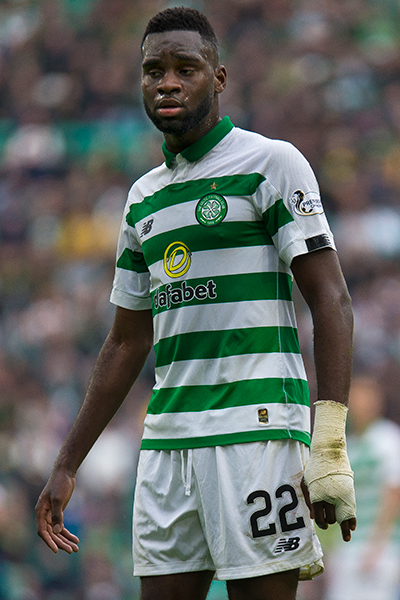 Who is the new Partick Thistle boss? That dude on the radio? Oh la la..

“But I’m not saying Ayr United can’t be a Premier League club. On a day like today the fans have to remember this club almost went to the bottom league in Scotland before I came in.

“But Ayr cannot spend money they don’t have and fans also have to remember that. I’d have loved to keep boys like Lawrence Shankland, Michael Rose and Liam Smith here, but that is never going to be a reality.

“That’s nobody’s fault, it’s just the reality that other clubs can pay more.”

McCall is now tasked with facing Neil Lennon‘s on form Celtic on Wednesday, who comfortably defeated Kilmarnock on Sunday to continue a perfect start to the season domestically. This could be a very uncomfortable night for the former Rangers player McCall, who has been in recent weeks been on the radio proclaiming that the Rangers pair Morelos and Defoe are the two best strikers in Scotland, a claim that is as bizarre as it is ridiculous. 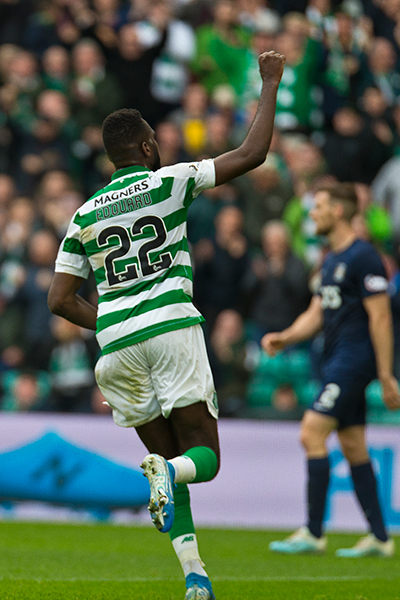 Odsonne Edouard, if he isn’t rested, might fancy knocking in a few goals to put a dampener on McCall’s first match back at the Jags and in doing so prove to him that he was wrong.

Thistle are currently rock bottom in the Championship with just two points from six games, while Ayr Utd are joint top. The only way is up for McCall who after Wednesday will be able to focus on picking up points and moving up the table.

This seems like a great appointment for Partick Thistle who were unlucky to drop out of the Premiership and have struggled to re-adjust to life back in the Championship. McCall knows the club, is liked by the supporters and will get the players onside – he could even bring one of his Ayr stars to Glasgow – a certain Alan Forrest, brother of Celtic and Scotland’s Player of the year James. 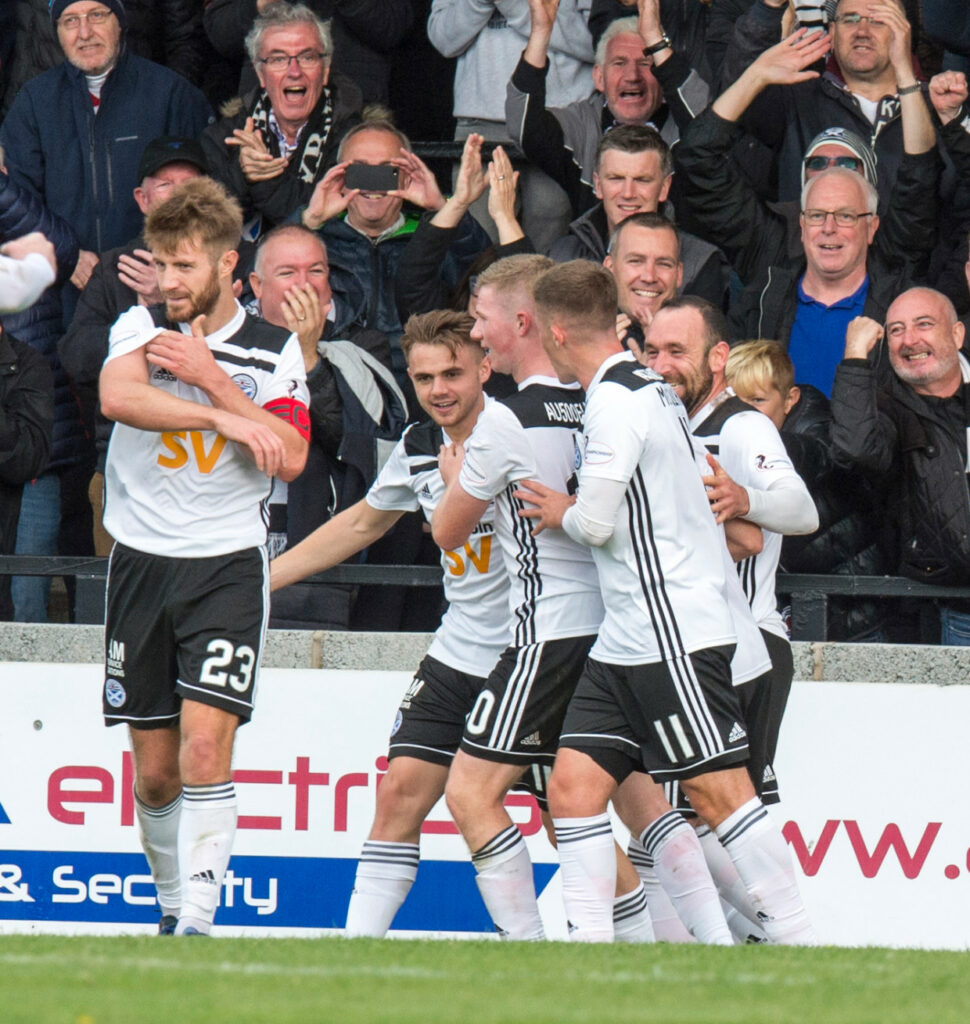 McCall certainly leaves Ayr on a high. His side won 4-1 away to Alloa Athletic, managed by former Celt Peter Grant, on Saturday.

McCall said to the BBC after this win that saw Ayr go joint top in the Championship. “I said to them at half time that in 20 years of management that’s as good as any as one of my teams has ever played. And I include my good Falkirk teams and my very good Dundee United in my first season with internationals in the team. 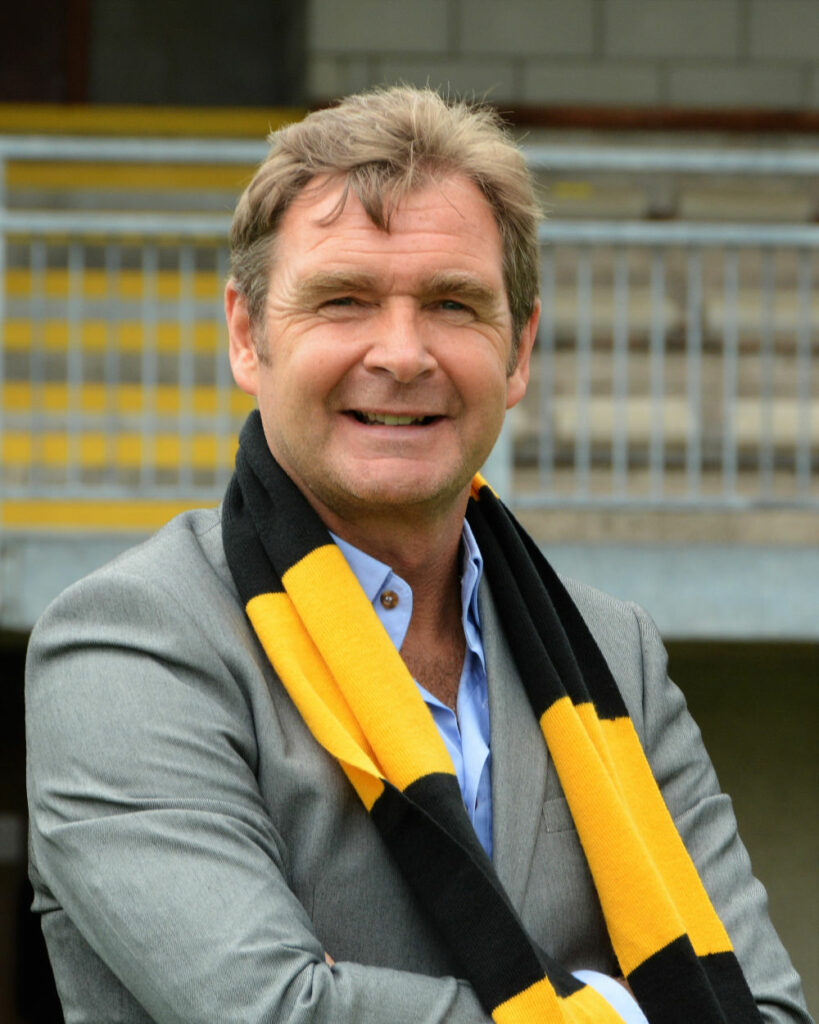 Peter Grant also gave his take on his side’s thrashing. “First half, we were well off the pace. The one thing you demand from your team is that you compete and we were a million miles off.

“The second half, I was much more pleased with. Great credit to Ayr, they deserved their victory.”

But it will be a very different experience for McCall on Wednesday when he comes to Paradise. ‘Me and my big mouth’ may very well be what he’s thinking, after his trolling of Scotland’s top striker Odsonne Edouard on BBC Sportsound.

Eddie might just show him, up close and personal, who is the country’s best goalscorer.

???? | Congratulations to Ross Doohan, Daniel Harvie and Stephen Kelly on their call up to the Scotland U21s. https://t.co/qZJlM9BR6D

Previous ArticleUEFA action on Fascist Salutes after Lazio lose appeal, Celtic’s Action All Areas
Next Article ‘We’ve got a squad we can be very excited about,’ Forster eyes Europa League glory