You are at:Home»Latest»Medical passed, Celtic get set to announce signing

Arzani was the youngest player to play at this year’s World Cup in Russia – he made three substitutes appearances in the Group stages – and the Melbourne City midfielder has completed his move to the English Champions en route to Glasgow.

The 19 year old will be at Celtic Park this evening to watch Celtic play AEK Athens in the Champions League qualifier and may even be announced as a new signing at the game.

Celtic have negotiated the deal with Celtic and have a right to buy within the contract. 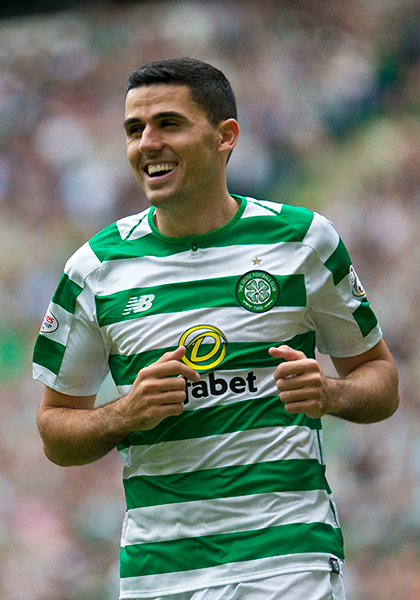 Arzani is excited at the prospect of playing alongside fellow Aussie Tom Rogic at Celtic and Rogic has agreed to mentor the teenager during his time in Scotland.

Rogic signed a new 5 year contract to remain at Celtic in May. Arzani can actually play in Rogic’s position but is more likely to feature as a wide player. At the weekend Brendan Rodgers described the teenager as “an exciting young player’.

Rodgers could also be set to bring Jason Denayer and Paddy Roberts back to Celtic, although yesterday he played down the prospect of the Roberts move happening. 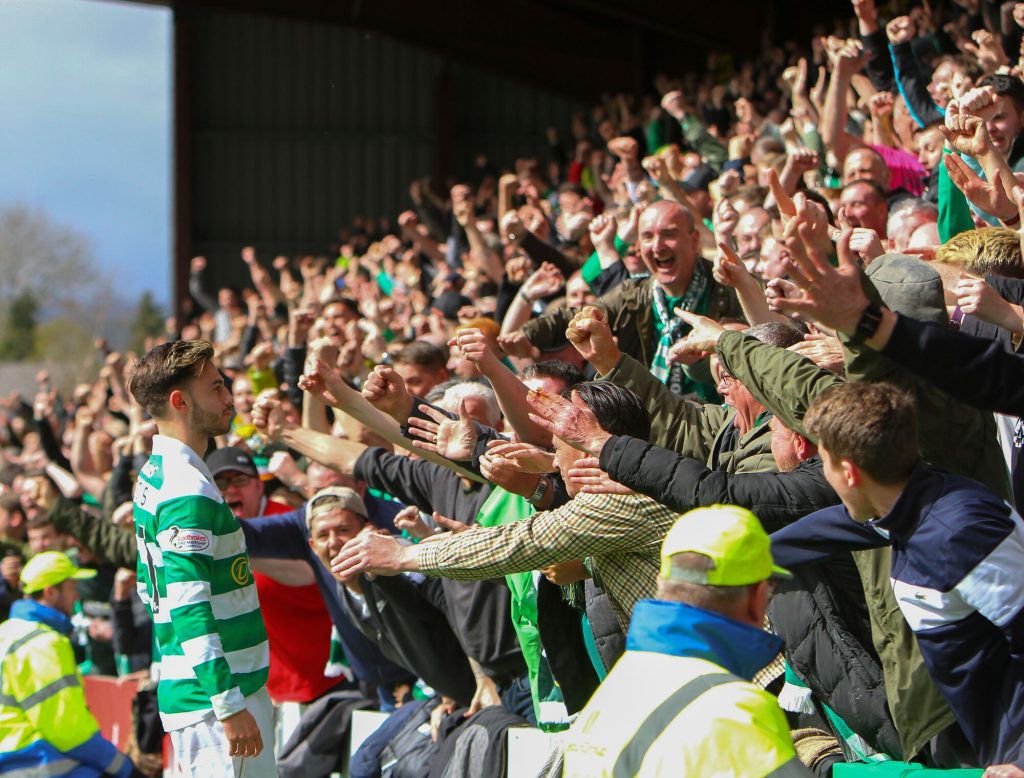 Previous Article“When life is denying you something, life is preparing you something better,” Boyata
Next Article Greek fear, The Celtic Noise, Champions League glory is financial