You are at:Home»Latest»“Meeting up with Billy McNeill for the first time. Fantastic memories from my time at Celtic,” Murdo Macleod

Former Celtic hero – the man who scored the dramatic, glorious forth Celtic goal on the night Ten Men Won the League – has this evening commented on signing for the club as a 20 year old, 42 years ago today.

Murdo Macleod along with Davie Provan, were Billy McNeill signings as Cesar took the reins at the club after replacing the one and only Jock Stein. Signings from Dumbarton and Kilmarnock would these days be sneered at by some (ask Greg Taylor about that) but it has to be said that both players served the club brilliantly for many seasons to follow. 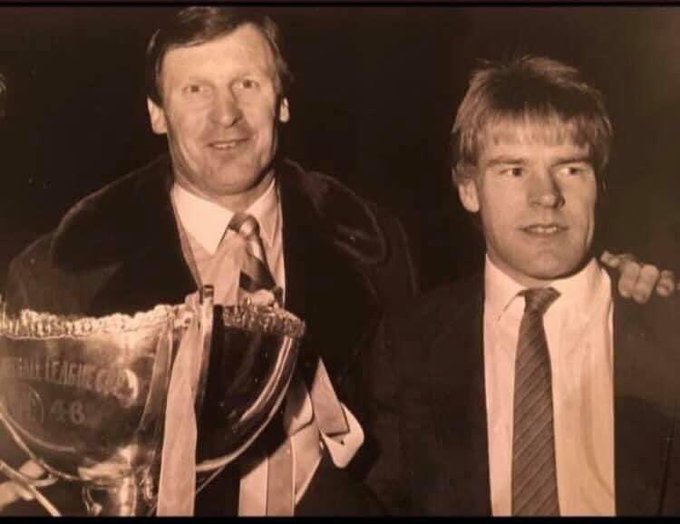 But for all the wonderful goals that Murdo scored for Celtic – many against Rangers incidentally – none are more fondly remembered that that wonderful strike in the closing seconds of the most dramatic Monday night at Celtic Park ever. With Rangers pushing for an equaliser that would have effectively won them the league (and also what would have been a treble) the pressure was eased as Celtic broke up the park.

On Sunday against Aberdeen Leigh Griffiths took the ball to the corner deep into stoppage time rather than have a go at goal. Murdo could and probably should have done the same thing all these years ago in May 1979. But he didn’t. Instead he unleashed a thunderbolt of a shot that beat Rangers keeper Peter McCloy all hands down as it nestled in the postage stamp corner of his net. 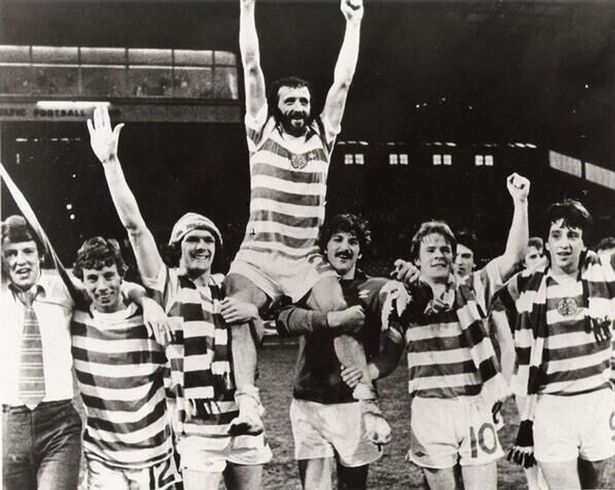 That was the first time the Huddle happened at Celtic park by the way. Anyone who was in the Jungle that night was inside one of what seemed like hundreds of huddles. For all the goals that Celtic have scored few domestically, few if any can compete with Murdo Macleod’s strike that night, so Murdo we salute you!

“2/11/78,” Murdo tweeted. “A life-changing day for me and my family 42 years ago today when I signed for Celtic from Dumbarton as a 20 year old boy, meeting up with Billy McNeill for the first time. Fantastic memories from my time at Celtic.”

2/11/78 A life-changing day for me and my family 42 years ago today when I signed for @CelticFC from @Dumbartonfc as a 20 year old boy, meeting up with Billy McNeill for the first time. Fantastic memories from my time at Celtic ⚽️⚽️⚽️ pic.twitter.com/5snkUh0WxS

Previous ArticleGreen Brigade Online Food Drive – “In some cases, the Celtic support have literally kept the doors of these food banks open”
Next Article Celtic Must ask ScotGov: “We’re all playing by the same rules. Aren’t we?”