You are at:Home»Latest»Mick ‘Back to Basics’ McCarthy: “Keep it off the opposition, put in the net and get it back, and however you do it is up to you”

Lots of discussion about who should or could be our new management team and the debate is very lively too. Just to offer a different viewpoint – I was interested in a quote in The Times from our old centre half Mick McCarthy at the weekend:

“All I hear when a new job comes up is that new managers with new ideas should get it and, you know what, there’s not that many new ideas that come around in football,” Mick McCarthy said.

“It’s still kind of the same: keep it off the opposition, put in the net and get it back, and however you do it is up to you.” 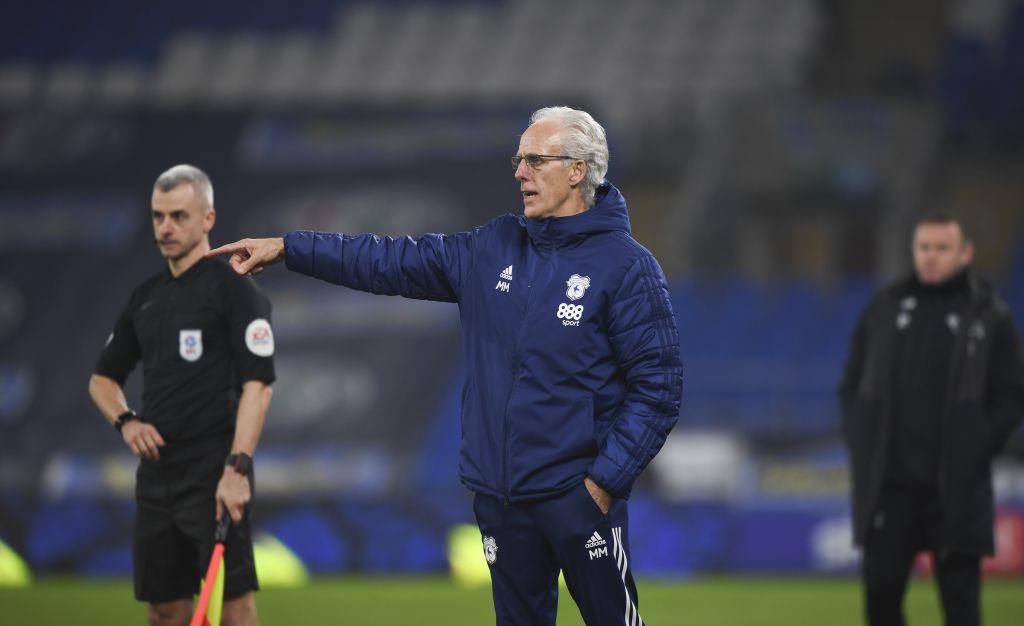 Most people on this site would be horrified at any suggestion big Mick was someone to take on the manager’s role at Celtic – despite being fondly remembered as a committed member of the Centenary squad and a very experienced club and international manager. (For all the wrong reasons probably I cherish the memory of him laying out Crawford Baptie of Falkirk then walking straight off !) 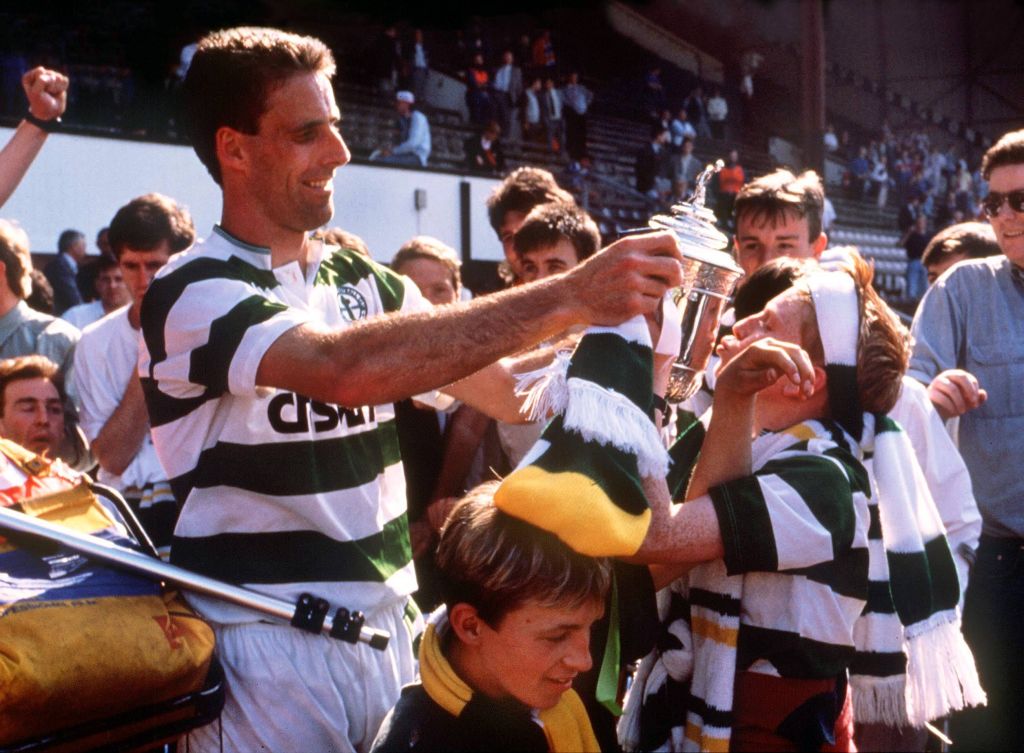 Like most of us I generally support and understand the bold idea of a new face with bright new approaches coming in but is that actually what we need right now ? I don’t know so much now – just asking.

Certainly our PR, our recruitment, youth development, conditioning and structures need addressed – but that is not – in the main – the manager’s job. My argument is, if we get a coach – new school or old school – then that coach should absolutely have a declared coaching philosophy i.e. how does he want his teams to play – and then seek to recruit players who fit that model.

Martin O’Neill did that – big strong no nonsense defenders and big strong aggressive attackers being fed by quality midfield players (Lennon, Lambert, Petrov),  plus speedy wingers and full backs – Agathe, Guppy, Blinker etc. (Having Henrik too didn’t hurt). Brendan Rodgers favoured an energetic high press and made sure he had players who could do that (Roberts, Armstrong, Tierney etc) and that the squad was as physically fit as possible. 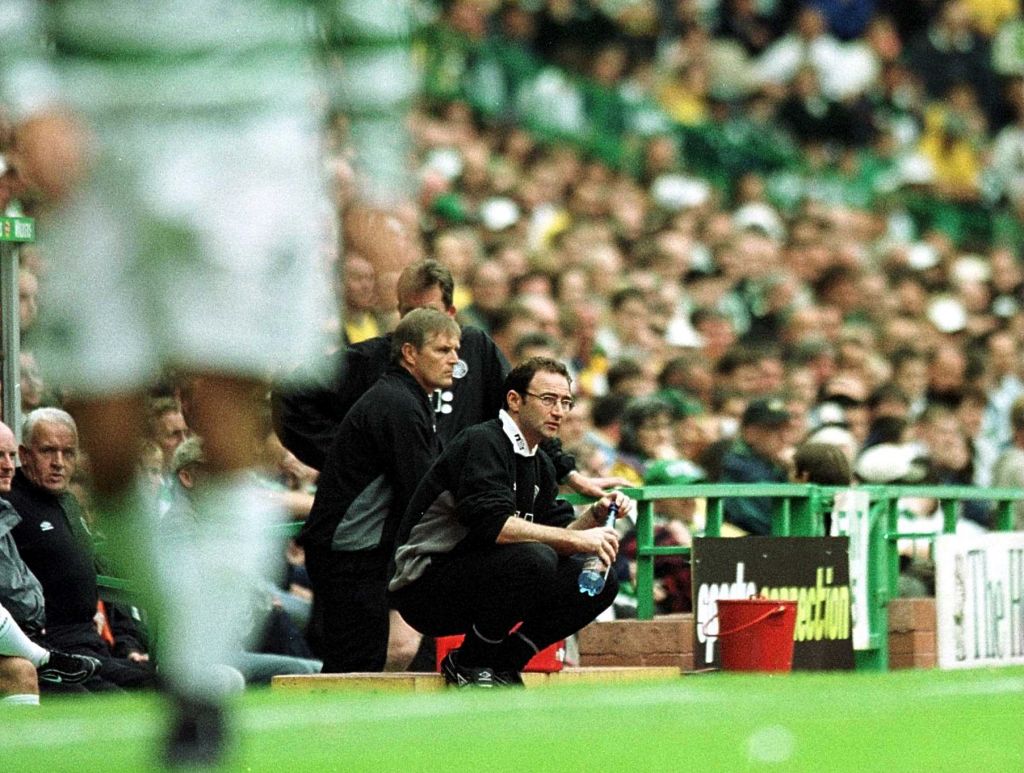 I was very impressed in recent weeks by TV interviews of John Hughes and Gordon Strachan. Yogi very simply and clearly explained beforehand a very straightforward approach to the imminent game with Celtic. “Keep a clean sheet and head the ball in both boxes”. That’s what they did and that’s how, in the end they won ( shocking Hoops finishing not withstanding). 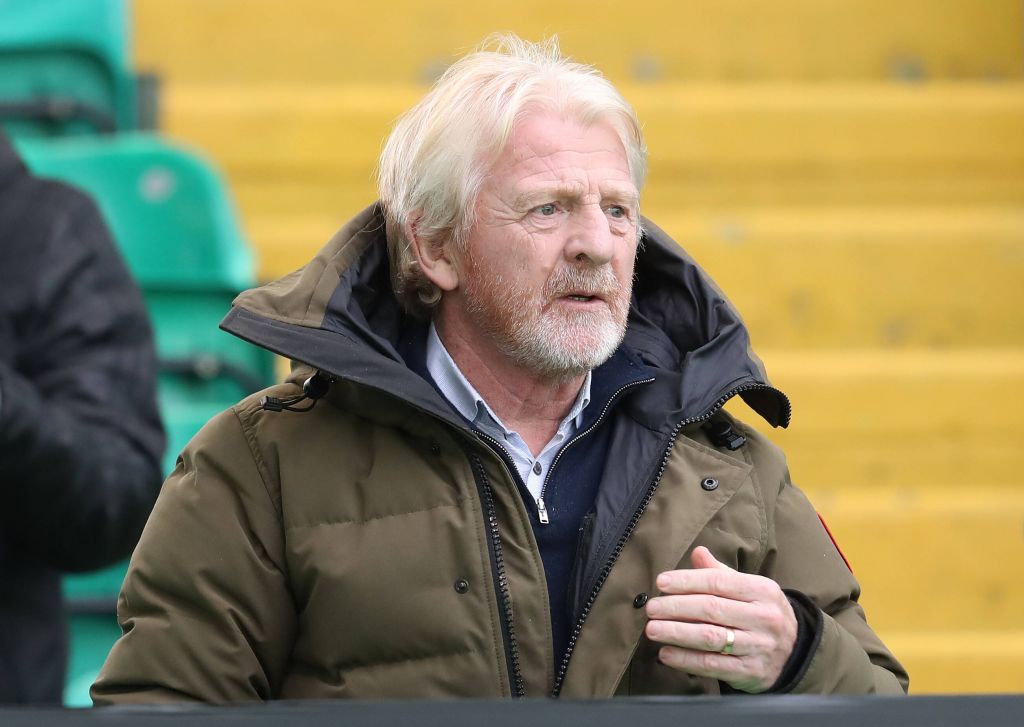 WGS, meanwhile, went on at length about how there is a danger in blindly changing everything at one stroke. I don’t think Strachan was saying Lennon should stay – or even his tablet boy and Kennedy – but that if we just bin 8-10 players, all the coaches and club officials then we have nothing – its like starting from scratch – and very dangerous given the level of patience we tend to show when lean years come along. (Hats off to WGS too for taking strong issue with Eddie laughing off the typically selfish mess he made of a simple pass opportunity to Soro to clinch they game.)

Happy for Desmond to trump us all with a big name from nowhere however I think Maloney (or Howe) or similar deep thinking coach could bring a coaching philosophy but would need supported by a man manager who could inspire the team and address weaknesses within the system. I’m sure that McCarthy, Hughes or even Strachan could be the sort of figurehead manager who connected with press and supporters. Leave the coaching , conditioning etc to the new coaches – while publicising exactly what the coaching philosophy is.

Previous ArticleMartin O’Neill back to Celtic? “The Snowflake Generation might not be able to handle that,” Jackie McNamara
Next Article Celtic 3 Morton 0 – Medal Winning Marvin Compper’s one and only appearance in the Hoops