You are at:Home»Latest»Midtjylland endure nightmare sale before huge Celtic tie

If you thought Celtic were in squad turmoil ahead of today’s clash against Danish outfit FC Midtjylland, then you would be excused. With injuries galore – including the recent knocks Karamoko Dembele and Mikey Johnston have taken in pre-season – alongside a lack of investment in the side’s defence, it would appear on the face of it that Celtic are in trouble at the commencement of their European campaign. However, as bad as Celtic have seemed following the omissions of Kristoffer Ajer and Olivier Ntcham from tonight’s squad, it is nowhere near as bad as Bo Henriksen’s side. 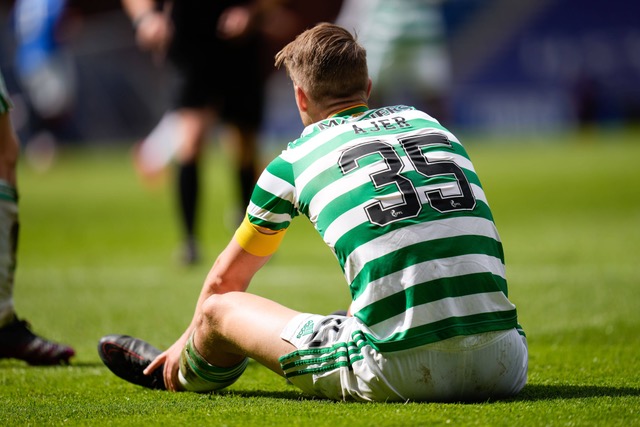 Following their banishment of striker Sory Kaba last week, for missing a friendly due to reported interest from Watford and Swansea City, it also emerged that Jens-Lys Cajuste and Ajer Mabil also won’t feature. And now, to add salt to the wound, their start midfielder Frank Onyeka won’t be available – as he has joined Premier League outfit Brentford on a five-year deal.

It represents a huge obstacle for manager Henriksen to overcome, especially as he only joined Midtjylland just six weeks ago – showing definitive similarities with Ange Postecoglou and the task the big Aussie has had to overcome in his time at Lennoxtown.

Strangely, Kristoffer Ajer has missed out tonight given that he is also joining Onyeka at Brentford, alongside Olivier Ntcham who, at this point, it is anyone’s guess at to whether he is in Ange’s plans or not. However, Odsonne Edouard is likely to feature amid interests from Brighton and Leicester, whilst Leigh Griffiths could also feature despite the recent investigations that have clouded his personal life.

Previous ArticleKyogo’s raring to go: his first interview as a Celtic player
Next Article “I hope to play in the opening league game for Celtic,” Kyogo Furuhashi targets Tynecastle Debut