You are at:Home»Latest»Midtjylland manager Henriksen says ‘Celtic have issues’

Tonight’s game is huge, make no mistake. Celtic win, and they edge ever closer to that £40million pot which they have longed for for so long. If Celtic fail to make this season’s campaign count, then it could spell real trouble – it will have been four years since Celtic fans enjoyed the group stages of Europe’s elite club competition.

Standing in their way are FC Midtjylland. Having been held to a 1-1 draw last week via some disgraceful goalkeeping from Vasilis Barkas, Celtic will have to repeat their attacking performance once over in Denmark, whilst also massively shoring up at the heart of their defence. 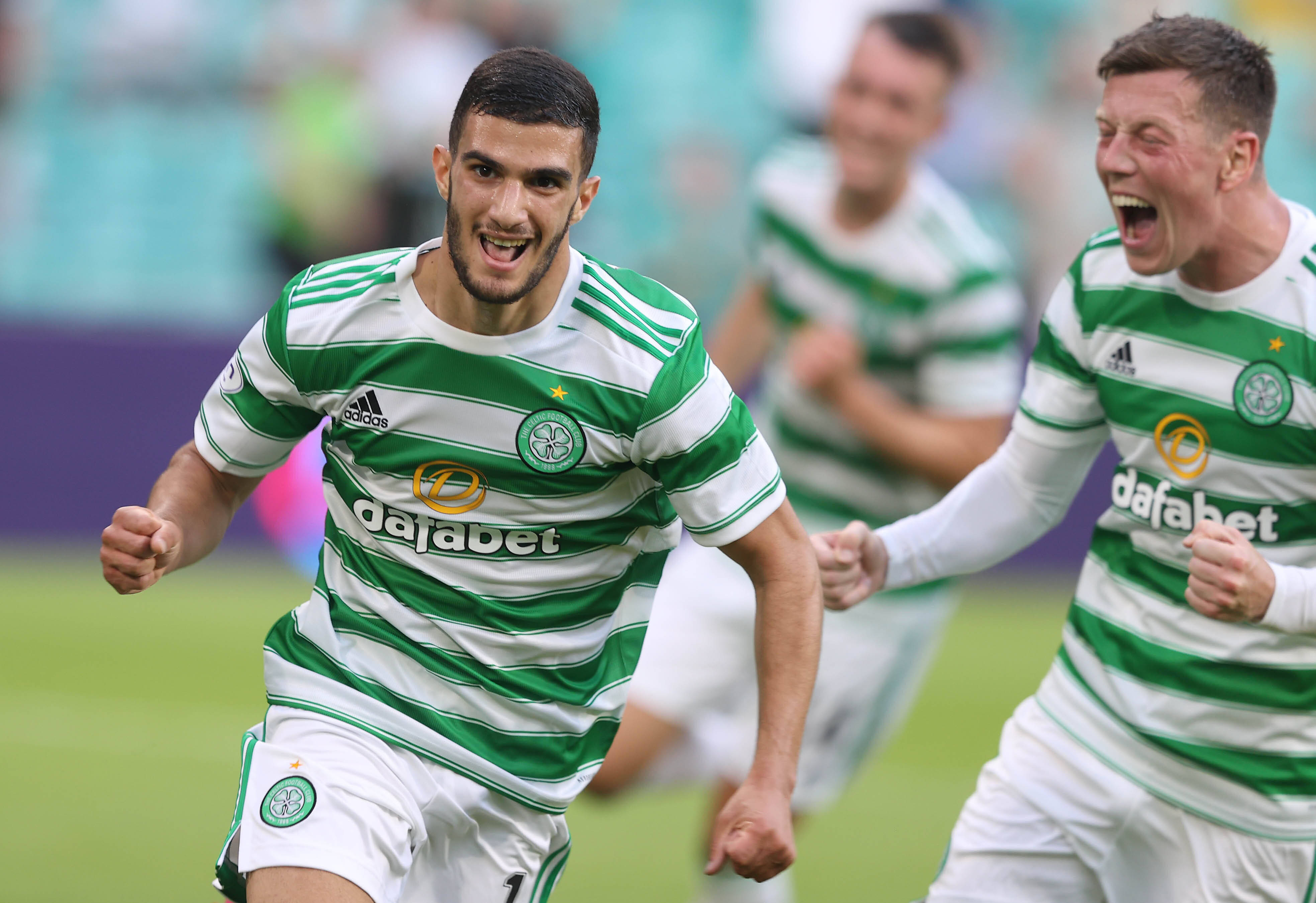 With quotes attributed to The Daily Record, Henriksen went on record as saying:

“I don’t think Celtic can do anything other than attack us. We’ve seen all their games, even the friendlies, and that’s what they do. We’ve prepared for that. But we have also seen that they have had defensive problems as well, so I am convinced that we will score and, hopefully, that will be enough to secure the victory.

“Celtic have some issues. They have only played the one competitive game so far, but it’s clear that they have some problems and we need to try and use that. 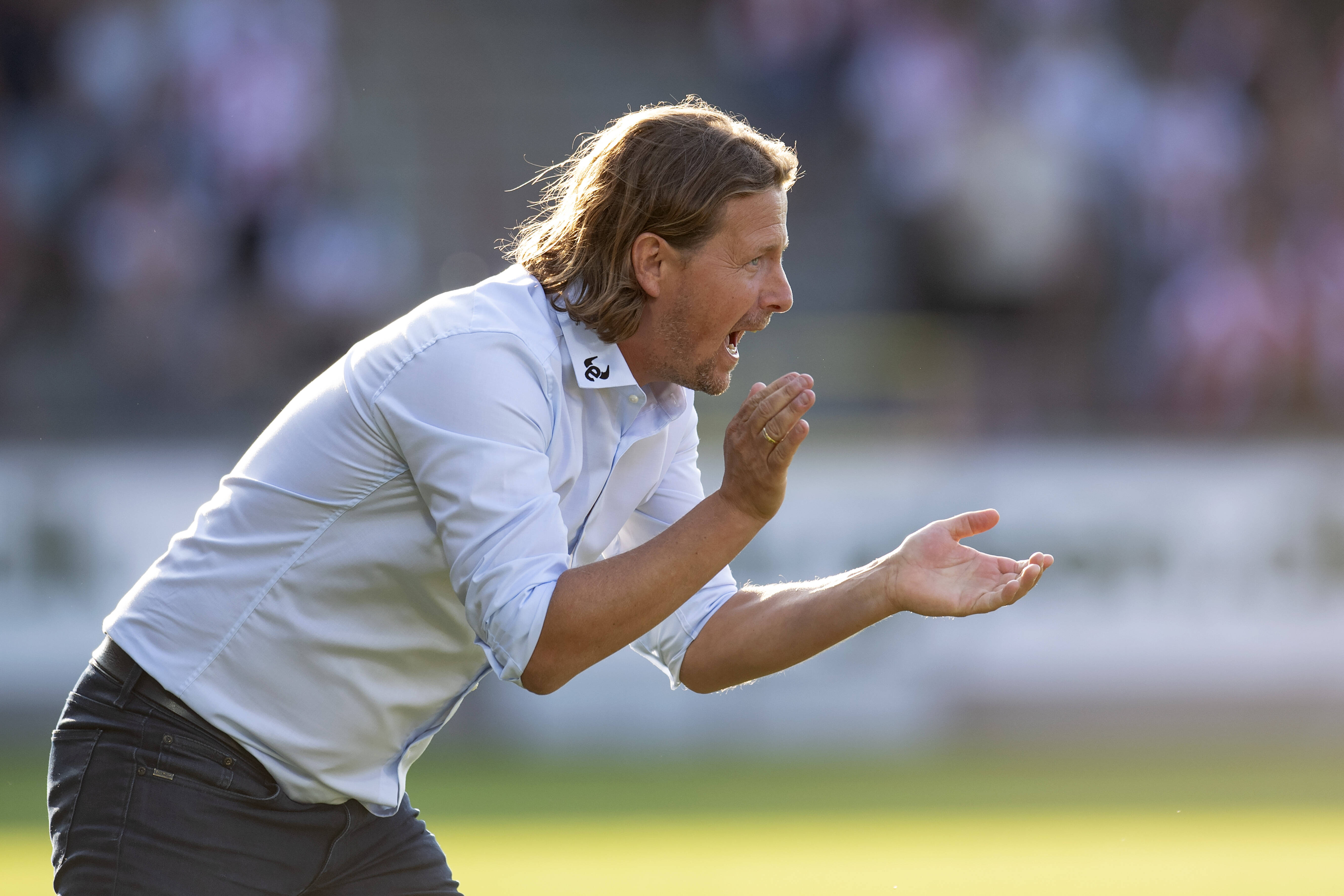 “When you let in six goals against West Ham then everyone can see that there are things which can be a little better. Obviously, we have seen all their games and we will do everything we can to find their weak spots.”

It is clearly just empty mind games from Henriksen, who can bad mouth Celtic all he wants; like he says, it is clear for anyone to see that Celtic have defensive frailties. What Henriksen needs to realise, is that this Celtic side who ‘have issues’ absolutely pummelled them at Celtic Park last week, and should have scored at least two or three, whilst keeping a clean sheet.

If anyone should be wary, it is him – the mind games he is trying to play show definite signs of weakness when you compare them with Ange’s quiet confidence. 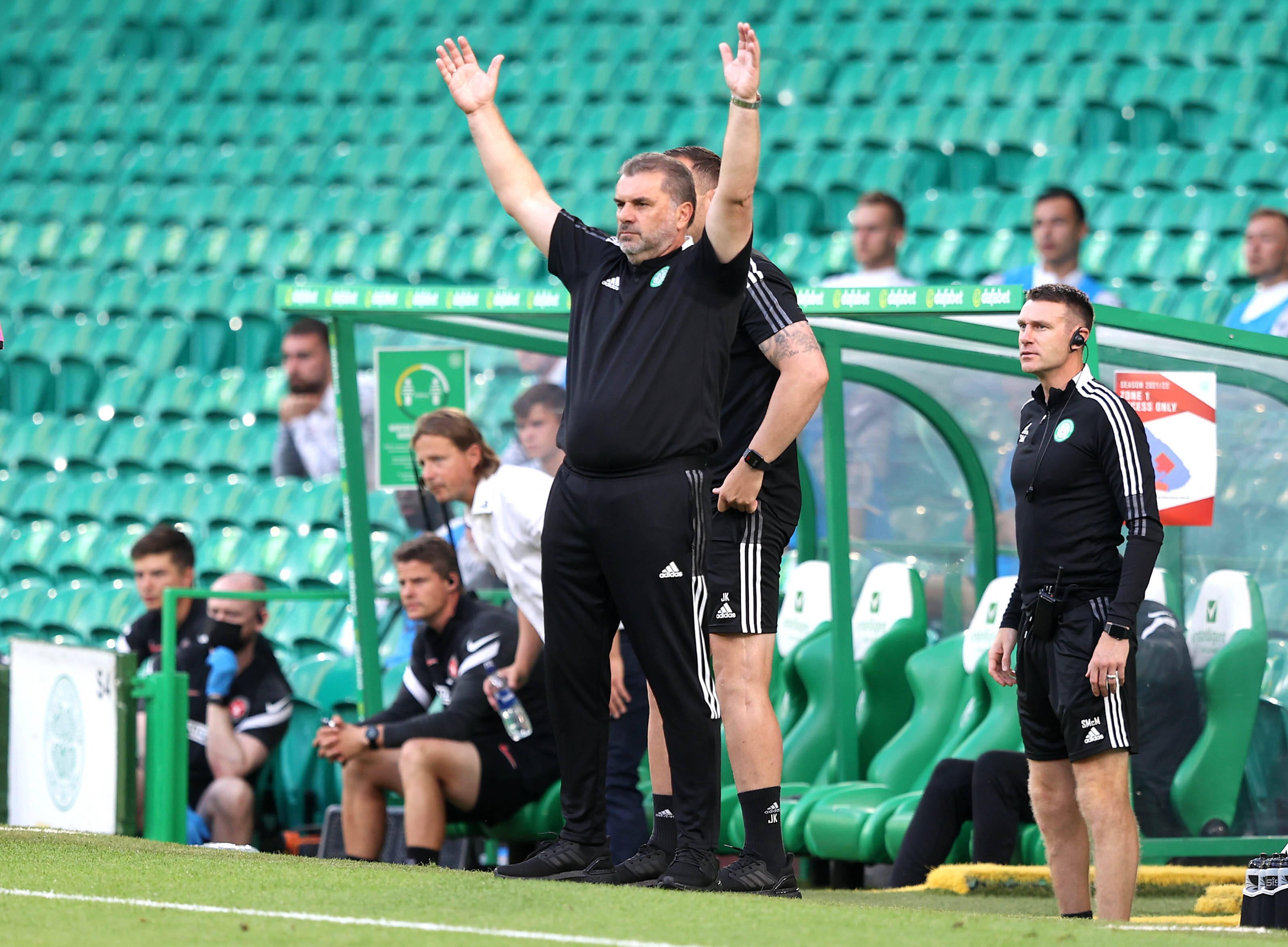 Sure, Dane Murray and co. at the back don’t exert much confidence, but with the attacking options of Ryan Christie, David Turnbull, Odsonne Edouard and Liel Abada set to run amok in Herning, maybe Henriksen should be concerned with his own defence before publicly attacking Ange’s side and trying to gauge a reaction from the Aussie.

For what it is worth, I think it will be the Dane eating humble pie come the end of tonight. Let’s hope.