You are at:Home»Latest»Moaning Manuel – Real Betis boss Pellegrini hits out at advantage given to Celtic

Manuel Pellegrini has hit out at La Liga’s fixture scheduling which he believes presents Celtic with a significant advantage for Thursday night’s Europa League Group stage opener at the 60,720 capacity Estadio Benito Villamarín in Seville.

The Real Betis manager is unhappy that his side have to play their La Liga match against Granada on Monday evening – with a 10pm kick-off – thus giving Celtic what he considers to be a significant advantage of an additional gap between matches, Celtic having played Ross County in the Scottish Premiership yesterday afternoon with a 3pm kick-off. 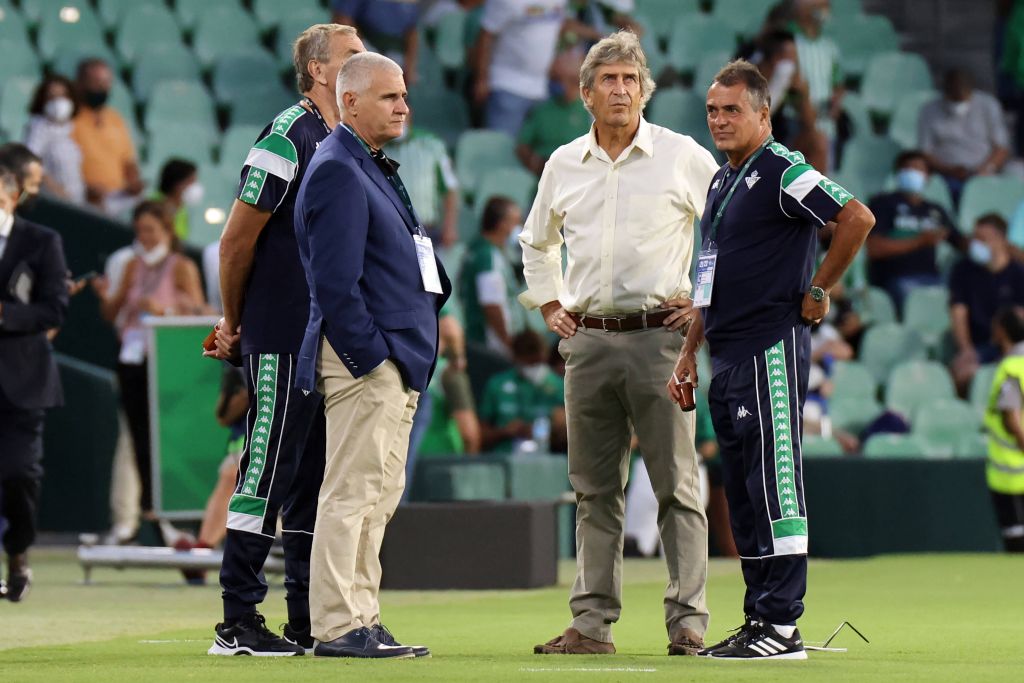 And the former Manchester City boss is making it clear that he has to prioritise the La Liga fixture over the visit from Celtic but the Chilean remains extremely unhappy with the Spanish football authorities for this crazy scheduling. You will remember that ahead of the second leg of the Europa League play-off, the Dutch league allowed AZ Alkmaar a weekend off ahead of the visit of Celtic but this time it seems to be going the other way with Real Betis having to play two important matches on Monday and Thursday this week.

“Make no mistake, the most important game is on Monday, the league cannot be neglected,” Pellegrini told Spanish media, as reported by Scottish Sun. “I think it’s wrong to make us play on a Monday night. Celtic played on the Saturday, so they get an advantage which we didn’t want to give them. 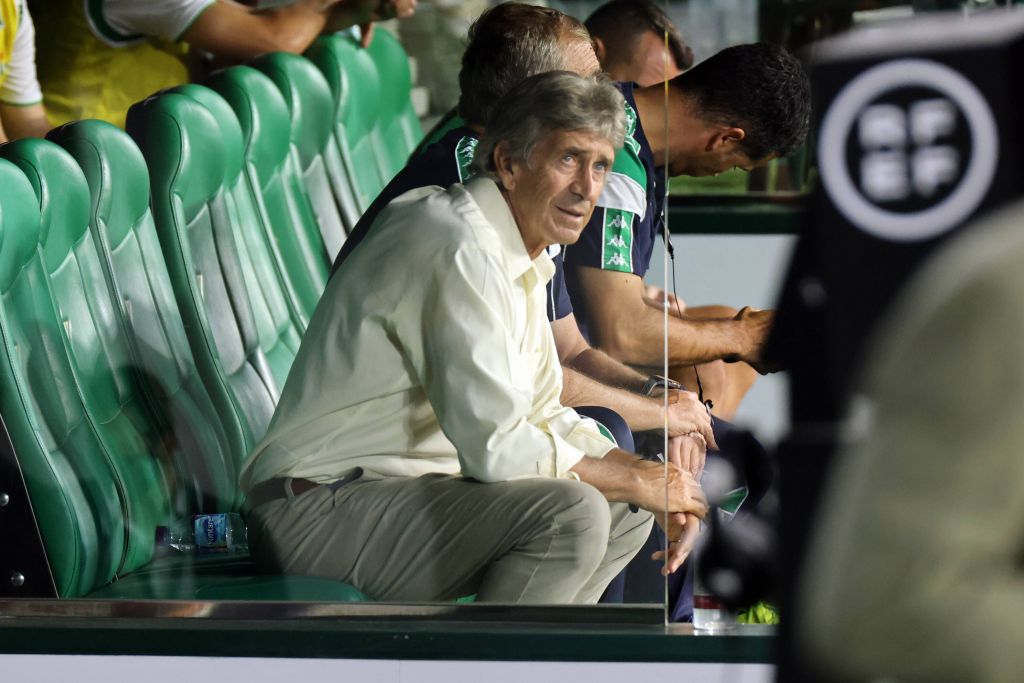 “The people who organised this need to look at themselves. No one wants to play on a Monday at that time – Tuesday is a working day for the fans. In my opinion, the Europa League is more difficult for clubs than the Champions League because when you play away from home, you don’t arrive back until Friday morning and most often you have to play on the Sunday. It’s very demanding.

“We have tried to set up a team that can compete in three competitions. We haven’t started too well in the league in terms of points, but I think we have deserved more points.

“But last season, we won our opening two league games and were bottom of the table after 11 games, so I am not reading too much into it. I have nothing to reproach the players about in terms of attitude and commitment.

“But I repeat, we cannot afford to neglect the league for Europe. We will treat the match against Granada as if it is a final.”