You are at:Home»Latest»More bad news as Liverpool sign 19 year goalkeeper from Celtic

Celtic’s highly rated 19 year old goalkeeper Liam Hughes has today left the club to sign for English Champions Liverpool, where he will join their Under 23 squad. The player joined Celtic in February 2018 as a 17 year old from Dungannon Swifts and has represented Northern Ireland at both Under 17s and Under 21s levels.

Despite being on the losing side in the 2019 Scottish Youth Cup final, the highly-rated keeper, was easily one of the Hoops stand-out players with a string of top-class stops, including a second half penalty save.

During the 2019/20 Campaign, he featured in the first team matchday squads for the first time when Craig Gordon was injured, gaining valuable experience in and around the top team. 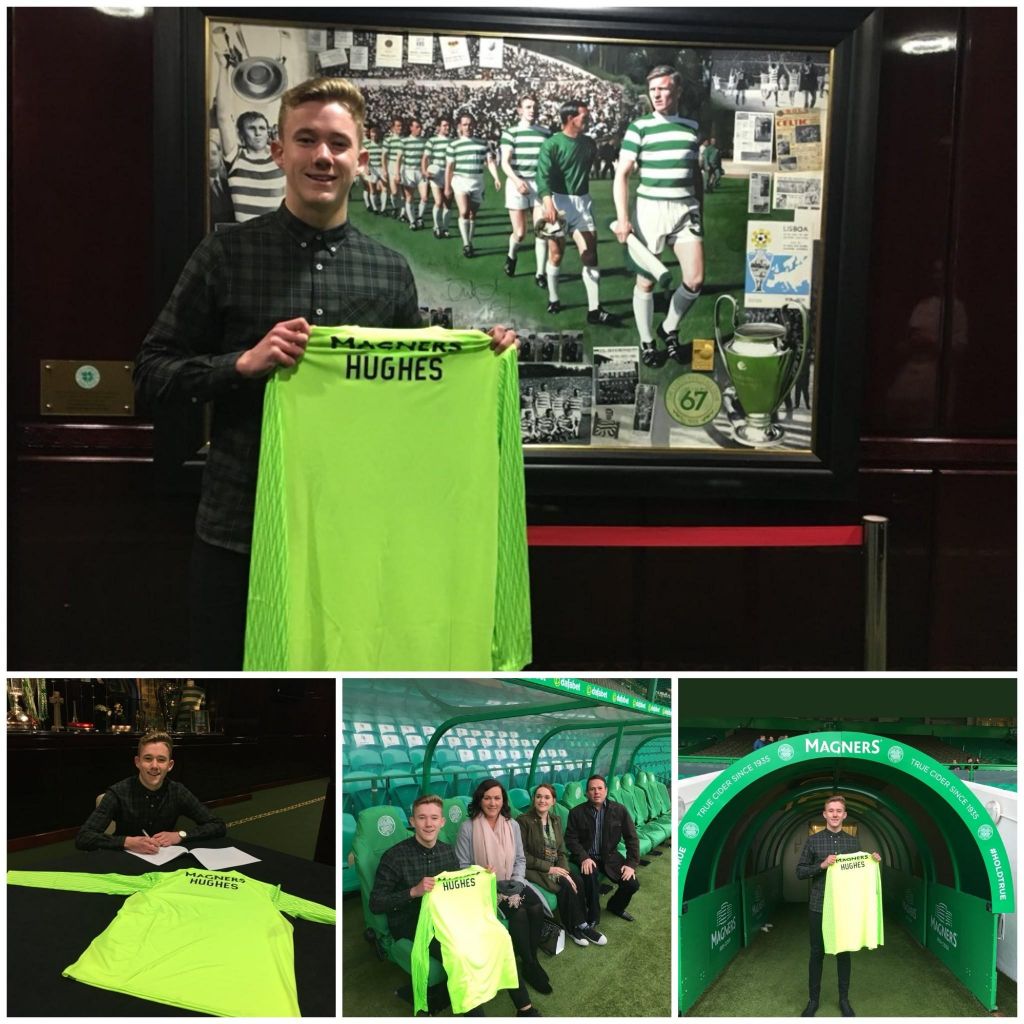 “The step up is always going to be challenging, but that’s what you want and what you expect at this club.”

“Going forward, I’d love to be involved as much with the first-team as I possibly can, and to keep improving my own game as much as I can as well.”

Now though he’ll continue his development not at Celtic Park but at Anfield as the youth exodus of the Celtic reserve side continues and gathers pace.

Liverpool have completed the signing of 19-year-old goalkeeper Liam Hughes from Celtic. One for the U23 setup.#LFC pic.twitter.com/BEGM2FgZEc

Previous ArticleLiverpool complete signing of Celtic keeper
Next Article The sound of silence, absolutely nothing from Celtic about the promised review