LEWIS MORGAN’S time at Celtic could be coming to an end after the club gave the player permission to fly out of Dubai to hold signing talks with David Beckham’s Inter Miami. And according to Daily Record Celtic have accepted “a significant six figure sum” for the former St Mirren player.

Morgan is flying back to Glasgow to hold talks with the MLS newbies and to discuss the move with his family. The report states that Morgan has been offered lucrative terms and a long term contract and that the 23 year old winger will decide within the next 48 hours whether to give Beckham’s side the green light or not. 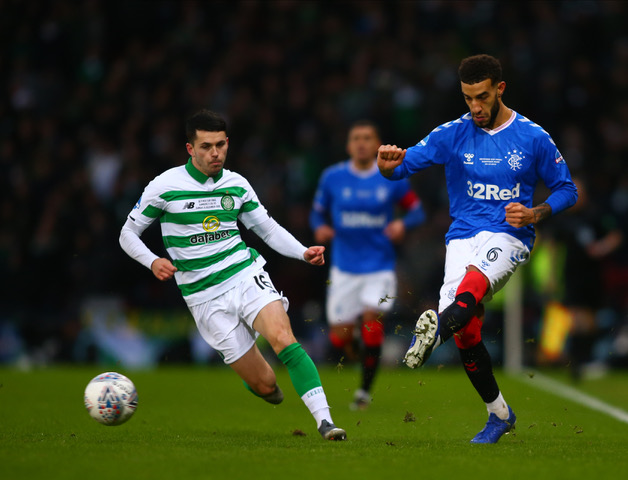 The Miami side was only founded at the beginning of last year by the former England captain and they will begin the new MLS season on 22 February. Celtic play Copenhagen in the Danish capital two days before and then have the retune leg on Thursday 27 February. There’s also a home Scottish Premiership match against Kilmarnock on 23 February. Whether Lewis Morgan will be involved in these fixtures or will be making his debut in Miami remains to be seen but the smart money must be on the latter.

If Celtic have accepted an offer it’s time to start packing your suitcase and a long term lucrative contract to play in Miami is hardly the worse option for a player who was on loan at Sunderland last season!

Beckham’s club, which will play at Fort Lauderdale, is coached by 44-year-old Diego Alonso, play FC Dallas in their first ever MLS game and hope to have Morgan in the team. 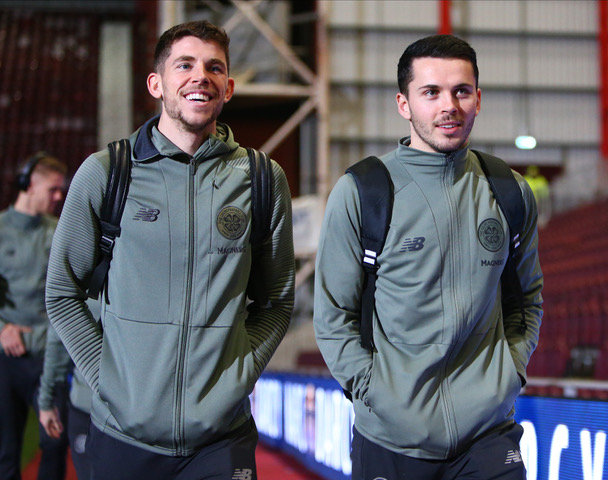 Morgan has been a favourite of Neil Lennon this season and when Odsonne Edouard, Leigh Griffiths and Bayo were all unavailable to start, Morgan was deployed as the makeshift striker. It worked well enough against French Cup holders Rennes in the Europa League, with Morgan grabbing a fine opening goal, but it was less effective in the League Cup Final against the Rangers. The League Cup was still won though and if he does decide to sign for Beckham’s new club he’ll leave Celtic with that medal in his Miami bound suitcase.

Morgan would be the second winger to leave the club in this transfer window after Scotty Sinclair joined Preston NE last night.

Here’s Morgan’s finest moment in the Hoops, against Rennes in the Europa League…

Celtic have given Inter Miami permission to begin talks with Lewis Morgan as they look to take the Scotland international to the MLS.

Morgan is flying home from Celtic's training camp in Dubai in order for the talks to begin.pic.twitter.com/2n7LvatHX4

‘I always like to check Celtic’s results to see how the boys are getting on,’ Stuart Armstrong…see HERE.

Previous Article‘I always like to check Celtic’s results to see how the boys are getting on,’ Stuart Armstrong
Next Article Social Media Bhoys convinced Celtic on verge of £2.5m Ismaila Soro signing