You are at:Home»Latest»“Most enjoyed the ride last year,” Roll Up as the Ange’s Rollercoaster Starts Again
Showing 1 of 5
Next

Celtic begin the defence of our Scottish Premiership title tomorrow afternoon at Celtic Park against Aberdeen, kick-off is 4.30pm CPT, and that means that the first pre-match media conference of the season with the Celtic manager Ange Postecoglou has taken place.

The questions come from both the mainstream media and the Celtic Fan media and you can enjoy deciding which is which when listening to the questions that are being put to the Celtic manager.  We’ll have a look at the reaction to Ange’s first media conference of the new season next on The Celtic Star.

Q: How different does it feel going into this season as champions as opposed to last season when you were trying to wrestle the title away from your city rivals?

Ange Postecoglou: It’s not really something that is in the consciousness. It is more the fact we are in a different space in terms of where we are at as a club and more importantly as a squad. If you wind the clock back 12 months ago going into the first game it was pretty chaotic as we had signed some players who were in quarantine, others were flying in and some we hadn’t even signed yet.

Pre-season was pretty frenetic as well with Champions League qualifiers. This has a different feel to it this year but the fact we are champions is not the biggest difference. The biggest difference is that we are more settled and we have had a different pre-season and the players, for the most part, have all been in for four days and going into the first game we have a different sort of outlook. 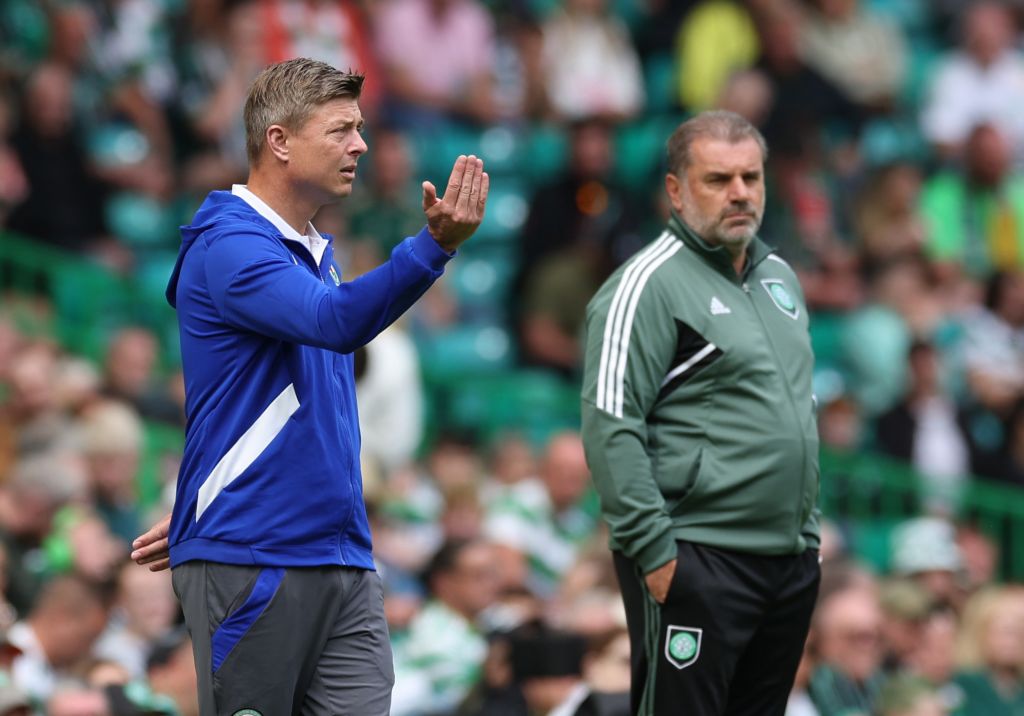 Q: Looking at Aberdeen they have made lots of changes to their squad and have four competitive games behind them which you haven’t, how do you assess them as you will have had a look at them in their League Cup games?

Showing 1 of 5
Next
Previous ArticleCeltic captain Callum McGregor on the nature of football
Next Article Celtic v Aberdeen: team news, KO time and where to watch