APPALLING defending from Hampden bottlers Aberdeen in today’s first Scottish Cup semi-final means that Motherwell will be in the final next month.

Motherwell were gifted two first half goals and added a third with 25 minutes to go and Aberdeen have had no answers turning in an awful performance, having managed only two shots in target.

Motherwell’s Curtis Main opened the scoring on 20 minutes and it got worse for Derek McInnes two minutes later when Brian Bowman rolled in a second after some comical Aberdeen defending. 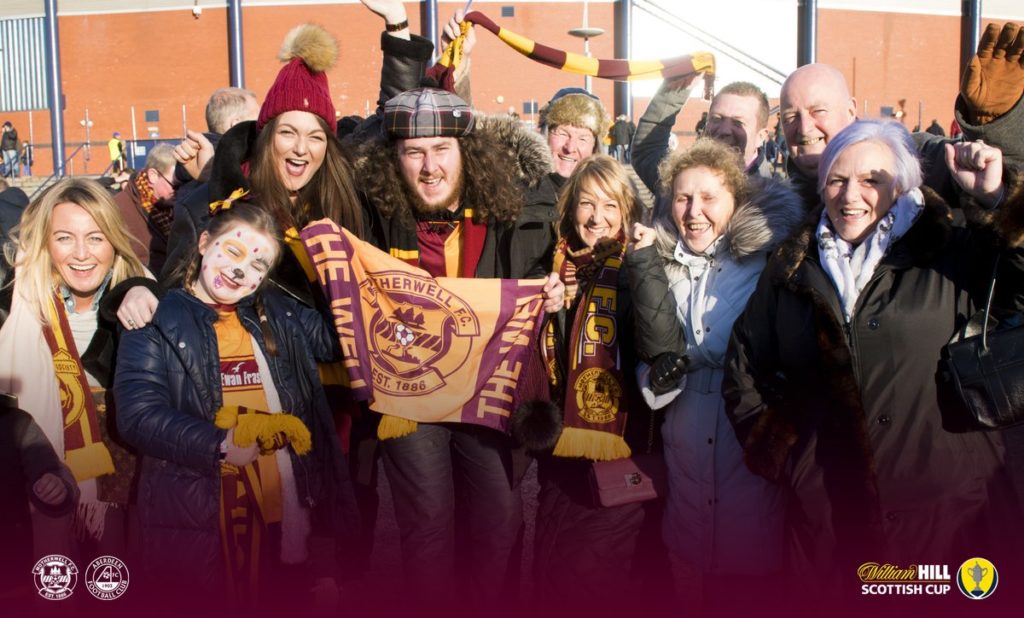 Then on 66 minutes the Aberdeen defence was posted missing as Main ran through unchallenged from near enough the half way line to split the ball past the helpless Joe Lewis. The Aberdeen support, who had left the North East in the early hours of the morning, looked on in horror as their side once again failed to deliver at Hampden.

Twice they reached finals last season and lost out to Treble winners Celtic both times. And this year it’s been a double whammy from Motherwell – with the Lanarkshire side taking the Dons scalp in both the Betfred and now the Scottish Cup.

The journey back to Aberdeen will give their support time to reflect on the fact that their team has not won a single big game this season.

Last weekend they surrendered second spot in the Premiership to Rangers after losing 2-0 at Tynecastle and they have failed to take anything at all from either of tomorrow’s semi-finalists, losing three times to both Celtic and Rangers.

Derek McInnes, who knocked back the chance to manage Rangers in December in favour of remaining at Pittodrie, may now find himself under some pressure from a disgruntled support.

Celtic interest in today’s semi-final came in the Aberdeen team with ex-Celtic winger Gary Mackay-Steven starting alongside on-loan Celt Ryan Christie, while ex-celt Niall McGinn came on at 2-0 but failed to make an impact.

Motherwell lost the Betfred Cup Final to Celtic in November by 2-0 with the goals from James Forrest and a hotly contested penalty from Moussa Dembele after Scotty Sinclair was brought down with Kipre being sent off for the challenge. 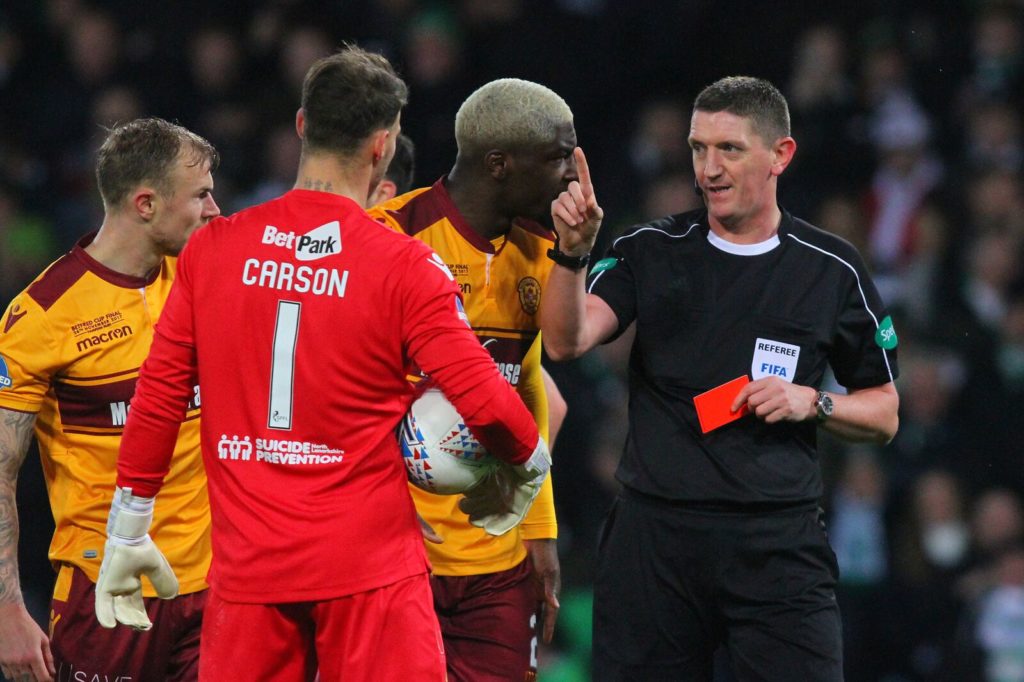 Celtic, if they can see off Rangers tomorrow, will have the chance to face the same side in both finals for the second season in a row.

And the Lanarkshire side brought 12,000 supporters to Hampden for the Betfred Final so today’s result will mean that the supporters of tomorrow’s winners will in all likelihood be set to receive a bigger ticket allocation than would have been the case had Aberdeen won. 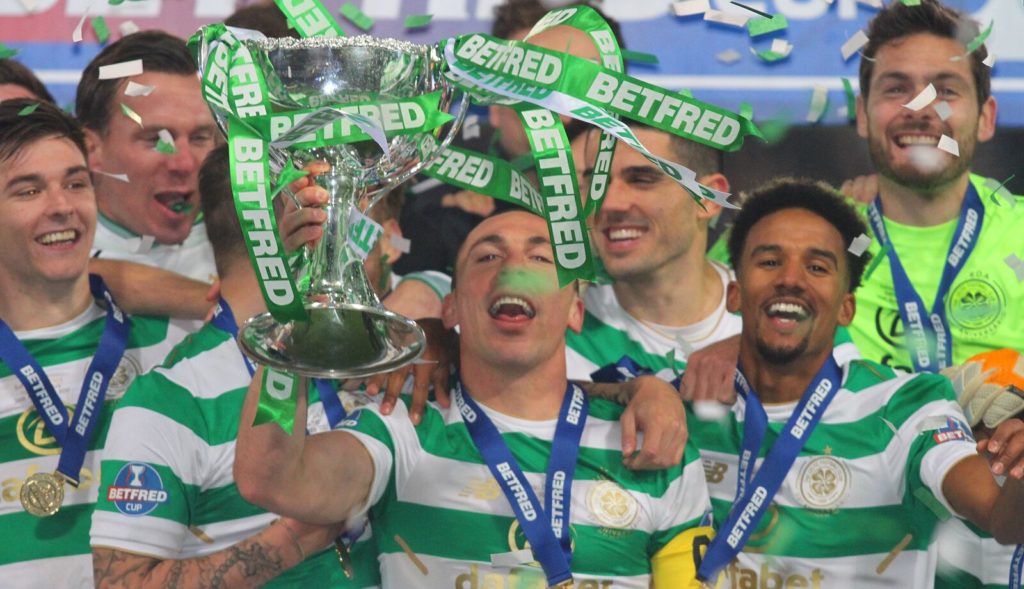