You are at:Home»Latest»Moussa Dembele in hilarious Rangers message

He has a knack of annoying them, doesn’t he?

If seven goals in nine appearances against theRangers wasn’t enough to make fans of the Ibrox outfit hate Dembele, he has pretty much amplified that with his reaction to Lyon’s drubbing of Steven Gerrard’s men last night. 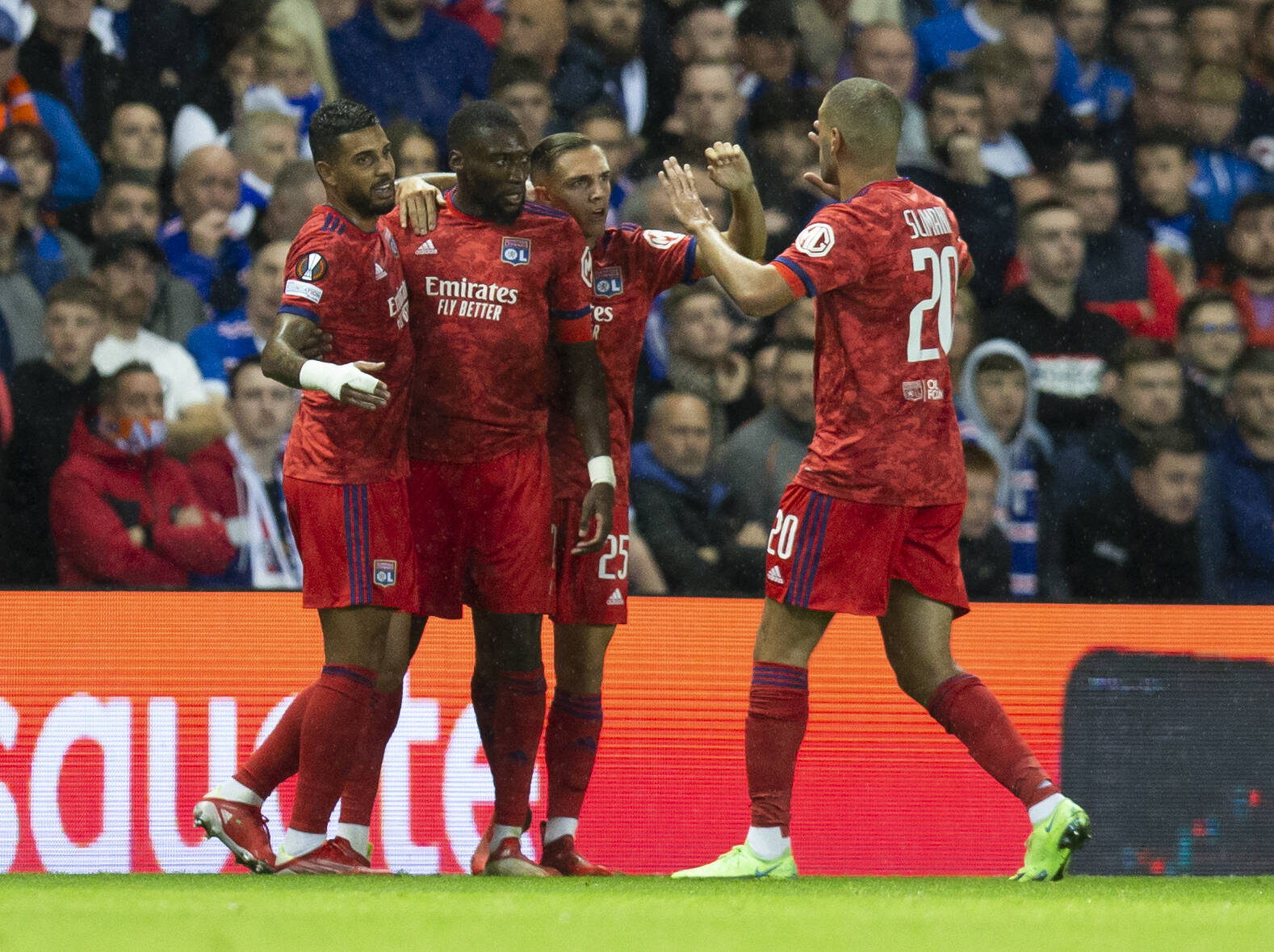 The Frenchman joined Celtic for £500k in 2016 from Fulham, and went from strength to strength by winning every accolade possible in Scottish football – a double treble in his two years at the club.

Becoming infamous for his ‘Dembelition Derby’ tag, coined after his hat-trick in the 5-1 Glasgow Derby win in September 2016, Dembele has become a cult hero amongst Hoops’ fans for what he achieved in his time at the club.

And despite leaving for Lyon in 2018, he continues to haunt theRangers everywhere he goes.

Even though he didn’t play a part in Lyon’s 2-0 win in Glasgow on Thursday night, Dembele kept himself fresh in the mind of angered fans by sending out an ingenius tweet.

Tweeting the lyrics of Tupac’s ‘Changes’ – which read as ‘That’s just the way it is…things will never be the same!’ just minutes after the full-time whistle at Ibrox, Dembele etched himself further into Hoops folklore.

Karl Toko Ekambi scored a belter in the first half before James Tavernier’s comical own-goal proved no way back for Gerrard’s men.

Previous ArticleOn This Day: Marvellous win in Motherwell
Next Article “So proud of the team. Thank you Ange for giving us our pride back, starting to really love this squad of players”