You are at:Home»Latest»Moussa Dembele is one of ‘the world’s best strikers’, says Lyon team-mate

Mouusa Dembele has been touted as one of the best strikers in world football by his Lyon team-mate Xherdan Shaqiri ahead of Les Gones‘ Europa League tie against Rangers on Thursday evening.

The Frenchman shot to stardom in the Brendan Rodgers era at Parkhead after Celtic stole him from Fulham for £500,000. Having scored 51 goals in just 94 games – many of which came against Celtic’s bitter rivals – he was then sold for £20m to Lyon in a bid to star as one of the best strikers in France. 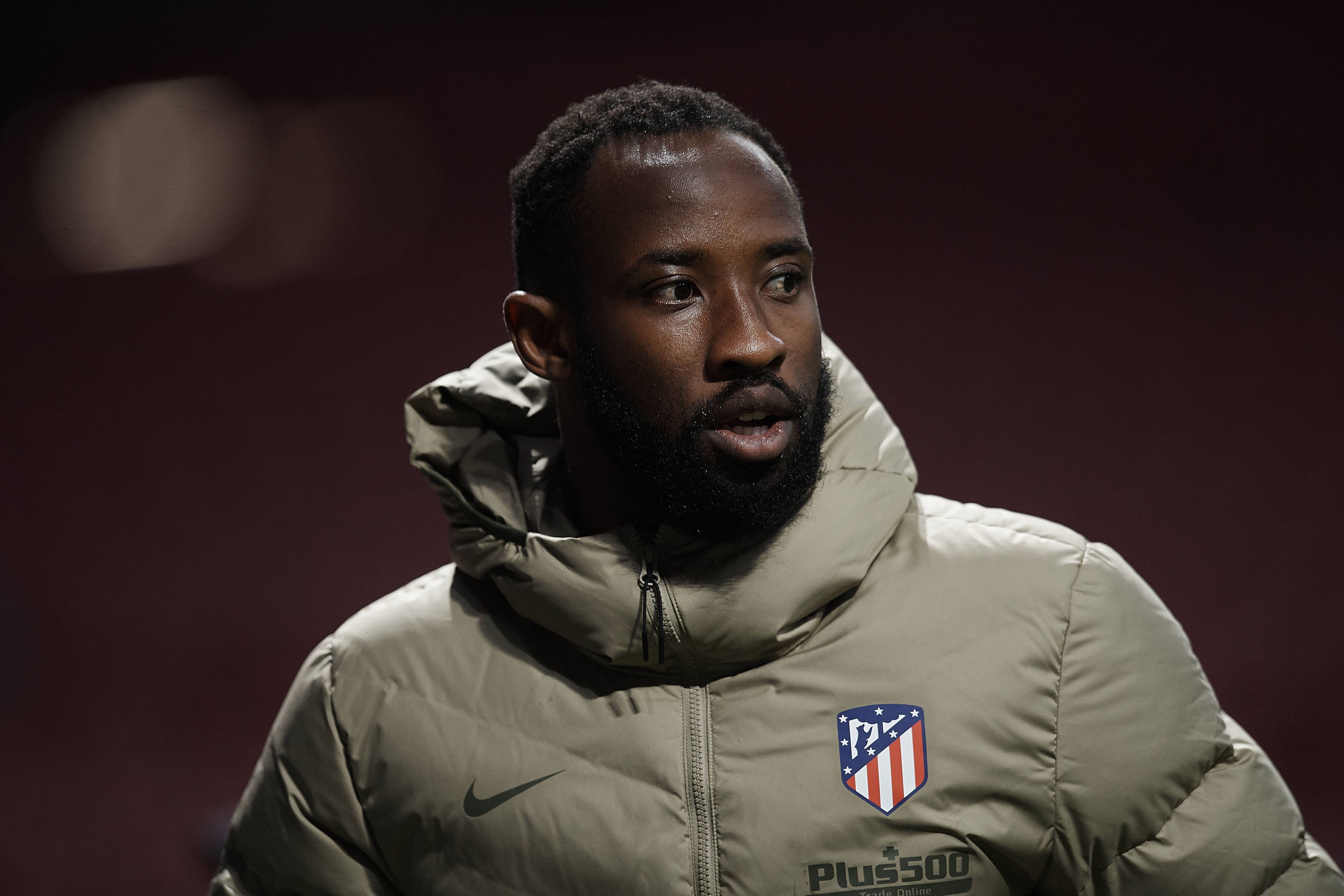 And that he did; scoring 31 goals in just 60 games at the Groupama Stadium, Dembele has fully established himself as one of the most consistent strikers in the world.

Now, just three years later, he is back to extend his superb run against theRangers in Thursday evening’s tie against Steven Gerrard’s men – with team-mate Xherdan Shaqiri believing he is the man do add to Ibrox woes.

Speaking to the Daily Record, Shaqiri backed his colleague to help to the cause with his know-how.

“Dembele, for me, is one of the best strikers in Europe.

“I haven’t played with him that much yet but in training I can see he already has all the qualities a striker needs.

“Our understanding will improve as we play more games and I am sure we can help the team in a big way.”

Previous ArticlePhoto Of The Day: Celtic Fans At The 1972 Scottish Cup Final
Next Article Albian Ajeti not good enough for Celtic, claims pundit