You are at:Home»Latest»‘My three wonderful years in The Celtic Reserves,’ Sean McBride

MANY of us have dreamt of playing for Celtic, few come close. Sean McBride came closer than most, and for three wonderful years he got to rub shoulders with Celtic legends. Here is his Celtic story….
.

My name is Sean McBride, and I am a former reserve player who had the privilege of being at Celtic for over 3 years. I never made the first team, but I wanted to share some of my thoughts with you.

I signed for Celtic as an apprentice in 1988 and I had the unique experience of working with some Celtic legends. As an apprentice, it was my job to clean the boots, put out the training gear, pump the balls up, and make sure that everything was set up for practice and game days.

Neil Mochan was in charge of us, and I have to say that he was a true Celtic Legend.

Neil treated everyone the same, whether you were a youth player, first teamer, or a former Lisbon Lion. I was surrounded by people like Neil. Bobby Lennox was in charge of the reserves, and Billy McNeil was in charge of everyone.

As an apprentice, we were expected to be at the park way before everyone. I was lucky enough to be asked by Mr. Mochan to travel with the first team on a few occasions to help with the gear at away games. I would travel on the bus with the first team players, and be in awe.

Neil had an infectious sense of humour. He once gave me a ball after Celtic had beaten St. Mirren 7-1. Mark McGhee had scored a hat-trick. He told me to take the ball and put it in the dryer, so the ball would dry out and Mark could get the ball signed by everyone. I put the ball in the dryer and the thing was bouncing about and was about to smash the glass, when I heard Neil’s high pitch laugh and then realised he had got me! 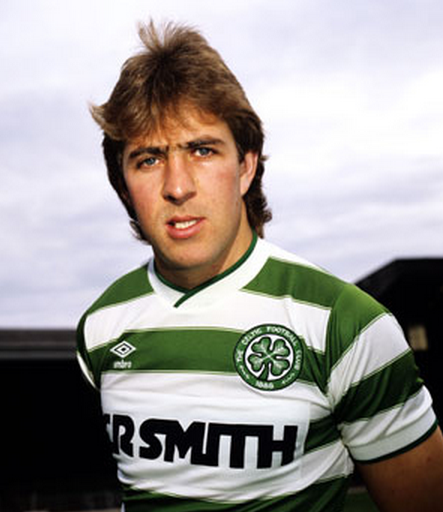 He used to send us up to the wee sandwich shop at lunch time to get our lunch. He would tell us to get a half pound of meat, but if they didn’t have that, then get 2 quarters. He was an amazing Celt. We had characters like Brian Scott, and players like Paul McStay, Tommy Burns, Roy Aitken, big Mick McCarthy, Packie Bonner, Billy Stark, to just name a few.

For a Celtic fan like me, this was truly Paradise. We had some great players in the reserve dressing room, who for one reason or another didn’t quite make it at Celtic, but where still wonderful players and even better people.

We had characters like Gerry Britton, Raymond McStay, Mark McNally, Stevie Fulton, Brian O’Neil. I remember after the first team beat Partizan Belgrade 5-4, I was one of the first in the stadium the next morning, and I was taking the gaffers training gear to put on his office chair. It was around 8am, and he was still in the office. I don’t know if he went home that night, but every minute of that game could be seen on his face. 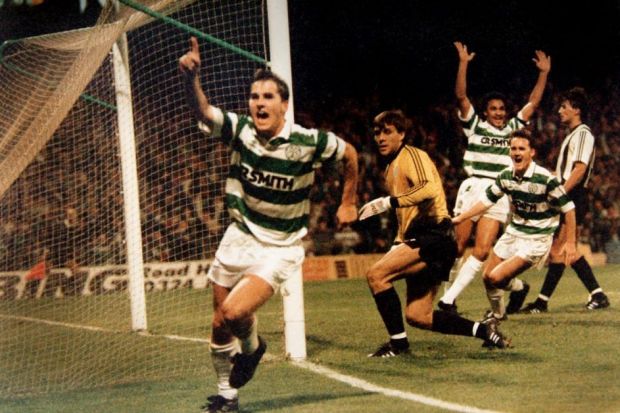 A few of the players began to drift into his office that morning and they also had that same look of bewilderment at being involved in such a dramatic game.

I didn’t make it as a player at Celtic, but I realised something more important than that. I realised I got to live the dream and that most fans don’t get that opportunity.

I walked through those doors everyday in awe. I would never get tired of looking at the trophies or the pendants from old European games. I never tired of walking in the boot room and knowing that I had a peg with my boots on them. I was always a Celtic fan, more than I was a Celtic player.

When I would be helping on game days at home, I would wander round the old ash track to the Jungle and watch the game from there, and then when it was finished, wander back to the dressing room to help with all the gear.

I stood on the terraces crying when TB ran round the field after his last game. Tommy was a massive influence on young players. Tommy would also help me later on in my life when I moved to America. 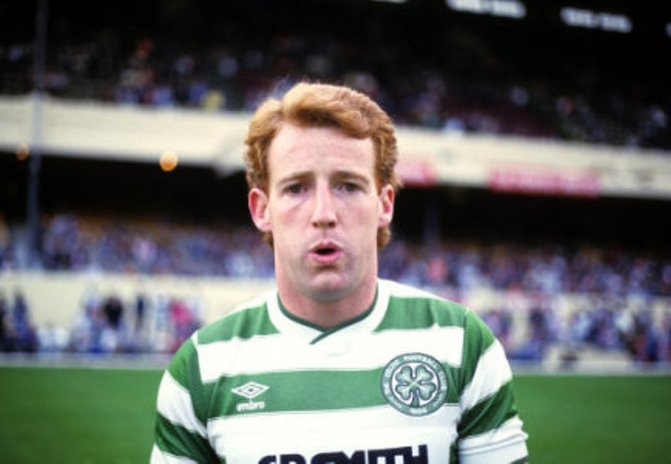 You see that is what Celtic is about, helping people. Being a Celtic supporter is an honour. It is not something that you take for granted, because you just have to look at other teams and realise what is missing. You are entrusted with a tradition when you become a Celtic fan. You cherish the good days, and you never forget the sacrifices that you make when things are not going so good.

Being a Celtic fan is a way of life. You pass it on to future generations, hoping that they continue the pilgrimage. As I mentioned before, I was a lucky fan who got to practice and be around the players, the staff, the management.

During my last year, I was very unfortunate that I sustained a very bad hamstring injury, and most of the season was spent in the training room, in the gym, running hills at Queen’s Park, running round Strathclyde Park, or spending many mornings pounding the ash track around Paradise.

Brian Scott would put us through hell, but he was such a great character that he just made you laugh. I always felt that I didn’t belong in the dressing room around such people, as I was an ordinary fan. I never took for granted any practice, or training game, because here I was playing with and against my heroes.

When I was younger, I used to travel on the Wishaw Emerald Supporters bus. We would leave from the Cross Keys bar, and the bus would be jumping. The songs would be getting sung with gusto, and the victory sign would be getting waved to the many non-Celtic fans that would look at us with such hate and anger, mainly jealousy, at not having that passion.

I now live and teach over in America and I am still as passionate and crazy about Celtic than I ever was. It is because Celtic is a part of you. You never lose it. It is that friend that is always by your side no matter what life throws at you.

I lived the dream. I pulled the jersey on. I played on that pitch, and every one of those days, and memories are etched in my heart and my soul. I never took any of those days for granted because I knew there would come a time when the dream would end.

The playing dream died, but it didn’t extinguish the burning fire inside that is being a Celtic fan. I listen to former players who I got to practice with and be around and hear the things that they say about Celtic, the manager, and the fans, and I feel sorry for them because they have lost something precious inside. They have forgotten the gift that playing for Celtic gave them. They have forgotten how lucky they have been, and how millions the world over would have loved for one second the life that they had in Paradise. 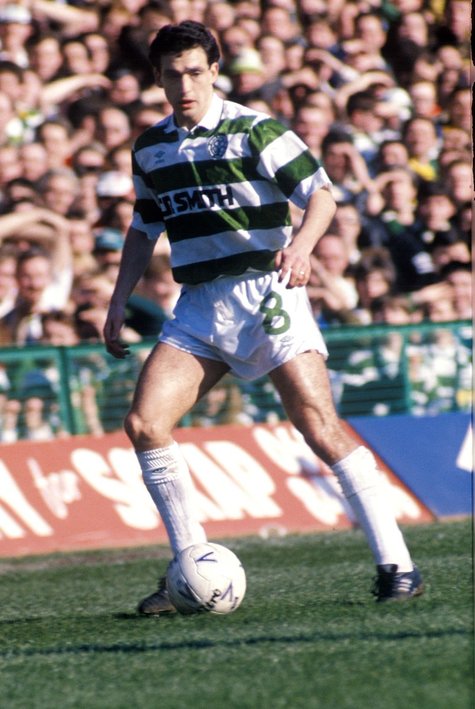 Celtic is family. It will be around long after I am gone, because people will not allow it to be forgotten. Its proud history shines like a beacon on high. Our fans will travel the world and pass it on to the lucky ones in distant lands. Thank you Celtic. Thank you Neilly Mochan. Thank you Tommy Burns. Thank you Paul McStay. All true Celtic legends who always did us proud.

Previous Article‘I’m desperate to play under Neil Lennon,’ Christie targets semi-final return
Next Article Is Toljan An Upgrade On Lustig or is Ralston the Answer? Here’s the Celtic Noise