You are at:Home»Latest»‘We need to destroy the Scott Brown myth of invincibility,’ on Feelin’ Fearful

THEIR fear of the Celtic captain Scott Brown is perfectly summed up by this post on one of their forums tonight. We’ll amend the actual text used (our changes are the capital letters), for obvious reasons when dealing with these sad minds, but you will still get the message – they are terrified of Broony. Here goes… 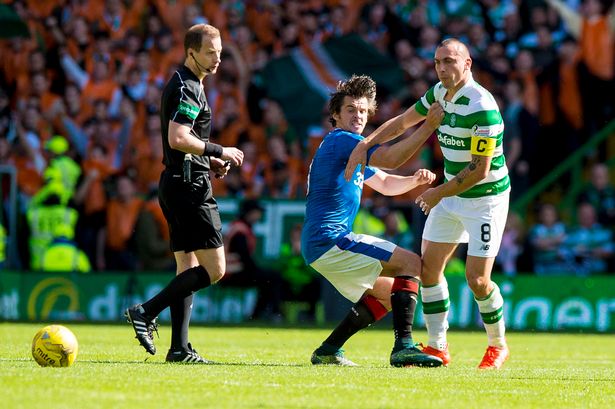 “Having watched the last few Rangers- them games, it has become apparent to me (as much as it pains me to say it) that SCOTT BROWN is the key component in their side. He is their talisman and all things literally pass through him.

“He is not a skillful player by any fair definition, however his evil presence is vital for them. Their younger players look up to him (disgusting if you really think about it) and he dictates the way they play. He also dictates how the referee performs as we have seen in recent weeks. All in all, he is dangerous for all the wrong reasons and must be stopped.

“To me the matter is simple, stop SCOTT BROWN and you stop them. We have shown this bampot far too much respect for years now. Take him out with a ‘forceful’ early challenge, by that I mean a strong, fair and robust tackle and we will win. BROWN is approaching the twilight of his career and he hasn’t got much left in the tank, Sunday could be his Waterloo if we play our cards right. 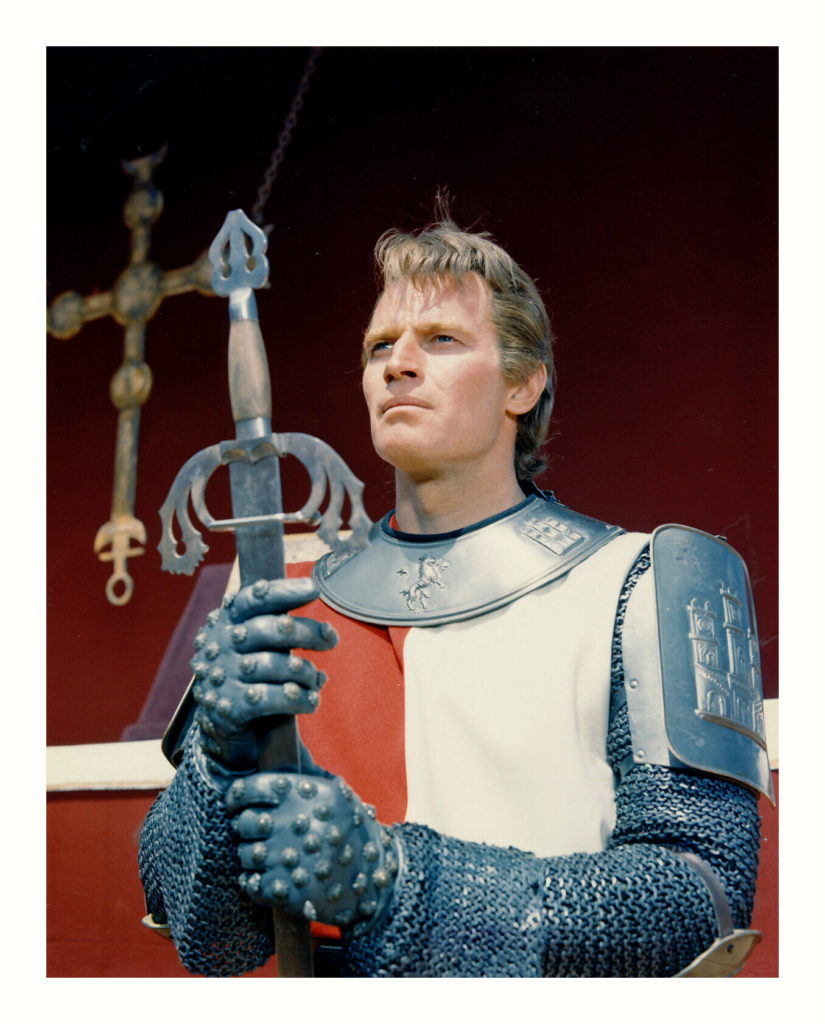 I was minded of a great Charlton Heston film called “El Cid” where big Charlton plays a Spanish king called “El Cid”. He leads his armies to victory after victory against the Arabs and he like SCOTT BROWN is idolized. However, in his last battle he is killed, but the battle is not yet won. Rather than announce his death and upset the troops, his generals put El Cid upright back into the saddle (even though he is dead and with pole stuck up his back) and his troops follow on believing he is still alive. End result? Spain 1- Arabs 0.

I am speaking metaphorically now, but we need to destroy the Scott Brown myth of invincibility. Hard times merit hard actions.

Previous Article“We’ll do our talking on the pitch,” Lustig’s Rangers dig
Next Article “Rangers haven’t been able to come to terms with their problems,” Martin O’Neill