You are at:Home»Latest»Neil Lennon gives Elyounoussi and Elhamed injury update

Celtic will be hoping to leave behind their injury issues as we head into 2020. With one of the busiest schedules in world football, a number of their stars have had fitness issues through the course of the season. But it looks like the squad is starting to come back to something resembling full-strength as we approach the new year.

On 29 December, the Hoops will take on the Rangers at Celtic Park before heading into the break. But it looks like they will be without two of their first-team stars as Neil Lennon gave an update on the injury status of Mohamed Elyounoussi and Hatem Abd Elhamed. 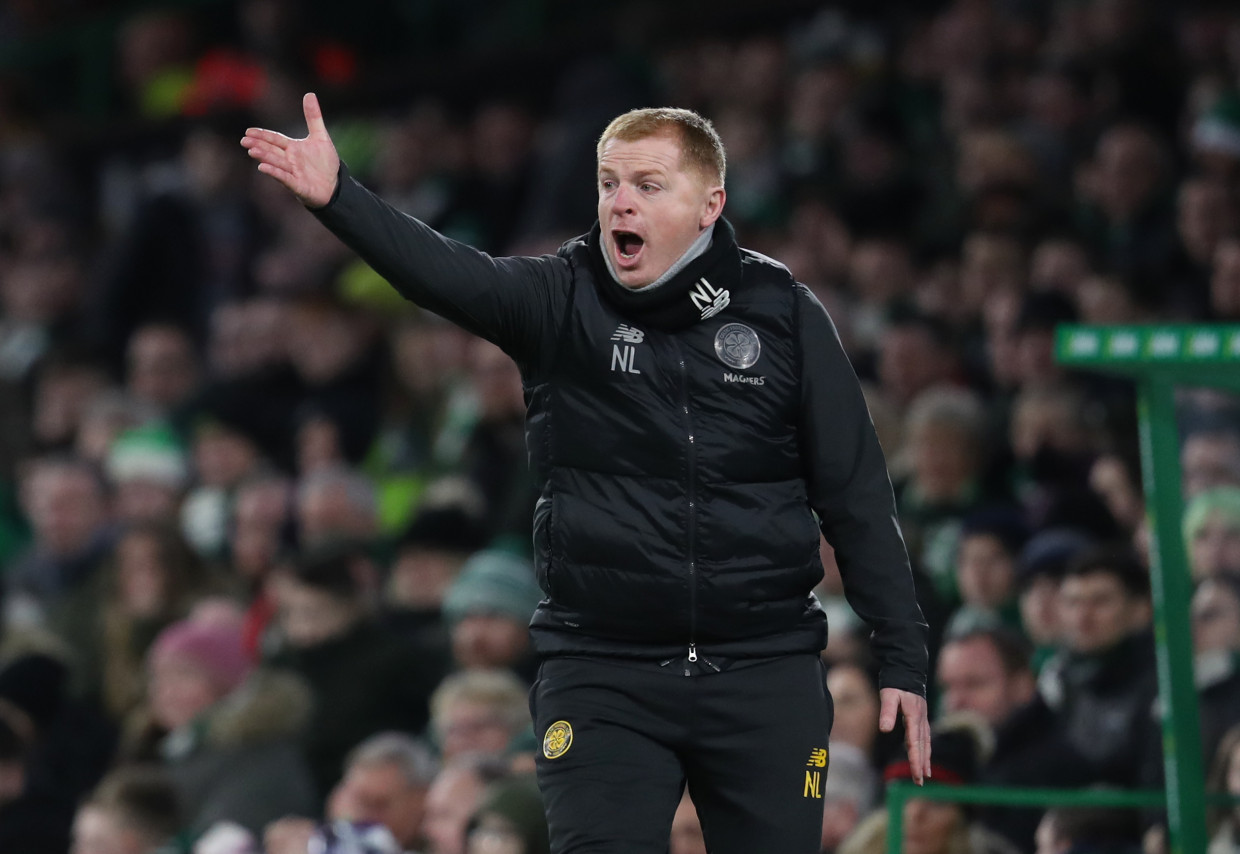 Speaking in the media conference ahead of the St Mirren game, the Celtic boss said:

“No, it’s as you were really. Elhamed is not a million miles away but it’s just maybe too soon for him before the break.

“Mikey has had a few niggles here and there but we’re hoping that he is over that now. Elyounoussi won’t be fit so it’s basically as you were.

“It’ll be January now (for Elyounoussi), he won’t be fit for the Rangers game, he’s still feeling it a bit and he hasn’t really done any work. We’ll just have to leave that one for now.”

Thankfully, Celtic have great depth in both positions. Mikey Johnston could easily slot in at Elyounoussi’s place at left-wing or Lennon might opt to start with the trio of Ntcham, Christie and Forrest like he has done in the past few games. Frimpong has also done admirably at right-back since Elhamed got injured.