Mohamed Elyounoussi’s signing on loan from Southampton has proved to be a shrewd acquisition on the part of Celtic. In just 13 appearances, he has scored 7 goals and set up 6 for his teammates as well. And when fully fit, he is possibly the first-choice left wing at the club at this point of time.

But the Norwegian international has struggled with injuries recently. He missed several weeks of action leading up to the Scottish League Cup final against the Rangers. And even though he started the game, he was clearly not a 100% yet. As a result, he was brought off at half-time and has not made an appearance in the two games since then. 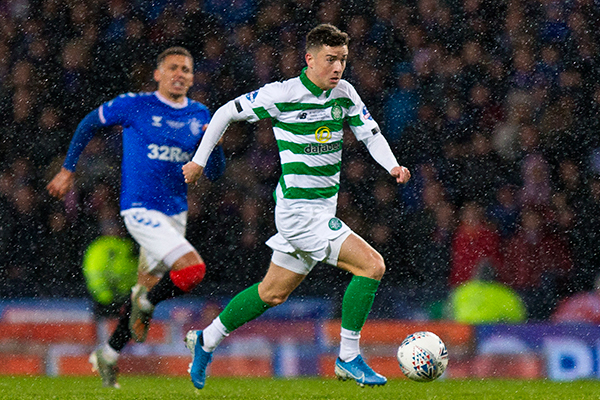 And Neil Lennon has some bad news regarding the winger as he has confirmed that he is set to miss the game against Hearts on Wednesday and might be out for some more time in order to fully recover from his injury. Speaking with Celtic TV, the manager said:

“He might be out for a little bit longer. It’s going to take a bit of time to settle that down (Elyounoussi’s injury).”

Thankfully, Mikey Johnston is back from injury and although he struggling with a few issues as well, he might make it back in time for the game against Hearts. If not, then Celtic could deploy the 3-5-2 formation that they used in the 2-0 win over Hibernian on Sunday. 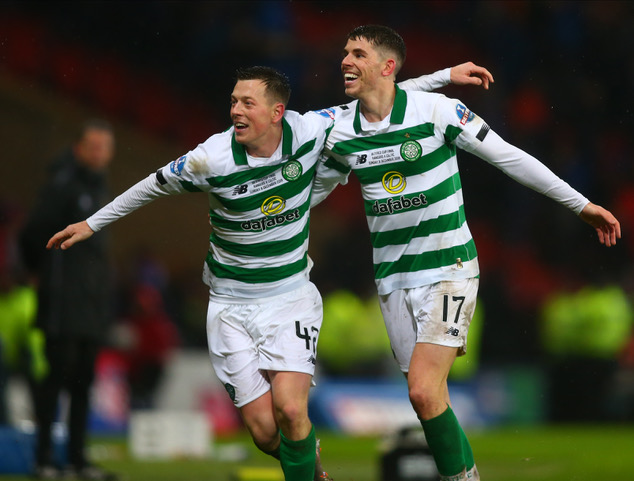 Ryan Christie is also fit and will be in contention for the game at Tynecastle tomorrow evening after missing out on the trip to Cluj and the win over Hibs on Sunday. A win against relegation threatened Hearts would see Celtic go 5 points clear at the top of the Premiership with Neil Lennon challenging his squad to win the remaining four games this year to guarantee an 8 point advantage to take into the New Year.

Watch Neil Lennon’s Media Conference from yesterday afternoon when he gives a full injury update and also reveals that there will be a meeting today to discuss the January transfer business that the club plans to do. He opens by talking about the draw against Copenhagen in the Europa League. 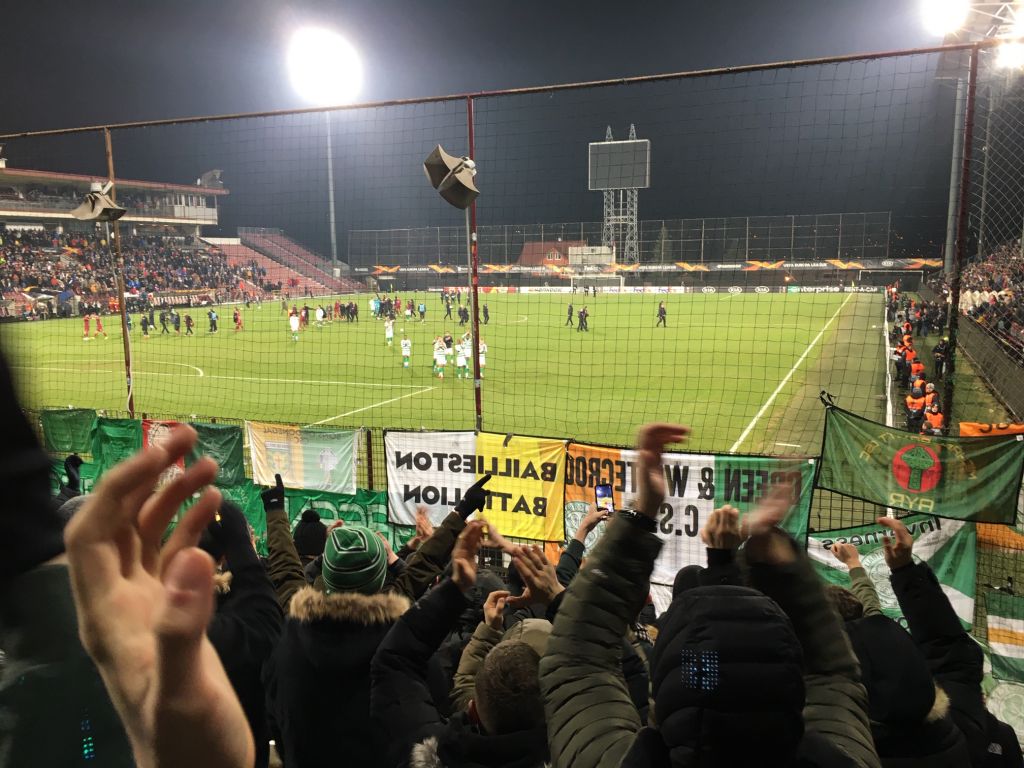 Previous ArticleNeil Lennon challenges Celtic star to fulfill his potential
Next Article Against Celtic, ‘You Can Only Win’, Stendel’s Challenge to Misfiring Hearts