You are at:Home»Latest»Neil Lennon wants Celtic to sign four new players in January

Celtic have enjoyed a flying first half of the season. The Hoops currently sit five points clear at the top of the Premiership, have already won the Scottish League Cup and have qualified for the last 32 of the Europa League where they will face FC Copenhagen. But things in football move very quickly and the only way to stay ahead of the game is to keep transforming. Neil Lennon will know that very well and is hoping to sign four new players in January.

Celtic are looking to win a ninth straight Scottish league title this season which will see them equal the all-time record. And while they have the best squad in all of Scotland, their incredibly busy schedule means that a number of stars have struggled with injuries through the course of the season. Thus, the club must look to sign cover at a few positions or else they risk getting in trouble if a player like Odsonne Edouard or Christopher Jullien gets injured for a considerable amount of time.

Speaking with the Daily Record, the Celtic boss said:

“We’ll bring in a minimum of two.

“We’re working away on that – there’ll be no more than four.

“It’s difficult to get the right quality in January but if you can strengthen, if you think it will make you better and have the funds, then it makes perfect sense.

“And doing it in January means you get them in the building for a few months before the start of next season.” 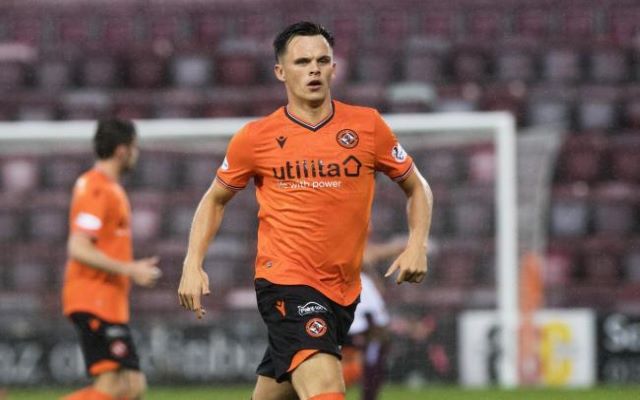 The one position that definitely needs reinforcements is striker. Odsonne Edouard has not had much back-up this season with both Leigh Griffiths and Bayo struggling with injuries. The club have been linked with a number of strikers heading into January including Lawrence Shankland and Andraz Sporar. It will be interesting to see though if they can get a deal done at a sensible price as the market gets especially inflated in January.

Shankland has been on Celtic’s radar for a considerable period of time and the whispers linking him with a move to Paradise just won’t go away.

Another striker linked with Celtic this morning is Sheffield Wednesday striker Jordan Rhodes. According to reports this morning in Scottish Sun, the former Scotland striker could be set for a loan move to Paradise in January. The 29 year old Rhodes appears to be surplus to requirement at the Hillsborough Stadium and has been linked with a move to Wigan ahead of the reports suggesting that Neil Lennon could be interested.